They ain't afraid of no ghosts 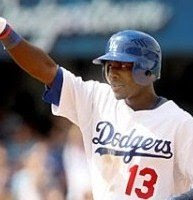 Some of you may heard that the Dodgers set a modern major league record last night by winning their 13th straight game at home without a loss to start the season (for the sake of historical accuracy: if you include pre-1900 teams, the record is 21 in 1880 by the Chicago White Stockings, precursors to the Cubs).

As Orlando Hudson, one of the Dodgers' hottest hitters, is showing, 13 is just a number. A beautiful number at this moment.

Here are a few other players who weren't/aren't afraid to fly their No. 13 flag proudly: 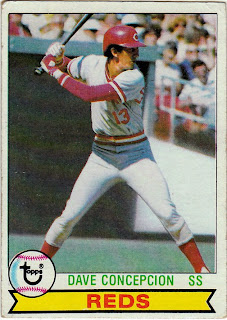 Davey Concepcion made it so cool to wear the number 13, that Latin American infielders like Omar Vizquel, Rey Ordonez, Neifi Perez and Asdrubal Cabrera have worn the number. 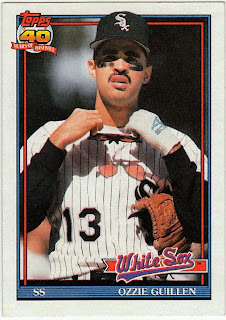 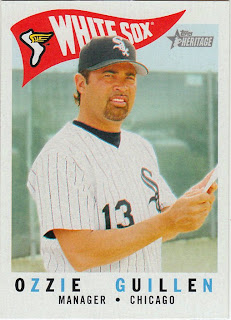 Ozzie Guillen liked the number so much that after he was finished wearing it as a player, he wears it as a manager. 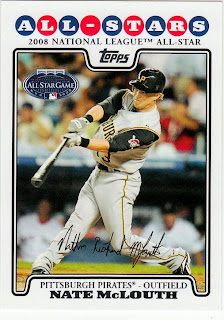 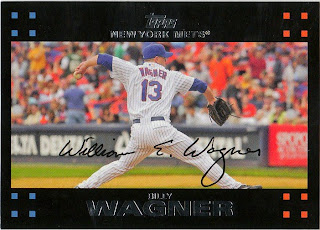 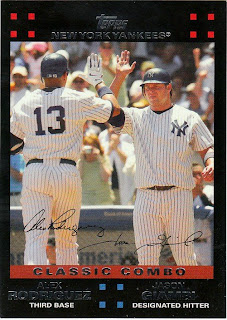 But sometimes, as in the case of Wagner and A-Rod, it seems like they're just asking for trouble. Coming to the big city AND donning the number 13? Baby steps, guys. Baby steps. 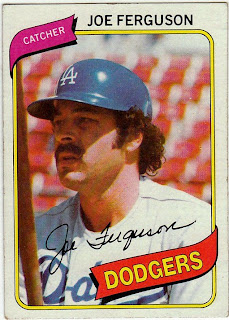 Joe Ferguson wore the number 13 for the Dodgers for years, although I can't find a single example among my Ferguson Dodger cards in which he's displaying the number (his arm is folded right over the number in the 1976 set). 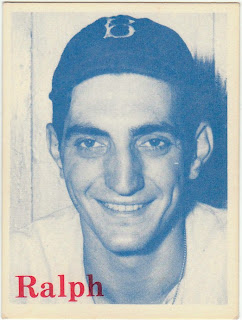 And baseball fans love to point out that Ralph Branca was wearing the number 13 when he gave up Bobby Thomson's home run in 1951. Branca changed his number to 12 to start the 1952 season, but then went back to number 13.
Other players who wore the number 13 include Steve Barber, John Valentin and Alex Cora. Good for you fellows. But now we turn the page to a new number. The Dodgers play at home again tonight against the Nationals (and then it's three home games with the Giants -- tough early season schedule, huh?). 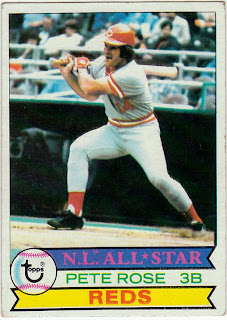 They're going for number 14 now. The number of Banks, Hodges, Rice and Rose (and Scioscia, too!) Not bad company.