The Cardboard Appreciation Hall of Fame 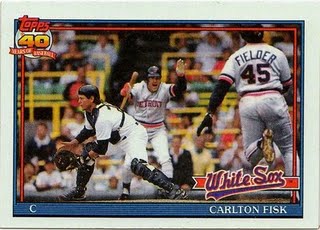 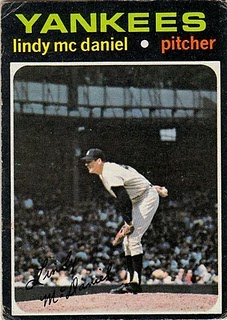 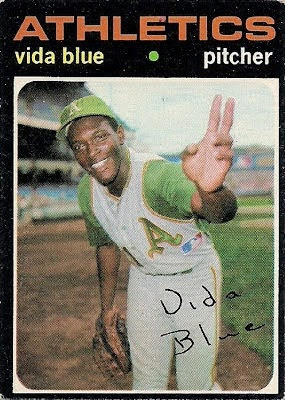 I'm not sure how many images of Joe Adell on the 2021 Topps design you have seen already. At the moment of this writing (3:42 p.m.), I've seen it several times, as well as a couple of blog posts about it. I'm sure there are more on the way.

It is interesting to me how card collectors seem to have so much in common, as far as interests, personality tendencies, how their brains are wired, etc., and still can be so different.

An old high school classmate asked me this week how to go about selling some completed Topps baseball sets that she had purchased for her sons each year while they were growing up.