400 reasons to hold a contest 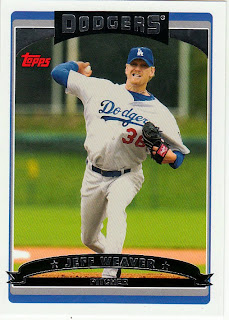 Yes, that's a Kim "Terrell Owens has 25 million reasons why he should be alive" Etheredge reference. One of the great sports quotes of all time.

Things are going well here for the night owl. The Dodgers just finished off their major league-record tying 12th straight victory at home, getting a solid outing out of Jeff Weaver of all people. Meanwhile, this is my 400th post. So with the milestones flying all over the place, it's the perfect time to hand out some swag to a lucky reader.

I try to keep my contests as simple as possible. I don't like thinking that much when I enter other bloggers' contests, so I try to dumb it down as much as possible. With that in mind, here is the background and the contest question:

As some readers know, I returned to the baseball card hobby full-time in 2006, collecting the '06 Topps flagship set solely through purchasing packs at retail stores. I bought so many packs that not only did I complete the entire 659-card set though that method, but I came pretty close to completing an entire second set of '06 Topps.

So, this is the contest question: how many cards short am I of a second complete 2006 Topps set?

And here is the tie-breaker question: name one of the players in the set that I need in order to complete the set a second time.

You are not required to get both questions correct. The second question is only a tie-breaker in the event that more than one person guesses the first question correctly.

If there are still two people tied after all of that, then I will simply go with the person who left a comment first.

Got all that? (Hmmm, maybe this isn't as simple as I thought). Basically, all you have to do is leave a comment on this post that goes something like this: "24 cards, Bengie Molina." And I'll do the rest.

Deadline to comment in this contest is 11 p.m. Sunday night. In a day or so, I'll link the contest up on the sidebar so people who didn't see the post today can still enter.

OK, now on to what the winner gets. I really need to clean house with some of my cards. But I'm not going to dump all my junk wax on you. That's a guilt trip I can't handle. So I've hand-selected some cards that someone may (or may not) want. It's a wide variety of stuff. Let's have a look. 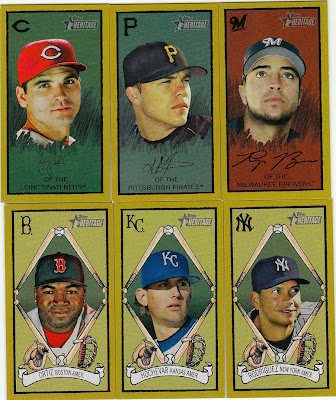 1. These six 400 series mini cards from 2008 Topps Heritage. I never liked these cards as much as Allen & Ginter minis. So, you're the lucky beneficiary. 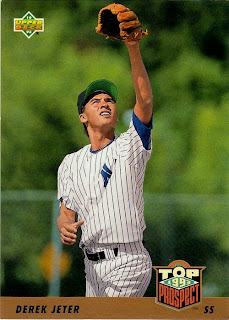 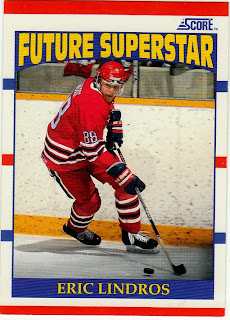 3. A 1990-91 Score Eric Lindros rookie card. At one time this card was priced in the double digits. Now, I believe you can get the card for a quarter. But it's still cool. For those who didn't hate Lindros, that is. 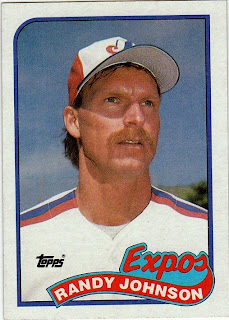 4. A 1989 Randy Johnson rookie card. Ah, a rookie from the era of overproduction. Somebody out there still needs this card, right? 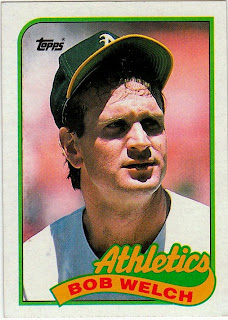 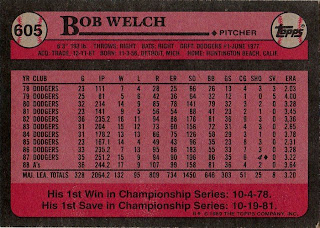 The error is the fact that the "complete major league pitching statistics" line is missing from the black bar that crosses the length of the card. (Oooh, major gaffe, Topps!). Beckett says the error card is worth 10 bucks. Whatever. It's not hard to find. 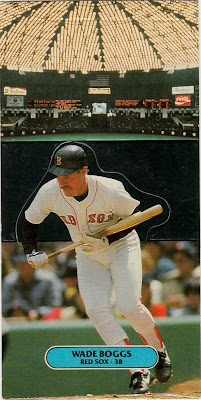 6. Six of these stand-up dealies from 1986 Leaf. You'll get Boggs here, as well as Kirby Puckett, Dick Howser, Mike Schmidt, Ryne Sandberg and Roger Clemens. They commemorate the 1986 All-Star Game, which was held in the Astrodome, may it rest in peace. 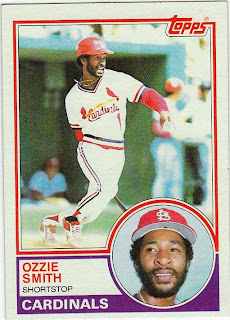 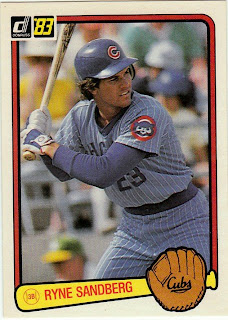 8. Ryne Sandberg's 1983 Donruss rookie card. Another card that books for 10 bucks. Probably because Ryne is wearing his blue jammies in the photo. 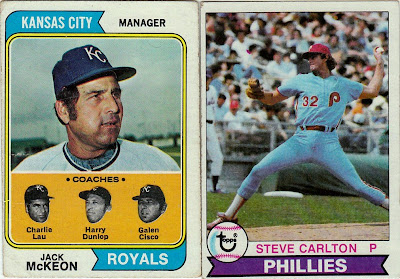 9. 20 cards from my favorite card decade, the 1970s. These are two of the cards you will receive, and they're a pretty fair representation of the condition of the cards. They're not mint or even in excellent shape. I'd say "very good" for the vast majority. In the lot are three 1971 Topps (don't worry Matt F., nothing you need), seven 1974 Topps, three 1975 Topps, three 1978 Topps and four 1979 Topps. 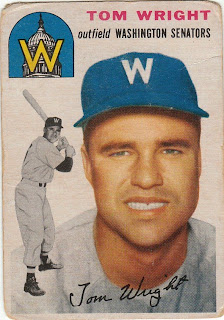 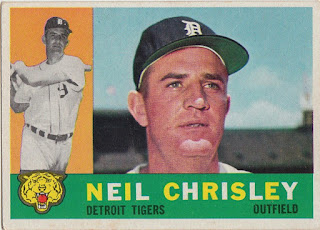 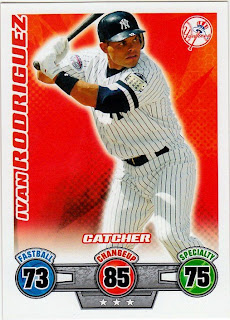 12. I've got to make sure there are some modern cards in the prize package, too, so the winner will also get 15 Topps Attax cards from 2009, as well as 20 random 2009 Topps Heritage cards. 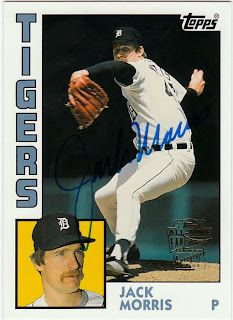 13. And, lastly, what's a card contest without an autographed card? The winner will get this 2004 Fan Favorites certified auto card of everyone's favorite Tiger and Twin, Jack Morris.
So now that you've read all that, it's time to make your guesses! Thanks for playing, and as always thanks for reading and commenting.

AdamE said…
8 short with Pettite being on eof them.

night owl said…
Motherscratcher - the Ryne rookie card is the one I showed in the post. He's sporting those fine Cub jammie-like uniforms of the early '80s.

But if you want me to describe them still: I think they zipped on the side and came with the feet attached. Some featured Winnie-the-Pooh characters, if I remember correctly. Leon Durham always want the ones with Tigger on them.
May 6, 2009 at 3:33 PM

Motherscratcher said…
Thanks for the clarification Night Owl. I thought maybe they would have had Yodas and S*** on em.
May 6, 2009 at 11:56 PM