We've been through this before 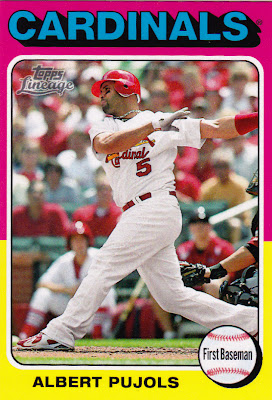 When the news broke today of the Angels' crazy 10-year-deal with Albert Pujols, I was sound asleep. I can sleep through anything if I'm tired enough.

While reading about it those first groggy minutes of wakefulness, I kept coming back to one thing. Well, two things really.

The first: What the hell happened in St. Louis that would let Pujols give up all that he established there? I can't help but feel that some day he will be sorry for this move.

But the second thought is what stuck with me the most. And that is: the Angels have done this before, and haven't been too successful at it.

OK, maybe they haven't done it on this scale. Pujols is the superstar of superstars. And C.J. Wilson is pretty good, too, although I've already mentally voted him as "the free agent most likely to crash-and-burn."

All of those players were established major league stars or standouts who signed free agent deals with the Angels over the last 30-plus years. Most of them came during the Gene Autry ownership era when the Angels gleefully dove deeper into the new free agency pool than any other team.

But none of those players ever won a World Series title with the Angels. Sure, some brought California/Anaheim/Los Angeles some division championships. But no Series.

All of those players were established major league stars or standouts who came to the Angels in trades, some of the blockbuster variety. None of them brought the Angels a World Series title.

In fact, if you look at the one World Series championship that the Angels won -- in 2002 -- the team is shockingly devoid of star free agents or acquisitions. Most were homegrown players. Any free agents were under-the-radar type players like Scott Spiezio.

So, what am I trying to say?

Well, it's certainly not anything about scrappiness or chemistry or intangibles. I like stars on my team as much as any other fan.

It's just that throwing loads of cash at players strikes me as a desperate move. The Marlins, for all the moves they've made, are a desperate organization. If they don't succeed in this new stadium with all these flashy players in front of a very, very fickle fan base, I don't want to see their future. It won't be good.

The Angels aren't as desperate. They have a decent fan base. They have some key homegrown players in place that should complement their head-turning signings. But doing anything that reminds me of what they did in the late '70s would raise a red flag if I was an Angels fan.

But I'm not an Angels fan. I'm a Dodgers fan. And I'm writing about this only because I'm sure there are some Dodgers fans out there pouting about the "rival" Angels (I don't consider them rivals) signing Pujols, while the Dodgers have signed this: 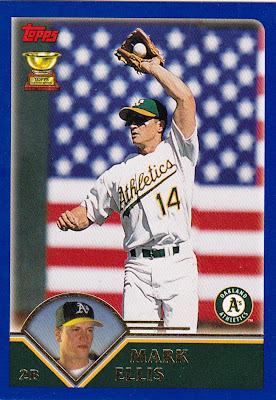 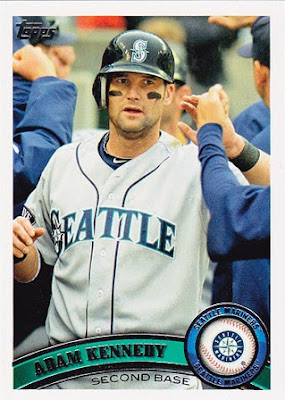 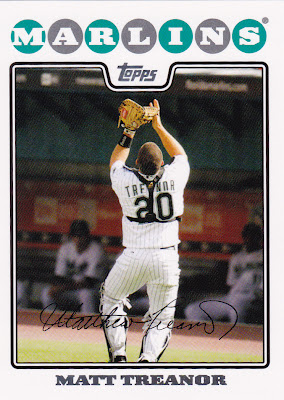 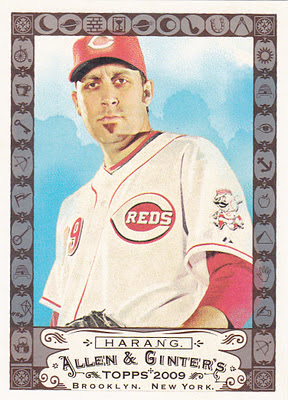 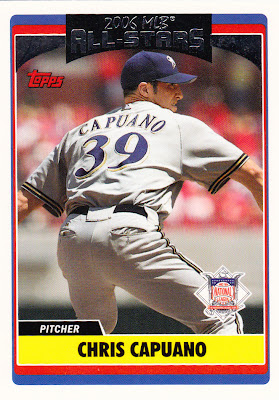 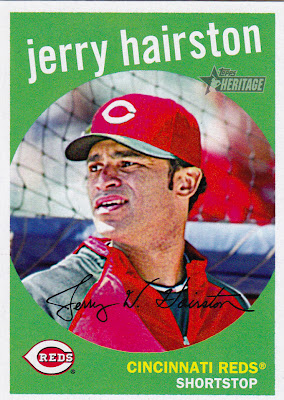 Listen, I'm not terribly thrilled about these dudes either -- why do you think I haven't written about any of them yet? But you can't let offseason moves determine your attitude about how your favorite team is going to do in the coming year.

Just look at the last 10 years of World Series champions. The Marlins, the White Sox, the Cardinals (twice), the Giants. And there are plenty of teams like them that may not have won the Series but at least reached it.

Sure Pujols was part of both of those Cardinals teams -- as a homegrown star. But superstar signings guarantee nothing -- except for a few more butts in the seats.

But if his signing creates a few more Angels bloggers?

Well, then it'll all be worth it.

Dennis said…
I'm with you--the baseball fan in me wanted to see Pujols stay with the Cards for the rest of his career, and from a lowly peon's perspective, the fact that LAOA offered a ton more money when he was already going to get a Brinks truck from St. Louis makes me feel like he could've chosen the team based on something other than money. Not that that would ever happen.

I also agree with what you're saying about a team throwing huge checks at massive free agents and not seeing it work out very often. Sometimes it means you're getting a ridiculously talented player in return, but all these enormous contracts just hurt the teams when they're hamstrung and can't spend relatively reasonable amounts on the role players they need that actually make the difference come playoff-time. That and players get old and cease to justify the huge sums of money, then their teams have to dump them off for a middling prospect while covering most of the remainder of the contract. TL;DR: LAAOA, you crazy!
December 8, 2011 at 7:48 PM

hiflew said…
I thought the same thing about more Angel bloggers (and Marlins bloggers for that matter). Anywhere I can trade my Garret Andersons and Ervin Santanas to get some Rockies goodness is a good thing in my book.

Before you wrote this I would've bet money that Vlad was on that 2002 team. It's odd because that is the last World Series in which I watched every single game. Even more weird is that I own a 2003 Vlad as an Expo relic. Perhaps I am not as smart as I think I am.
December 8, 2011 at 7:56 PM

deal said…
As a Phils fan, I am happy to see that Pujols didn't land in FLA. I like Pujols and would like to see what kind of success he has with a different team.
December 8, 2011 at 8:15 PM

Laurens said…
As an Angels fan, I was going to make a post about how the Dodgers have done a lot of under the radar moves to build the depth of the your favorite team after signing Matt Kemp for the long term.

The NL West is a winnable division and the Arizona Diamondbacks were an example of how a team with some pieces acquired, young pitching in place and a young franchise talent in Justin Upton can win quickly.

Maybe to a fault Ned Colletti seems to understand that, adding some veterans a nucleus revolving around Kemp already in place.
December 8, 2011 at 10:37 PM

Dennis said…
It's a weird one. I don't begrudge The Angels, The Cardinals or even Albert really. I suppose I just wish he'd have stayed in STL. He's one of those iconic, generational type players that you like to see stay with one organization.

I do know that I will be making an extra effort to go see the Halos this year when they come through town. Never made it to the park when he visited as a Cardinal.
December 8, 2011 at 10:38 PM

steelehere said…
Hey, you're selling the Dodgers short. They also signed Jerry Hairston Jr. this past Monday.
December 8, 2011 at 11:19 PM

carlsonjok said…
My first thought was that I hope this works out better than that Vernon Wells trade. Of course, Vernon was already stinking up the joint when they traded for him.
December 9, 2011 at 7:12 AM

Brian said…
What could happen that would make Pujols give up all that he established in St. Louis? Rhetorical.
SHOW HIM THE MONEY!!
December 9, 2011 at 8:25 AM

The Cardinals team and the Cardinal fans lose their cover boy.

I also hear a lot of talk about how the Angels are the big losers here. For the last two-to-four years of this contract they're going to be paying upwards of a quarter million dollars per hit from Prince Albert.

But neither team will be the ultimate loser.

Good/Great players often get a legend-bump when they stay with a single team (Ripken, Yount, Yaz).

Even the ones who finished up late in their careers with someone else (Aaron, Ruth, Cobb) still have heavy associations with a single organization and retain legend status.

But somehow players who've made a major move in the middle of their careers, or several moves, don't seem to have Tier One Legend Status. For example I think that's why Frank Robinson is often overlooked as one of the all-time greats. And even without the steroids fuss Bonds and A-Rod will never be Tier One Legends. Even Reggie Jackson's legend status takes a hit for all his greed-driven wanderlust.

I'm not a Cards fan (or a Cards hater for that matter) so I am certainly not grieving this move. But I do feel that while Pujols lined his pockets with the green he simultaneously destroyed his legacy. In the long run he's the ultimate loser.
December 9, 2011 at 2:50 PM