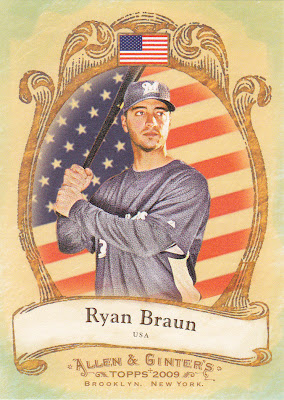 Reportedly tested positive for performance-enhancing drugs. His only statement (other than the automatically dismissed "official statement") is that the result is "BS." 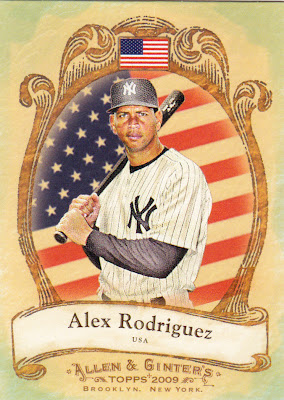 Admitted to steroid use after previously denying it. 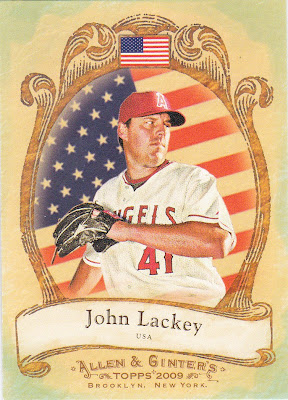 Reportedly drank beer and ate fried chicken in the clubhouse during games. Also reportedly filed for divorce from his wife who is battling breast cancer. 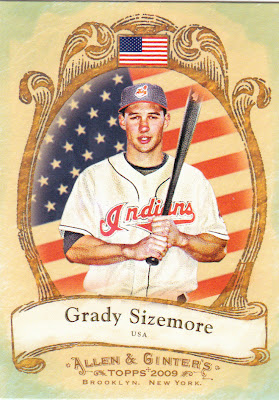 His near nude photos sent to his girlfriend were publicized when her email account was hacked. 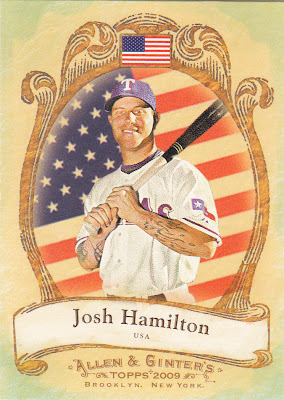 His relapse resulted in the publication of photos in which he is seen licking whipped cream off the body of young woman who is not his wife. 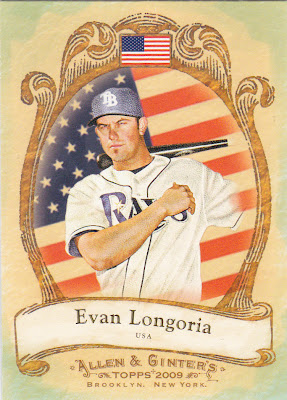 Owned an assault rifle. It was stolen. 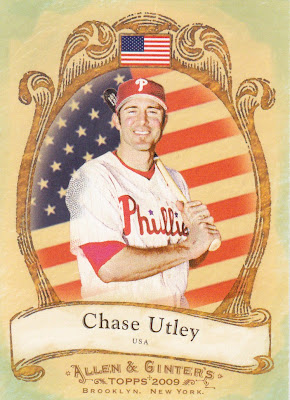 Dropped an f-bomb in front of an enormous crowd of people and a large television audience. 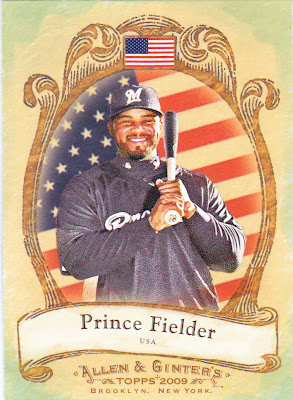 Known for his volatile temper tantrums, over-the-top celebrations, and rift with his father. 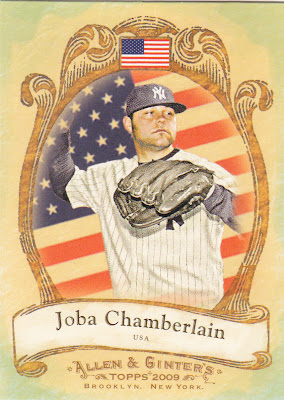 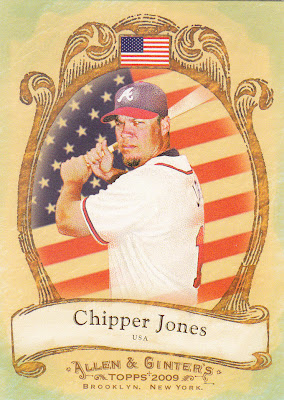 Had an 18-month affair with a Hooters waitress. 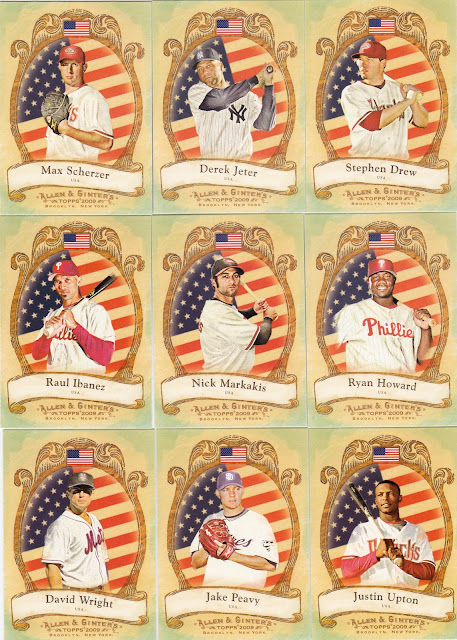 Fortunately, I wasn't able to find much on these nine players, although there is lots of rumor about the guy in the middle on the top row.

There are a few ways you can take this.

You can say some of it wasn't their fault.

You can say players did this stuff 50 years ago, it just wasn't publicized.

You can say it's the product of our current obsession with information and celebrity.

You can say it's what happens when people get rich and famous. They're not like us.

You can say it's a high-profile symptom of our increasingly crass culture.

You can say it's a combination of all of the above.

I just know one thing.

None of it says "National Pride" to me.

Ryan G said…
As with some of your You can says, it really is just a media obsession with celebrities that makes these kinds of things more visible today. It's about digging up and sensationalizing stories that a couple decades ago wouldn't see the light of day. With so many news sources (and now the internet) there is more space for such things to be made public, and more reporters looking for this sort of information. There are plenty of average people who are arrested for DUI, drink on the job, take naughty pictures of themselves or wives, or (want to) have affairs with Hooters girls.

Players today aren't groomed and managed as closely as they were in the past, as well. While we all need to be careful of the pictures we take and especially send through the interwebs, that wasn't a possibility in the 1970s. Who knows, Tom Seaver may have boxes and boxes of photos of him licking whipped cream off of thousands of women around the country.

Do these players say National Pride? Not off the field. But I don't care what players do in their time away from the ballpark. (Braun and Rodriguez are a different story, but then I wonder how many players in the 1971 set were on cocaine or other drugs.)

We all do immoral or socially unacceptable things at some point in our life; celebrities just have it all discovered and brought out in the open.
December 11, 2011 at 3:26 PM

carlsonjok said…
And to be fair to John Lackey, about serving divorce papers to your ill wife? If you can do that and still be the front runner in the GOP Presidential nomination race, you know it isn't that great a sin. Because, you know, those Republicans are all about traditional American family values. Amiright?
December 11, 2011 at 4:51 PM

Stealing Home said…
interesting tidbits, all. it just seems like those guys are human. no more, no less. like carlson sez, we ALL do crazy stuff in our own ways. i dont want my baseball heroes cheating on the field, a la mr. PED, i mean, MVP. as for me, i'm not the moral police. i'll step aside while others toss the first stones.
December 11, 2011 at 5:46 PM

Greg Slomba said…
Sad commentary, but true, on our society. Our values as a country have hit an all time low.

I'm very excited by the announcement of your latest blog, though! I'm looking forward to that (although I bet you could find a number of similar offenders in the 71 group, too. Things just don't change.).
December 11, 2011 at 7:02 PM

cynicalbuddha said…
Lets see what we can make up about the last 9.

Max Scherzer hates dogs,especially schnauzers!
Derek Jeter locks midgets in his trunk for fun.
Stephen Drew helps dig tunnels under the US/Canadian border to smuggle puteen.
Raul Ibanez hate you mom!
Nick Markakis signs too many freaking baseball cards.
Ryan Howard drops pennies off the Empire State building.
David Wright uses his xray vision to spy on the Ladies Room at Shea.
Jake Peavy...too easy.
Justin Upton is secretly building a rocket ship in his basement for the end of the world and it only seats one!

Kevin said…
An all time low? You think guys like Mantle and Babe Ruth were any better. I am pretty sure Mantle admitted to playing drunk.
December 13, 2011 at 11:41 PM