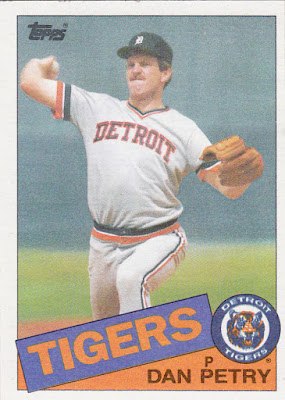 Not much time today. But I wanted to let people who are interested know that I have begun updating some of the tabs on the 1985 Topps blog. It will give you a little bit of an idea of what I'm going for on the blog, besides cards. Hopefully, I can keep it going.

I still don't plan to post any card entries there until some point in January. I haven't even scanned the first card yet.

But for those who might be unfamiliar with the '85 Topps set -- and that seems incredibly unlikely -- here is a look at the back of a typical card: 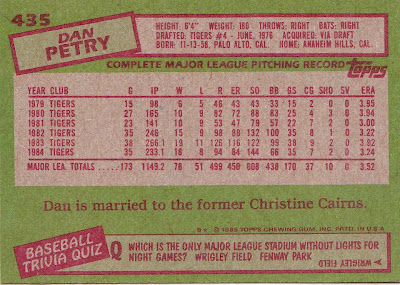 As far as the look of the card back, it's not too exciting. Christmas colors. A red-on-green format that is difficult to read. Out-of-date trivia question.

The best part of the card back is that some of the write-ups give you some personal insight into the ballplayer, which was a departure from many of the Topps card backs that immediately preceded the '85 set.

Back then, whenever I read something like "the former Christine Cairns," I automatically thought that Christine Cairns was some famous celebrity that I should know. Turns out it was just a fancy way to say a woman named Christine Cairns married Dan Petry, baseball player. And now she's on a baseball card for all eternity.

Anyway, just wanted to let you know I'm still thinking about the '85 blog. And the '71 blog, too, although I haven't done anything further with that. The '71 blog won't be as involved as the '85 blog anyway.

And, for you Tigers fans who have been suffering horrible flashbacks of Petry's subpar 1984 World Series performance ever since that card of his flashed on your screen, here are some other Tigers: 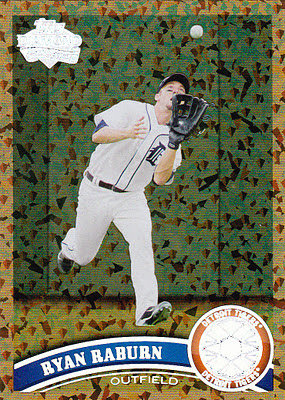 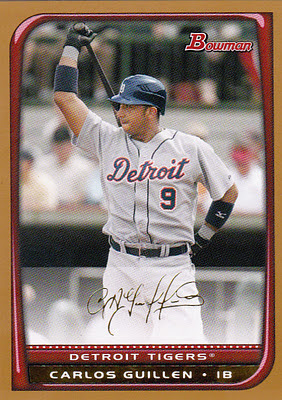 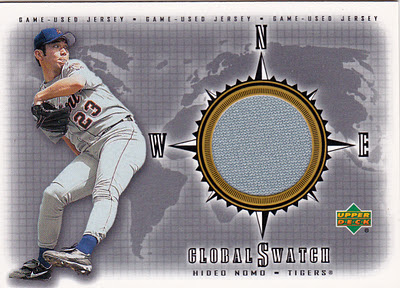 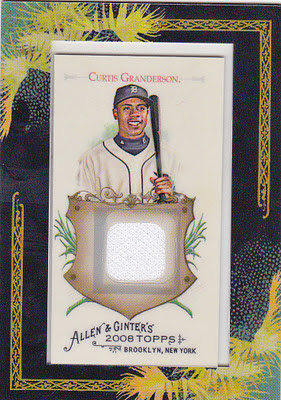 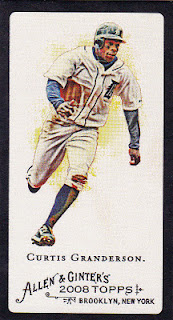 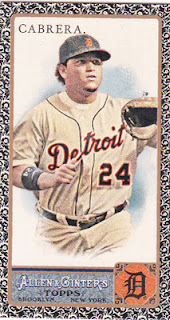 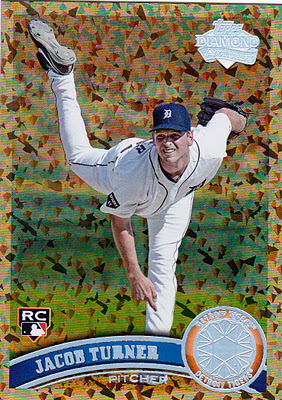 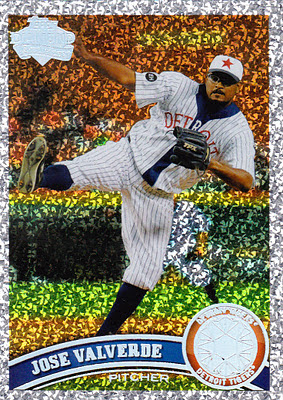 Interested in trading for some or all of them? Tigers fans willing to trade for the majority (as opposed to 1 or 2) will get first consideration. I'm looking for something similar but with a Dodger theme -- or set needs (still got a lot of those Lineage '75 minis to go, you know).

OK, back to horrible work. If I have any energy left, I'll put up a non-Tiger post in the middle of the night sometime.

Chris Stufflestreet said…
When you get to the card of the Rangers' Bob Jones in the 1985 set, it mentions that he served in the military in Vietnam.

To the best of my knowledge, it's that last time on a Topps base card that a current player's military wartime service was mentioned.
December 28, 2011 at 9:20 PM

Spiegel83 said…
I am highly interested in the Nomo GU. If a Tiger fan wants all of them then thats cool. I have some 70s cards, '75 Minis and Dodger team needs for you. I also have an extra Kevin Gross TTM auto if you want it. Please let me know. Thanks.
December 29, 2011 at 1:51 AM

Ryan G said…
I've got interest in the lineograph if they get split up. We'd have to make a quick trade or arrange something via Japan! Unfortunately I have nothing to offer right now...
December 29, 2011 at 2:34 AM