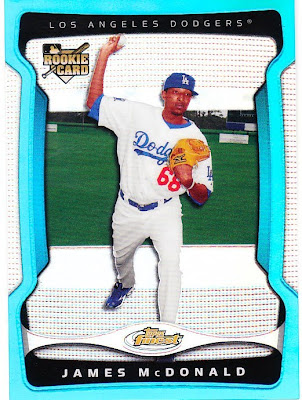 In my feeble attempt to catch up on trade posts, I thought I'd show some cards that I got from the operator of For Card's Sake.

He shares his name with a former Dodgers player (I wonder if he knows this?). But I'm not here to reveal people's names. Everyone knows him as longlivethewho, and that's good enough for me.

Longlive happened to mention that he had three 1975 mini cards and wondered if I'd like them.

Well, considering that time stops every time anyone mentions '75 minis around me, I certainly WOULD like them. And so I have them.

Unfortunately, the one side effect of getting '75 minis is that you then have to dig out your corresponding regular-sized '75 card to scan in order to prove that you in fact did receive '75 minis and aren't just making up a convoluted tale of '75 mini love just to have something to write on the ol' blog.

So I have done the dirty deed and here they all are, freshly undug: 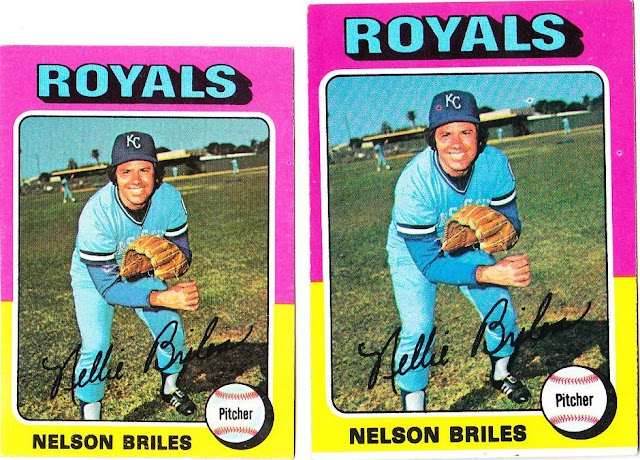 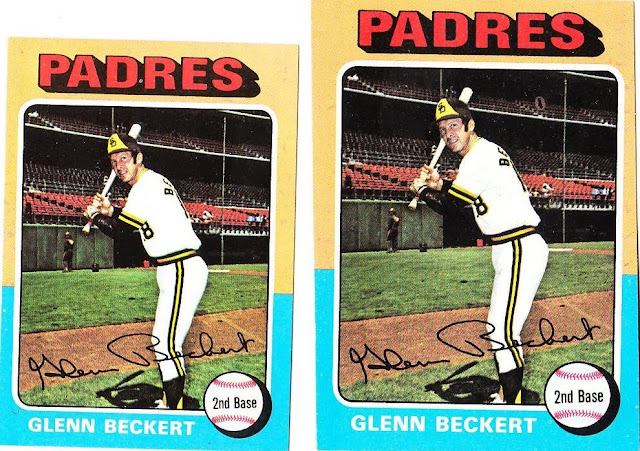 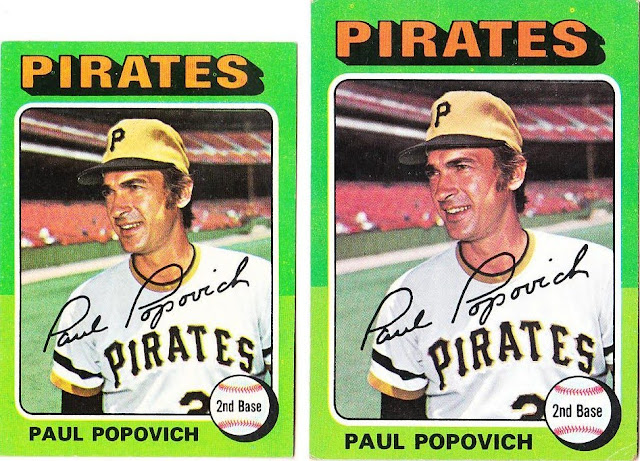 That Beckert regular-sized card is the very definition of miscut.

One thing I noticed when reviewing these cards was the cartoon on the back of the Popovich card. 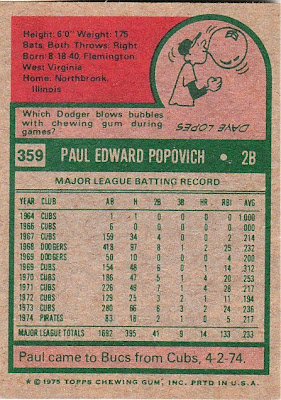 The cartoon wonders if anyone knows the name of a Dodger baseball player who actually -- now get this -- blows bubbles with chewing gum during games!

I don't know in which direction to aim my derisive laughter.

Are we to believe that this Dodger baseball player actually BLOWS BUBBLES?

And on top of that, you're telling me that he does this WITH CHEWING GUM?

And if that's not enough, he also does these pioneering feats DURING GAMES?

There isn't anyone who can do all three of those things together. All at the same time. Simultaneously. In unison.

But the cartoon continues on with its stubborn, wild-eyed assertion. It insists, in its obstinate, upside-down printing way, that there is in fact a Dodger player who does the impossible. And that player who dares to blow bubbles, nay, blow all our minds, is Dave Lopes.

And I respond with a one-word answer: "lies."

No way does Dave Lopes blow bubbles. With chewing gum. During games. 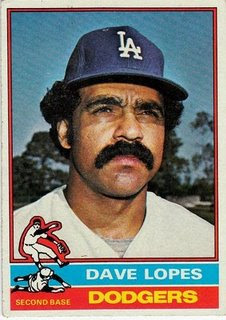 Does he look like he has ever enjoyed a piece of gum in his life?

And a bubble? That would convey a sense of fun. Frivolity, even. Lopes does not enjoy frivolity. He does not frivol.

Besides, with that mustache, it would be physically impossible. He'd have to push the upper edge of the bubble past that massive '70s tribute to grooming. How do you suppose he's going to do that?

And imagine if he did get the bubble out of mustache range. What if it popped? Who's going to clean up that mess?

He was a smart guy. Lots of stolen bases. He had pick-off moves to study. He didn't have time to pick gum bits out of his 'stache. 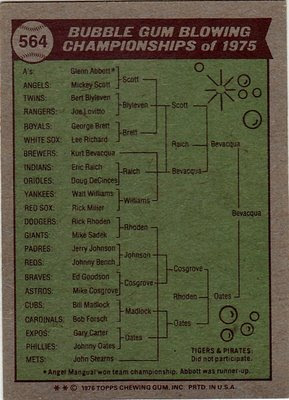 That's the results of the 1975 bubble gum blowing championship. The Dodgers' champion is Rick Rhoden. If Lopes was so worthy of a special cartoon about his bubble gum exploits, then how is it possible that he didn't win the team championship?

Lies I tell you.

So, Topps, I'm calling you on that cartoon. Yes, 35 years later, I am saying that cartoon is complete and utter nonsense.

Dave Lopes did not blow bubbles with chewing gum during games. I feel ridiculous even repeating your cartoon of lies.

How dare you pull a fast one on the youth of America. They may have been wearing corduroy, but that's no reason to take advantage of them.

Now, where was I? 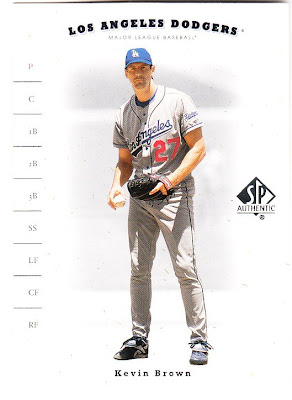 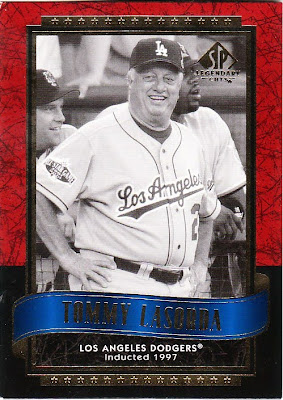 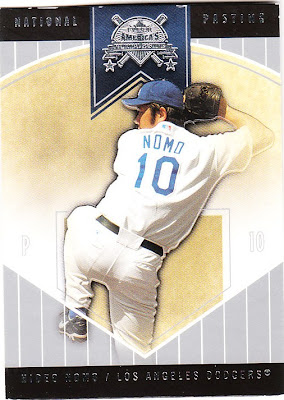 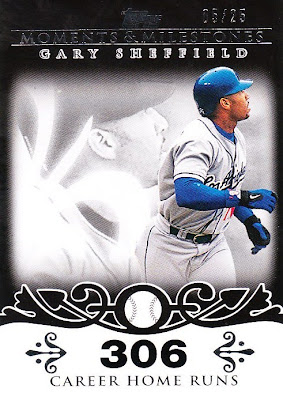 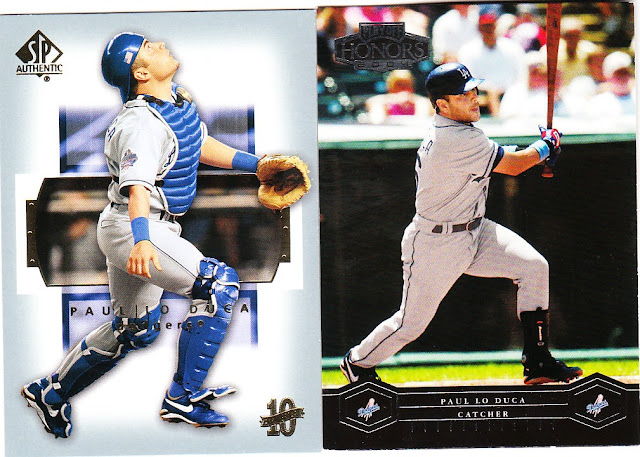 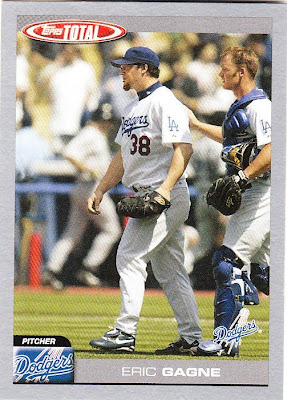 (*tsk*) Bubble gum. During games. The nerve of some card companies....

Play at the Plate said…
More Topps propaganda...kinda like Strasmania.

Martyn said…
A wonderful blog, I was reading the back of some mid 70's cards, and it's mostly about High School stuff.

deal said…
Who decided to give Bevaqua a bye - He is a Brewer so I suspect it was Bud Selig.

Note: In Davey's defense, I do remember him regularly blowing bubbles with his bubble gum during games.
August 30, 2010 at 12:28 PM

Mad Guru said…
Hate to burst your bubble (oh, the tremendous laughter from that pun).

steelehere said…
Davey Lopes is featured on a 1979 Sportscasters card titled "Forever Blowing Bubbles". It's got a great story about the 1975 and 1976 Bubble Gum blowing contests.