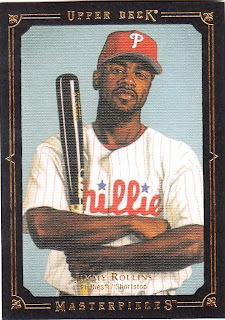 I trust your weekend went well. From what I understand, it went very well.

You know what I was doing?

Every damn day! And I'm pissed.

I'm so pissed that I'm posting a trade and I don't even care who likes it and who doesn't! Arrgggghh! So there!!

I might even post a whole bunch of trades in one post even though I said I probably wouldn't do that anymore! That's right! Screw night owl and his stupid rules!! ... OK, forget that! I'm not doing that! I don't have enough time! Because of WORK!!! Bleeping, dastardly WORK!!!! Grrrrrr! Roar! Snarf! 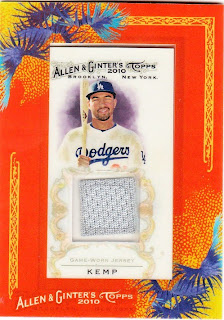 So I'll just show a trade from Beardy!! The guy who went to the National! The guy who apparently doesn't have a car or a house or a dog or anything, because he spends all his cash on cards!!!! And then he ends up with my Matt Kemp relics! He always ends up with my Matt Kemp relics! I think he has a whole house full of them! Oh, wait, he doesn't have a house because he spends all his money on cards! But the Kemp thing still pisses me off! Even though he ends up sending them to me! So I guess he's a good guy! But he got to go to the National and I didn't! And it's a gray swatch! Grrrr! Stupid road uniforms! The Dodgers are 22-30 on the road!! Now I'm even more pissed! 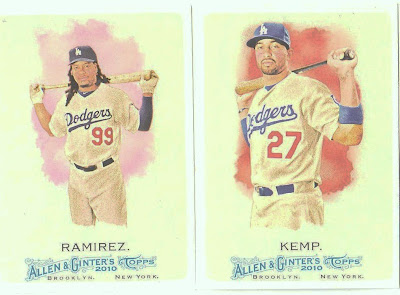 Then he sends me these guys! Look! They mock me! Look at them in their Bo Jackson poses!!!!! They're not Bo Jackson!!! Not this year! Well, Ramirez can get injured like Bo Jackson! But stop doing that pose! Now! I said stop it! I'll send Bo after you! 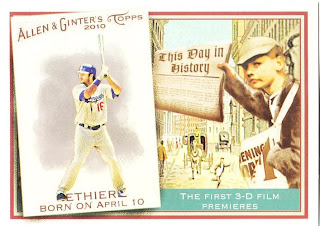 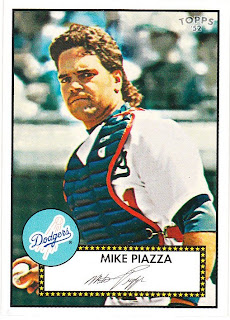 What the hell is this?!! A card of Mike Piazza in a set full of rookies???!!! What the hell? Am I supposed to like this? I suppose it's an insert isn't it? Showing Mikey when he was a rookie as a Dodger?! How clever! We hate clever!!!!!! Actually, we like clever!!!! But not today!!!!! Clever stinks!!!! Arrrrrrrrrrrrghhhh! 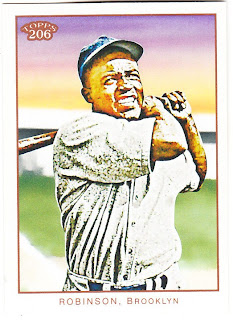 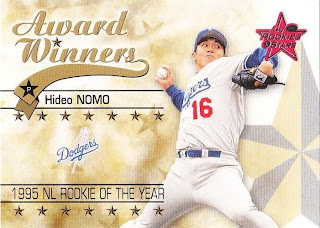 Oh, no!!! Another Nomo!! And I have this one alread ... wait, I don't have this one! Rats! I suppose I should be all nice and grateful now! ... But I'm not going to be! Because I'm cranky and overworked and the Dodgers suck and the Yankees are in first place and ... arrrrrrggghhhh .... grrrrrrrr!!!!

SpastikMooss said…
Poor Owl. I'm glad I didn't post then...all I did was go on a mini vacation to Kings Island/Hofbrauhaus/a Goettafest. Whoooops.
August 9, 2010 at 10:13 PM

TheRealDFG said…
I bet he does know J. Geils Band, but only because of the Wedding Singer movie. Adam Sandler movies are the only way for the younger kids to hear good music.
August 9, 2010 at 10:47 PM

SpastikMooss said…
Follow up comment - I, born in 1986, did not realize that J Geils was the band behind Love Stinks. I know Centerfold and Freeze Frame and that's about it.
August 9, 2010 at 11:19 PM