The most Hall of Famers 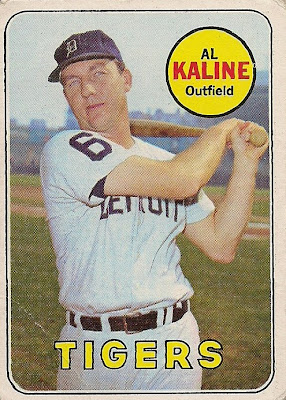 Sucky title, I know. But I've had a very irritating day and I don't care.

After some frantic, imprecise researching and a few suggestions, I landed on 1969 as the set that likely has the most Hall of Famers.

The 1969 set has 44 players in the set that have reached the Hall of Fame.

Of course, there are many other years to consult before I declare 1969 as THE Set of Hall of Famers.

And I certainly don't have the time to do all of that now.

So what I'm going to do is keep returning to this post as I have time to add to the list. And I'll alert you when I've added other years.

But I've already started with a couple of other years that I did in my rare free time. 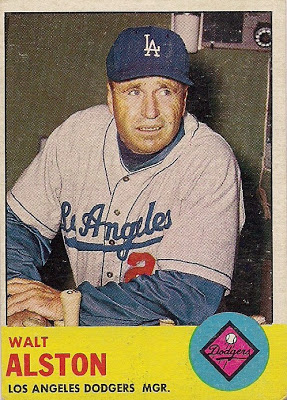 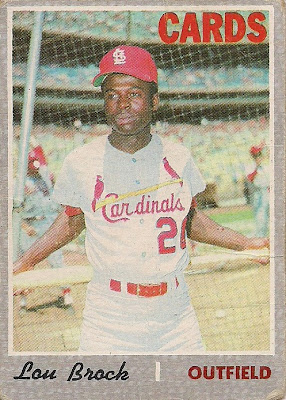 Also, I know 1983 Topps has 38 Hall of Famers, but I'll add that here officially later.

Feel free to point out any missing players, as I'm sure to miss a few. I hope to have this be the definitive answer to this question.

You know, for those who have so little to do with their lives that they have to ask questions like these.

Finger pointed directly at me.

steelehere said…
If you want some help with the task, someone has created a bunch of quizes on Sporcle titled "19xx Topps Hall of Famers". All you have to do is click on each quiz and find out how many possible answers there are. Note: My prediction is actually going to be your all-time favorite set because of the MVP subset.

Doc said…
I've got a spreadsheet with each HOFer's yearly base Topps card. You'll have fun with this topic.

Anonymous said…
Every time I do a set "overview" I tally this up. I include subsets, i.e., turn back the clock, but either way I believe 1983 has 41 -

Commishbob said…
Greg, I believe the '59 set has 35 counting the League Prez and Campy tribute cards. I'll come back and revise this if I find anything to correct. Cool idea for a post, btw.

Fuji said…
You are one dedicated guy. This is why you're a legend in the blogworld. Can't wait to see the other years. I'm very curious to see which baseball card class had the least HOFers (excluding the past ten to fifteen years, of course).
April 26, 2013 at 3:40 PM