Some nonsense about a repack 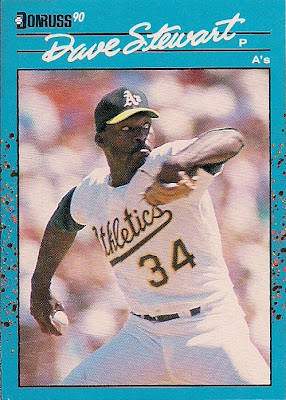 I've rambled about repacks so many times on this blog that I should just open nothing but repacks here and gladly accept all of the freebies that Fairfield will inevitably send my way.

In fact, I've written about them so many times, I feel totally guilty writing about them again. But it's still interesting to me and I'm still reeling from yesterday, so here we go again.

I grabbed another repack tonight just to see if I could find SOMETHING interesting.

First, there was this: 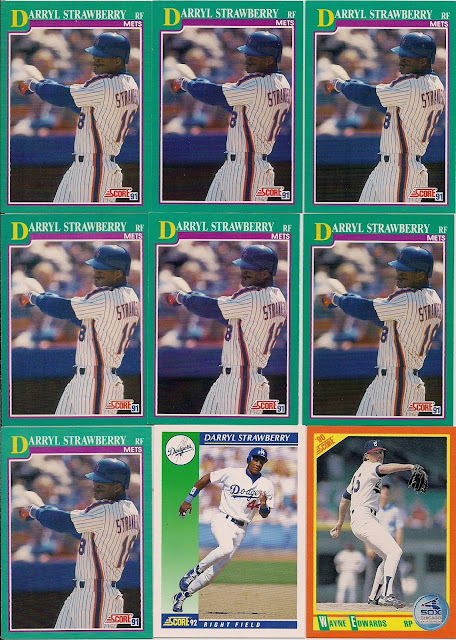 I just threw that in there because it's showed up in the last 3 repacks I've bought. 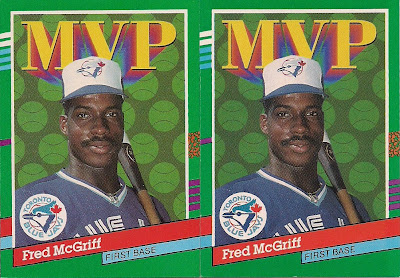 Normally, I don't get any doubles in these repacks. This was not a normal repack. 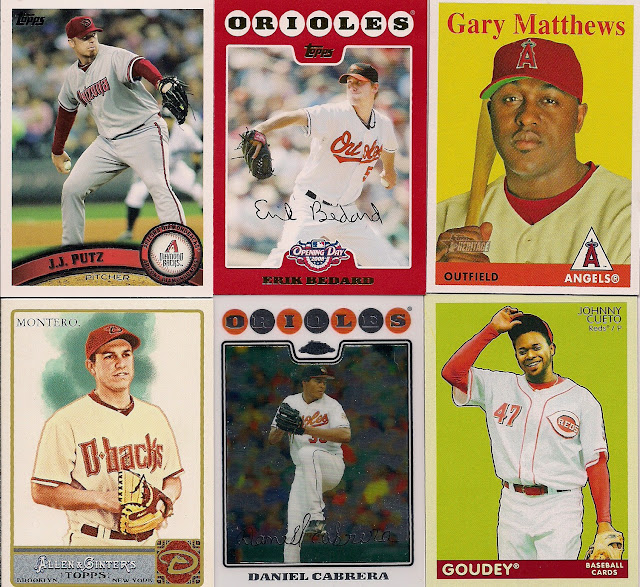 I like to see recent cards in these, which also seems to be a recent repack development. It's a little bit of a kick to a see a 2011 card fall out. I'm also happy to say that Mr. Montero is the only card I had already. 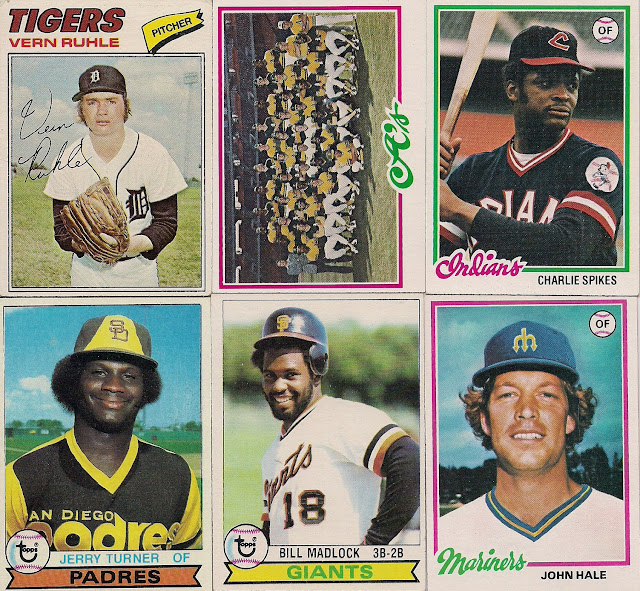 Of course, the draw of these things are the advertised "Three Vintage Cards Inside." Fairfield always overdelivers with these. This time I received seven vintage cards.

The vast majority of the time, the cards are from this period -- the late 1970s. That's cool if you don't have a lot of cards from this time. But this is a primary collecting area for me, and I've finished off everything except for a few '79s.

So, while the classic Jerry Turner card (and the '78 A's team card) is much, much appreciated -- again the humor in these repacks cannot be overemphasized -- this is merely upgrading material.

By now, all of you who can read and count at the same time noticed that I said I received seven vintage cards and I showed only six.

That's not one of my famous errors. Sorry to disappoint you.

This was the seventh: 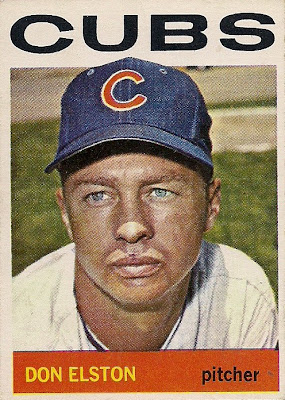 A 1964 card is officially the oldest card I've ever pulled out of a $4.99 repack. It's also in pretty decent shape.

Last card out of the package, too. And a former Brooklyn Dodger.

But probably not worth writing about.

Commishbob said…
We just got home from a trip to Target (yes, Friday nights are NOT once they once were when you turn 60) and I saw Fairfield repacks but I didn't mess with them. Seeing that '64 Elston makes me wish I had.

petethan said…
Sweet! I recently pulled a '64 Smokey Burgess out of one of those Fairfield deals and I think I literally gasped. Pretty cool they came in that set's year for this year's Heritage, too.
April 27, 2013 at 12:29 AM

I used to do pretty well with the Fairfields but lately "vintage" seems to mean three 1979 cards. I used to get 60s a cards little more frequently. (Uusally 1969)

GCA said…
I haven't tried a repack in a while. Being the original victim, I'm always afraid I'll get Bipped again.