It's gotta be the shoes 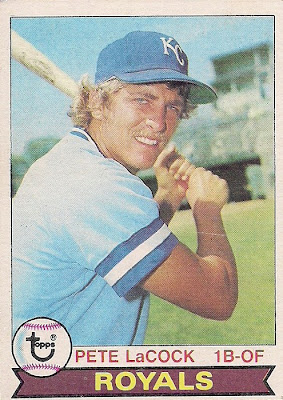 Last week I pulled from the mailbox my third or fourth package in the last couple of months from Cards on Cards (sorry about the spill, dude). The pace he's on is crazy. Here I am trying to keep from slipping more than a month behind, and madding's firing off cards and -- just as amazingly -- finding cards that I NEED at about the same rate that I go grocery shopping.

I'm baffled at how he does it, but happy that he does.

The cards this time, as they always are, were directly from my want list. I think madding's been finding '90s goodies at some card shows lately, so he's been passing those never-before-seen items on to me. 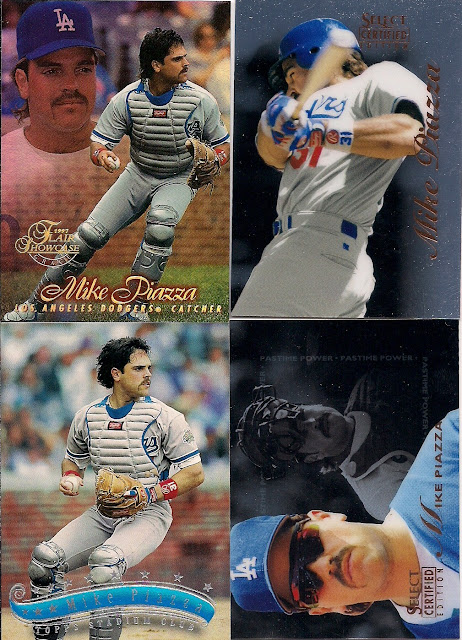 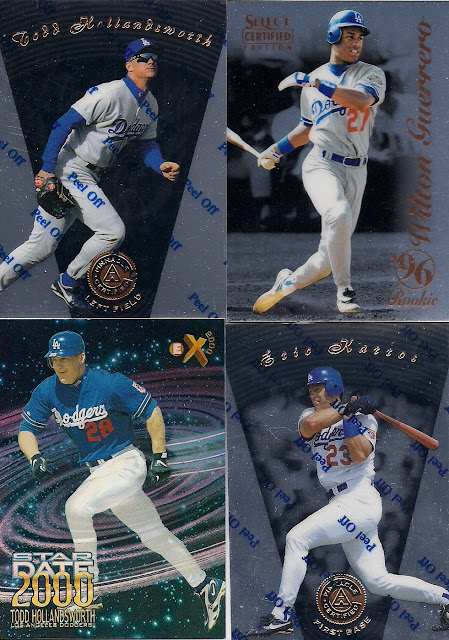 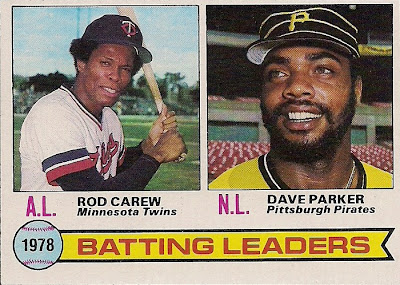 Here's the very first card in the set. 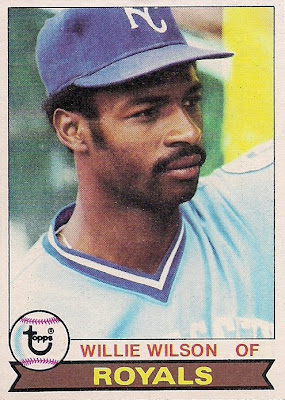 And here's the rookie card of a player we were absolutely fascinated by in 1978. 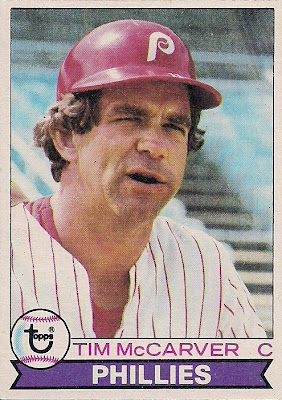 I took a whiff again of the stench emanating from McCarver's card. It was unmistakable. But it took me a minute to place it. That smell? What IS that?

And then I realized what it was. 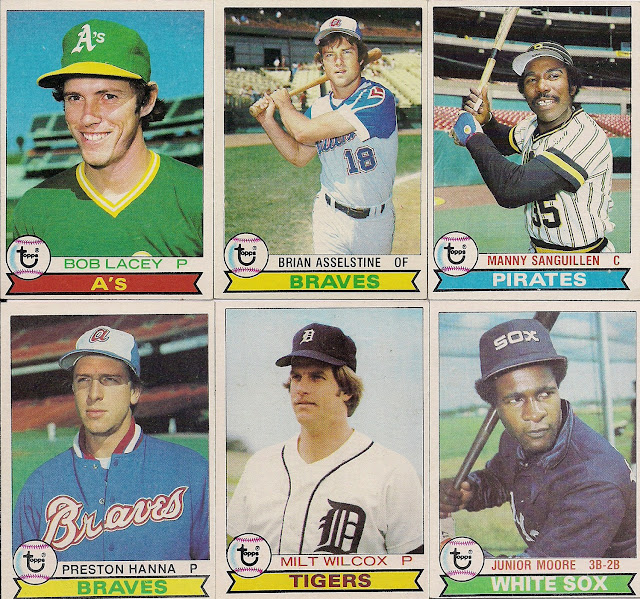 I thought to myself, "I don't know if I like that." Shoes are all right and all, but the smell of new feet on my cards, oh I don't know.

And then my brain made the connection and told me to stop my ungrateful rabble.

"Idiot!" it said. "Don't you know what that is? It's the smell of somebody caring for their baseball cards!"

"Think back to 1979. You collected then. How did you store your baseball cards?"

I thought about it for a second and I remembered that I stored my cards in shoeboxes. Of course!

"That's right," my brain continued. "And do you think your cards smelled like lilacs sitting in those Endicott & Johnson boxes all that time? No! They smelled like your fresh-out-of-the-box SHOES."

Wow. It all made sense to me now.

A shoebox. That's all it was. I inhaled deeply: 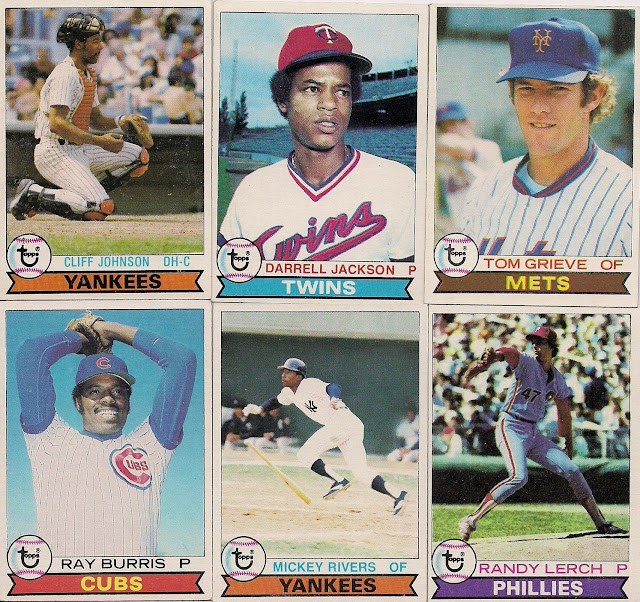 Ahhhhhhhhh! That was the smell of storing your collection, late '70s style!

That was before binders. Before 800-count baseball card boxes. Before top loaders and penny sleeves and screwdowns.

Back then, there were shoeboxes and rubber bands.

I used both. And I thought they were the greatest storage devices ever created. They were neat, tidy, and out of the way of a rampaging mother who thought your room had to be immaculate even though you were the only one who ever went in it.

That was the smell of proper storage. The stink of collectibility. Cardboard and leather insoles. They go together like August and ragweed.

So hail to the shoeboxers and drink in that smell! 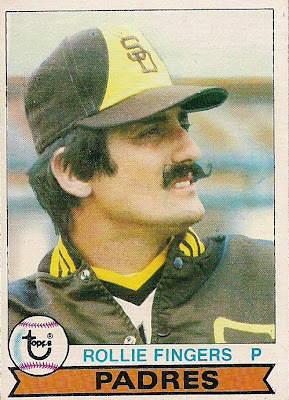 Anonymous said…
Take a look at the Flair and Stadium Club Piazza. Those are not only two different brands but two different companies, and amazingly they look like photos from about a millisecond apart. Weirdness.
April 30, 2013 at 8:42 PM

Nick said…
I think I actually still have a few shoeboxes full of cards in my closet. I'll have to check.

BaseSetCalling said…
today's digital action photo era is great. but Topps didn't too bad with the poses and film back there in 1979. thanks for the scans!
May 1, 2013 at 1:15 AM

madding said…
Oddly enough, nearly all of my 1979 Topps cards were given to me by a friend of my father's in a brown paper bag. There's a pretty good chance that they were in a shoebox at one point prior to my owning them, though. And they definitely have been in my basement and some other funky cardboard boxes.

CaptKirk42 said…
I've heard some tips about putting stuff in a plastic tupperware container with xx (there seem to be a couple of techniques with different stuff like coffee grounds) and leaving it overnight or for a week or something.

One of these techniques I just looked up (for removing the smoke smell) is to: "Mix baking soda and rice in tupperware and put the cards in the container."

another suggestion is to wrap them in a fabric softener sheet in a plastic bag..

I saw one technique for books about wrapping the books in day old to a week (not ancient and musty) newspaper and putting the newspaper wrapped books in a box or container that can be sealed with some crumpled up newspaper and charcoal apparently the charcoal and newspaper absorb the smells.