Cards I won't need to buy at the card show 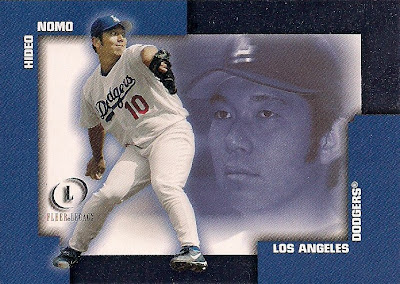 I've written at least one or two versions of this post in the past. It's kind of a tradition. With a card show this weekend, there's no chance that I can focus on anything else that's card related.

My card show list has been updated and written out on a separate piece of paper. My phone with the handy blog want lists is charged and ready to go. I've printed off my $1 off coupon to get in the door. And I've double-checked to make sure that there still is a card show (I won't make that mistake again).

All that's left is to re-check some of the incoming cards that I have in stacks and make sure that I don't buy those cards when I'm at the show. It's always frustrating when I do that.

So let's remind myself of some cards that I DON'T NEED when I'm at the card show: 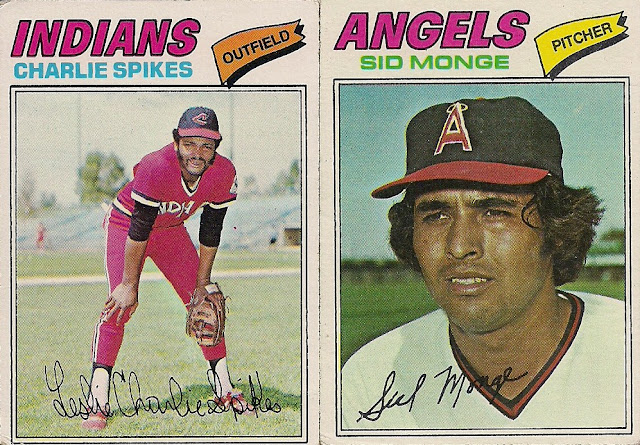 These are two ex-Nebulous 9 needs and were part of my side upgrade project while completing 1977 Topps. Both are definite upgrades and came to me from Denis, who has graciously sent me cards before.

This means that when I get to the show, I will track down a 1977 binder, pull a single upgrade need from it and be done with '77 forever.

Well, not forever. I still must burden you with my nostalgic memories for years to come. 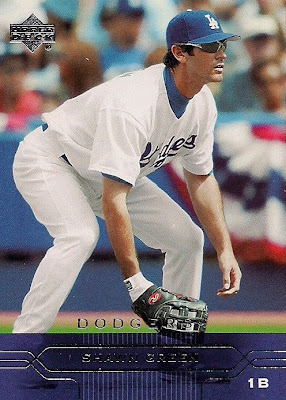 This is also a former Nebulous 9er. It completes my 2005 Upper Deck Dodgers set. I'm pretty sure I have this card in my giant Dodgers dupes box. But I don't need to be digging through that.

This card came from madding at Cards on Cards. Seems like cards arrive from him every week now.

I didn't actually expect to find 2005 cards like this at the card show. They don't exist at shows like that, unless I want to buy a box and hope to pull a Shawn Green base card. 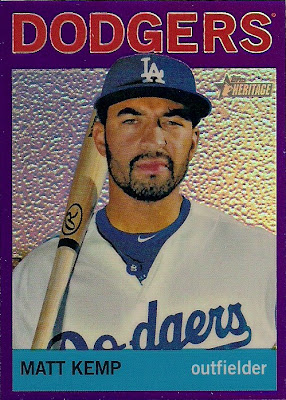 This also arrived from Cards on Cards. Very purpley. Not a fan of the color, but I do like the card. By the way, there is a black cloud following Carlos Quentin around now and this face is on it.

It's possible that this card would appear at the show. But cards like this usually get snapped up pretty quick. I arrive much later than the early mojo crowd. 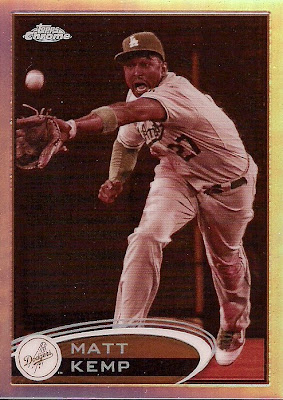 More snazzy Kemp parallel exclusiveness. If I see a card like this at the show, it will probably be encased with an outrageous price on it.

I decided to go the cheaper route and obtain it in a trade from Brad's Blog. He's getting some Phillies in exchange. Hope to send that out next week. 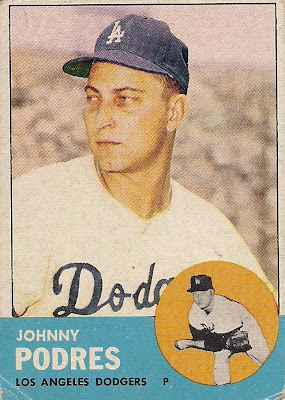 Here is a card that came from Jeffrey at Cardboard Catastrophes that not only could I fully expect to find at the card show, but it was on my previous card show list. When I updated my list, I got to cross "1963, 150-Podres" off it! That's about as exciting of a pre-card show experience that exists.

Well, check that. The most exciting pre-card show experience is getting a work bonus a week-and-half before the show.

That happened to me, too.

In fact, I'm so giddy about that and everything show related, that I can't possibly write any more.

Here are some other cards I received from the good folks above. I thoroughly appreciate each one. 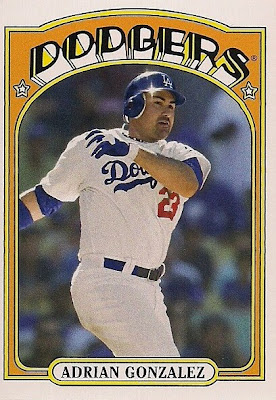 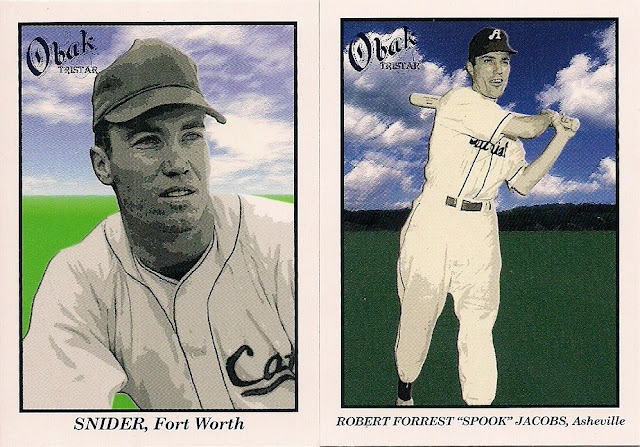 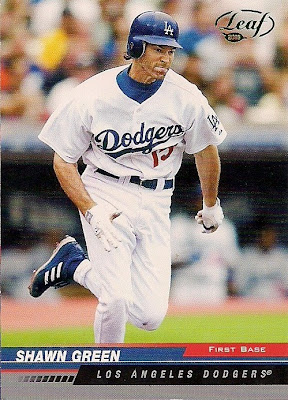 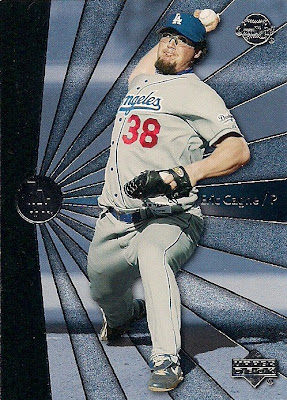 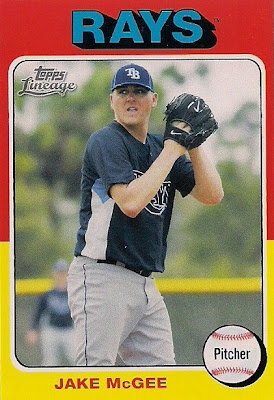 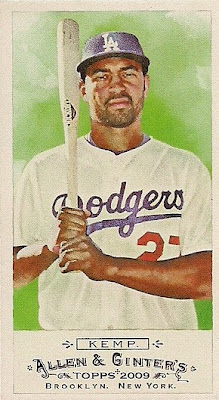 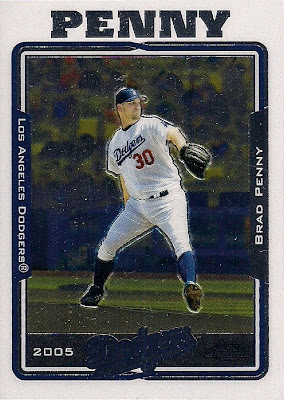 See you after the show.

Mark said…
Enjoy the show! I found some Pirate gems at a show yesterday, so hopefully you have similar success with your Dodgers.
April 14, 2013 at 9:25 AM