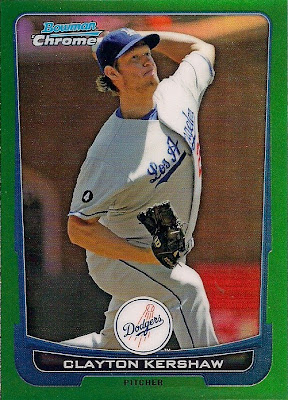 I submit to you that the glory days of full-bleed are gone. At least for non-high-end cards.

The reason is simple.

You can't make a pretty parallel without a border.

For the last 10-15 years, Topps has supplied collectors with gold parallels and there are no signs of that practice ending. Then, it started using different border colors with its Chrome products. Then, colored border parallels started appearing in retail sets. I see this latest practice lasting a long time because there are suckers like me that love them.

Each of Topps' flagship designs since 2003 have come with borders readily available for colorizing. And Bowman has done the same for even longer.

Although there are other ways to make a parallel, even on a full-bleed card (ridiculous Upper Deck foil stamping anyone?), borders are the most effective way for me.

You can change the photo background from red to blue to green to orange to mauve, as many sets have done in the past, but I don't like playing with the photo all that much.

I am a border guy, as you know. I think they provide character, impact and memorability that most full-bleed sets lack. 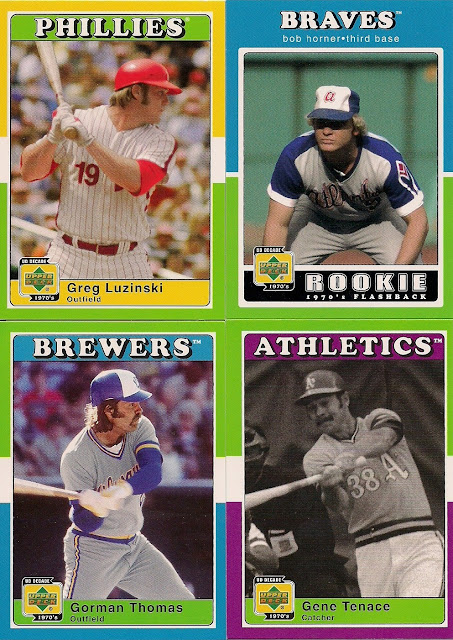 These aren't Topps cards, of course. They're from Upper Deck. But it's Upper Deck copying a past Topps set, 1975 Topps. That set is one of the most memorable and recounted sets in history -- mainly because of its borders. 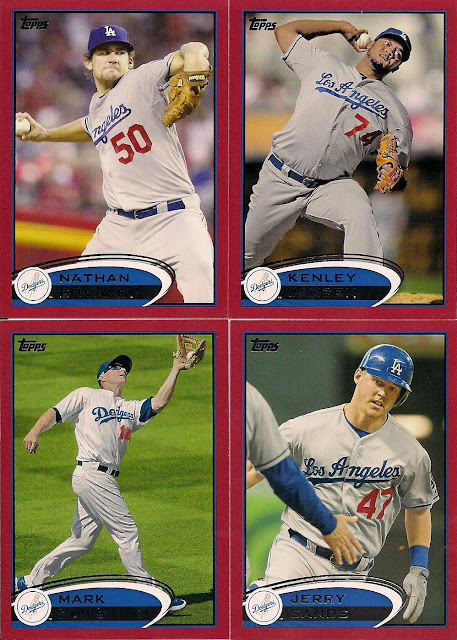 There are many collectors who say they don't chase border parallels like these. They consider them pointless, needless duplication and, a waste of money.

More power to them. But I read just as many collectors who want these parallels. They add life to collecting. And Topps knows that these are the cards that will get collectors to buy long after the base set is complete. 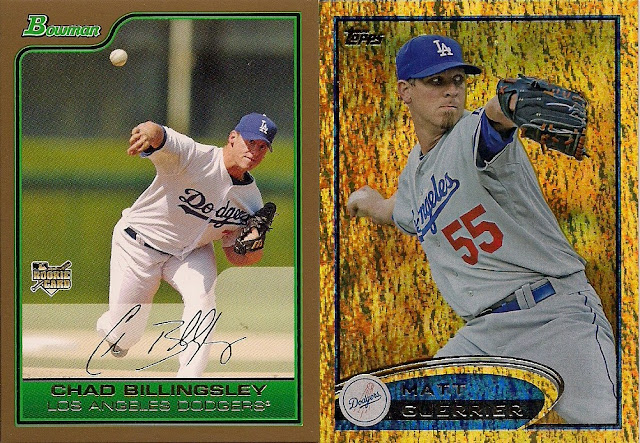 It's a simple formula. I'm surprised no one thought of it earlier. It's eye-catching, it brings in the cash, and it's much more understandable and pleasing than the old Upper Deck way of foil-stamping a serial number or a few words on the front.

An example. These are serial-numbered parallels from 2006 SP Authentic. Without doing an exhaustive search, I can't tell you what is different about these cards other than the foil-stamping. And foil-stamping alone -- unless it's in big, giant colored letters -- ain't no parallel in my eyes. 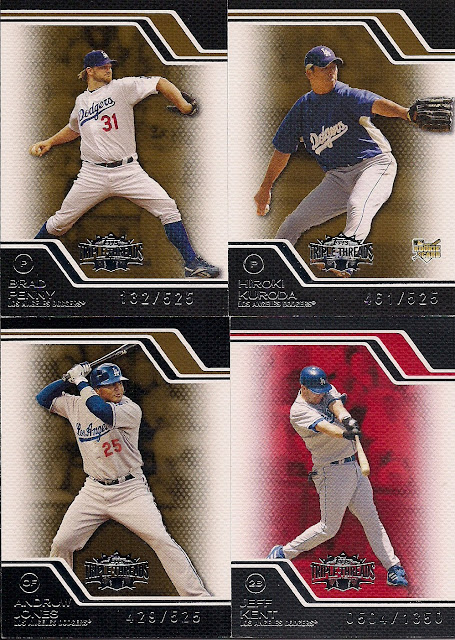 Of course, Topps has been known to create a hideous serial-numbered parallel set, too. I hope they never live 2008 Triple Threads down.

I am also hoping that border parallels continue to exist. No, I don't expect to collect all of them. But I do like them as a pleasant alternative to collecting just the base set. Because there are some years when I have no desire to collect the base set (*ahem* 2012).

All of the above cards came from Tracy who runs Tracy's Box Breaks on Twitter. He's not just a box breaker. He'll trade you cards, too (I'm still trying to scare some up for him).

Here are a few others he sent me: 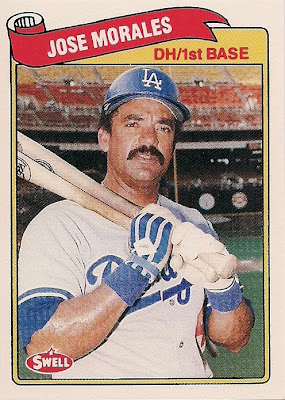 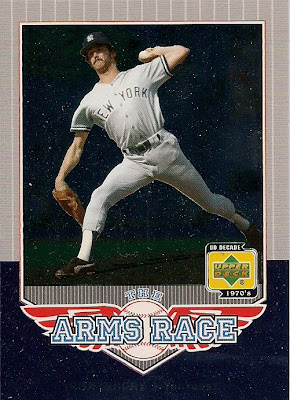 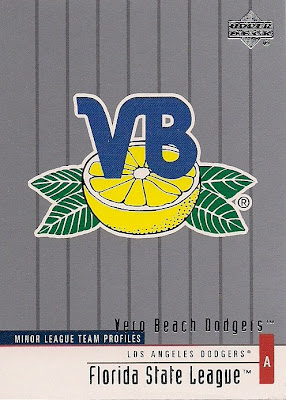 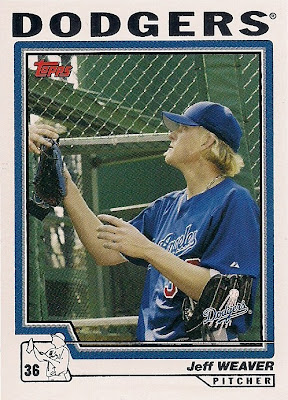 You'll note that a couple of those cards weren't parallels at all. But they are the only ones.

That's another good thing about border parallels. When you trade with a guy like me who has a lot of base cards, you still have something to send him.

BASEBALL DAD said…
That's why we need someone else to compete with Topps. Without having many choices, we all drool over the parallels.

Zayden said…
At first, I think I thought the plethora of parallels was a little obsurd. Then I figured out that it was way more fun to embrace them.

Community Gum said…
If we're being honest, we were drooling over parallels before Topps got the exclusive, too. I would like to drool over different types of parallels more often, though.

I like bordered cards, it gives the designers an extra element to play with potentially. Also, the frame makes it look like a mini work of art! sometimes.
rarely.
--Jon
April 11, 2013 at 12:42 AM

The Baseball Card Snob said…
The 2006 SP Authentic you posted are not parallels, but the dreaded Short Print. I believe the cards numbered above 100 were short printed to 899 copies.