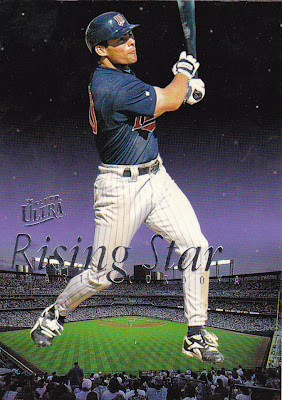 It feels great to return to the Awesome Night Card segment. The polls were fun, but we need to look at something fresh! Roll out the new night cards!

This is a great one of Marty Cordova from 1996 Fleer Ultra. It was sent to me by Michael, who is an avid Dodger collector and a great trader.

This card was supposed to kick off a post about rookie sensations who after one or two big seasons slowly fade away. It was supposed to address how I knew all about the sad stories of Mark Fidrych and Joe Charbonneau, but when it came to the 1990s, those rookie stories became more elusive.

It was supposed to be how I heard about Marty Cordova winning the A.L. Rookie of the Year award in 1995 and enjoying an even better 1996, and then, as far as I was concerned, dropping off the face of the earth. I didn't pay a lot of attention to baseball in the late 1990s and I had no idea that Cordova suffered through back injuries that cut into his playing time, eventually ended up with the Blue Jays, enjoyed a brief resurgence with the Indians and Orioles and then disappeared, only after another try with the Devil Rays.

It was supposed to be about me asking "hey, whatever happened to that guy? You, know, that guy? He hit a lot of home runs and stole a lot of bases for the Twins in the mid-'90s. Marty something. Corolla? No. But something like that. What happened to him?

Then I looked up what had happened to Cordova. And I read about how his 15-year-old daughter was involved in an automobile accident in December. A truck hit her vehicle, in which she was a passenger, as they pulled into school. Cordova's daughter, Ashley McAdam, was knocked into a coma with a broken jaw, elbow and arm.

Cordova's wikipedia page ends there. But there's more. McAdam has emerged out of her coma and is undergoing rehabilitation. She is walking, talking and trying to relearn many of the things she took for granted two months ago. She has a Facebook page with more than 4,000 followers. She was the subject of a television interview last week.

So, that's what Marty Cordova is doing now. He's thankful that her daughter didn't die that day in December, even though she probably should have. Thankful that she is talking about playing baseball again. Thankful for all the prayers and well-wishes.

I'm sure his baseball career seems so far away now.

Oh, but before I forget, here are some other baseball cards Michael sent: 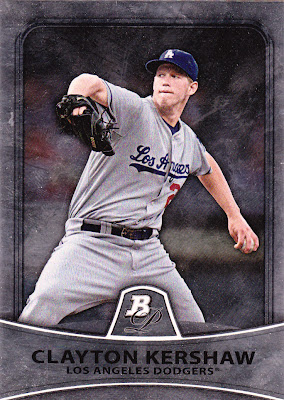 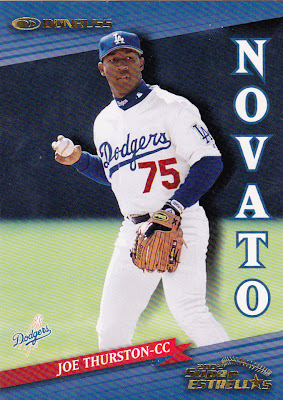 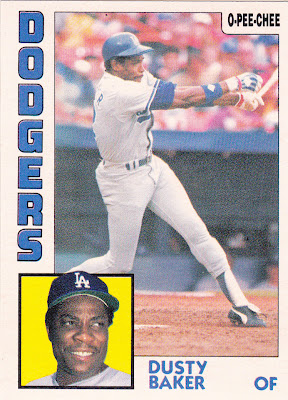 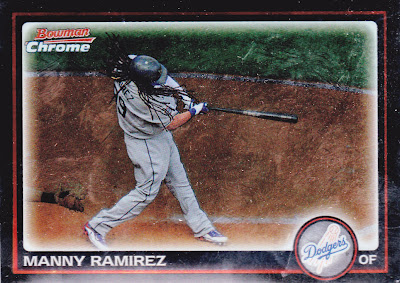 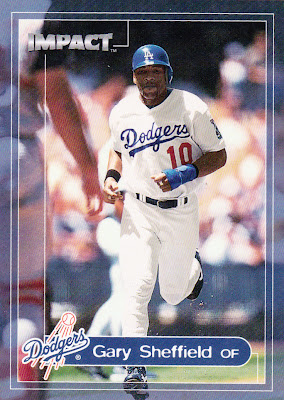 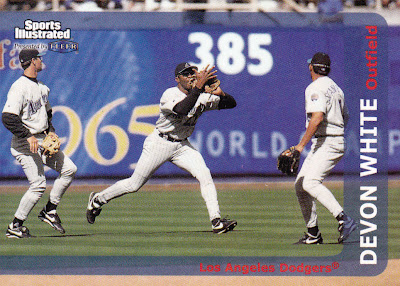 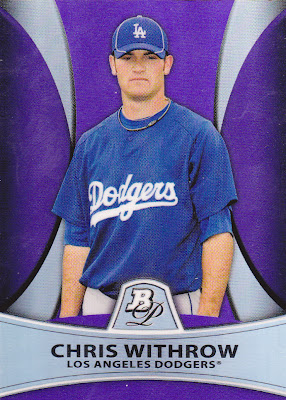 Sorry about that, Michael. I got a little derailed there.

Sometimes life does that.