I said that I would update the progress of the One-Card Challenge periodically. This is the first of what I hope will be several updates.

One of the best parts of the One-Card Challenge for a busy person like me is that I don't have to do much to keep it going. I update the original post periodically, forward an address occasionally, and distribute a "congratulations" here and there. But fellow collectors do most of the work.

Of course, that's a drawback, too, because I don't quite have a handle on how many One-Card Challenges have been met.

So far, I know of nine. And I'll show them all here. But if there are others, please let me know. 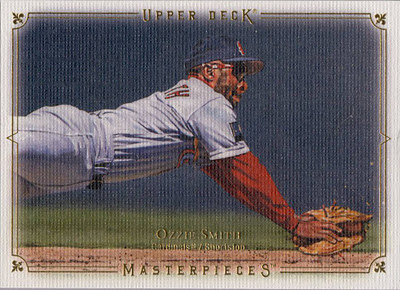 This is the first successful OCC as far as being notified. There might have been one that was completed sooner, but it's hard to keep tabs on stuff like that. As always, if a One-Card Challenge is met, alert people on the original post or let me know in an email.

By the way, great card. 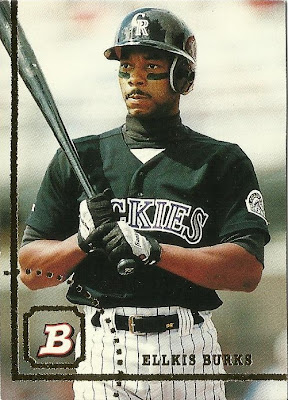 This was another early One-Card Challenge success. Finishing off a set with an error card must be extra sweet. I received a much appreciated scan of this card, too, which makes things easier when writing updates like this. 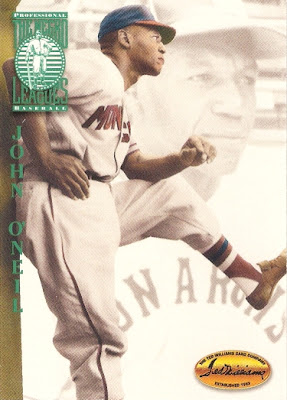 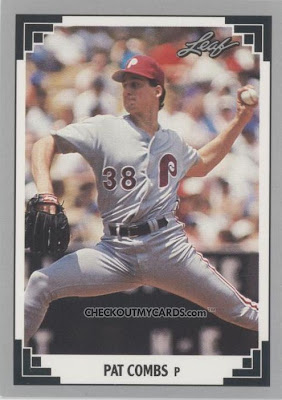 As far as I know, the Captain is the only one who has both completed a set through the OCC and helped someone else complete a set through OCC. Now that's someone using the system to the best of its abilities!

I have a feeling that Bo has completed other sets through the OCC. I'd be glad to update this post, if he has. 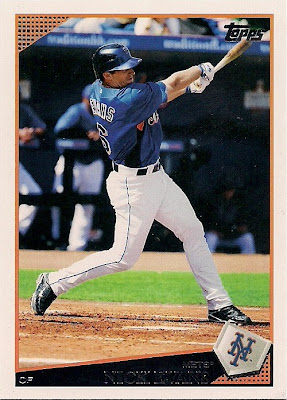 When the call went out for this card, I scrambled to find my 2009 Topps dupes, certain that I had it. But I didn't. Fortunately, other collectors scrambled for their dupes, too, because I received an email from Joe that his set was complete. In fact, I think he might've received another one of these cards, too. OCC overload! 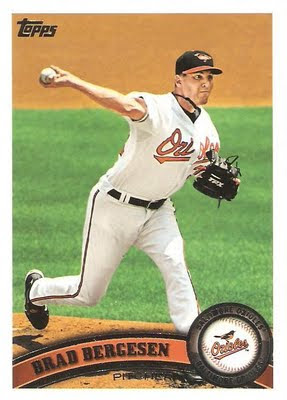 Sometimes I'm aware of an OCC transaction in process, but I end up reading about its success on another blog. This was one such case. Many thanks to Matt for announcing his successful completion of his set. 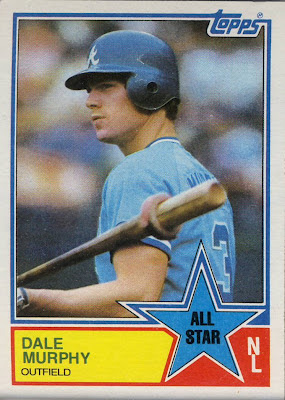 Just like any other card collector, I love finding a card that finishes off another collector's set. So now Captain Canuck has completed two sets through the OCC. I say it's time for him to start doing commercials for OCC, but he already has. 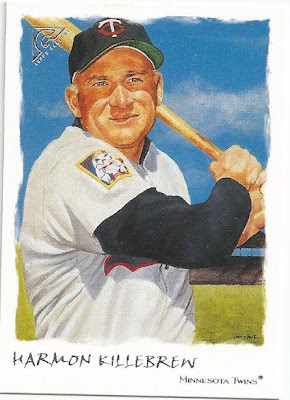 I think Robert and jacob mrley have been conducting some knock-off One-Card Challenges on the side. That's cool. But I know that this is an authentic OCC because Robert left a comment on the OCC post, which makes it all official like.

I like this set. At one time I thought about completing it, but the feeling has passed. 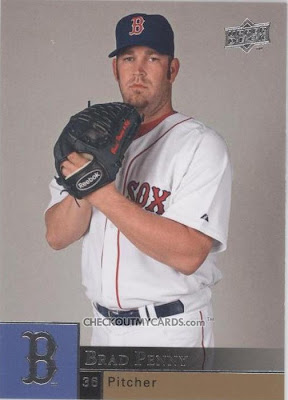 The only 2009 Upper Deck card of Brad Penny that I know of is his Dodger card. I wondered what AdamE wanted with a Dodger card. But, of course, Upper Deck issued updates of a number of players, including this "thrilling" card of Penny. It's now in AdamE's possession. Sent by a Yankee fan, incidentally.

I am in the process of sending out an OCC myself so that will be 10 successes once the card arrives.

Meanwhile, there are a number of requests on the OCC post that haven't been met yet.

Among those are cards that I have but I can't ship because they'll break up my own completed set, including: 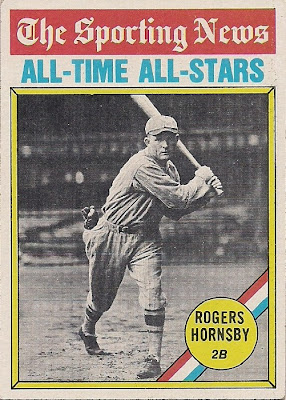 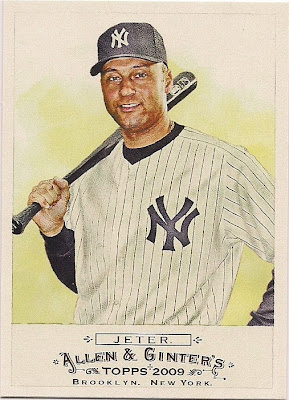 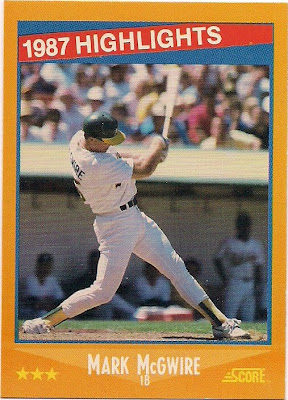 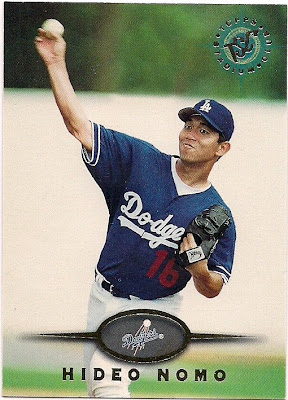 I was pretty certain I had a second card of Nomo. I'm still not ruling it out. But I've looked pretty thoroughly and can't seem to find it.

If you have any of these cards, or any of the pesky cards listed on the original post, please help out a fellow collector. If you need addresses, I can help you in about 90 percent of the cases.

Thanks for having fun with this. Completing a set is one of the greatest feelings in this hobby. Everyone should experience it as often as possible.

hiflew said…
Who is it that needs the McGwire card? I have it and will send it to whomever. This will allow me (in my mind) to take another shot at the OCC.
February 19, 2012 at 3:49 PM

Bo said…
I THOUGHT the Combs completed my 91 Leaf set. Turns out I was still missing Roberto Kelly, which Canuck sent to me this week. Will have a post up soon.
February 19, 2012 at 6:20 PM

If anyone can help, please send an email.

Johngy said…
I have the following cards for the following people. Send me an email at Johngy1 at aol and give me your address and they will be on their way to you.