Mini week: an avalanche of '75 minis

February 09, 2012
I go to a card show about three times a year that is billed as the biggest card show in the state.

I don't know if that's true, but the show has plenty of cards for my taste. I can find almost everything that I'm looking for -- vintage, current cards, oddballs, junk wax, mojogenic hits, you name it. Of course, I'm far from the pickiest collector, so that show will always have something I want.

But there is one thing that I have never seen at this show: 1975 Topps minis.

I'm sure there are plenty of other types of cards that never show up at this show, too. But I'm not looking for those cards. I am looking for '75 minis. And I always come up empty. I suppose if I actually inquired about whether anyone has any, I might ended up looking at some. But I always get distracted by something from '71 or '56 or something shiny.

So imagine my surprise when I received three separate packages in the mail in the last two or three weeks, each of which contained a significant stack of '75 minis. How is this possible? Where do they find these things?

I'm aware that you can find all the minis you want online, but my guess is most of the cards from these packages came from card shops. I've heard that there are card shops out there that just have '75 minis lying around like they were 2008 Topps. I can't imagine what that's like. If there was a card shop like that where I lived, the following would happen:

1) I would never patron a Walmart or Target again.
2) I'd have my meals delivered to that card shop because there is no way I'd ever leave.

And, damn, that's pretty good in itself.

The first group of minis are from Johngy of Johngy's Beat. I already showed the terrific Ken Reitz upgrade that he sent me. Here are the rest of the cards: 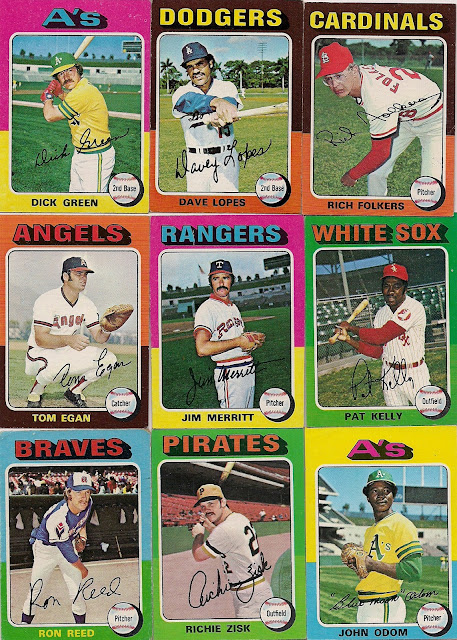 Personal favorites are the Dave Lopes card, which I need for the team collection, the Richie Zisk mini, as he was interview subject a few years back, and the John Odom card, which was one of the first cards I pulled in '75. 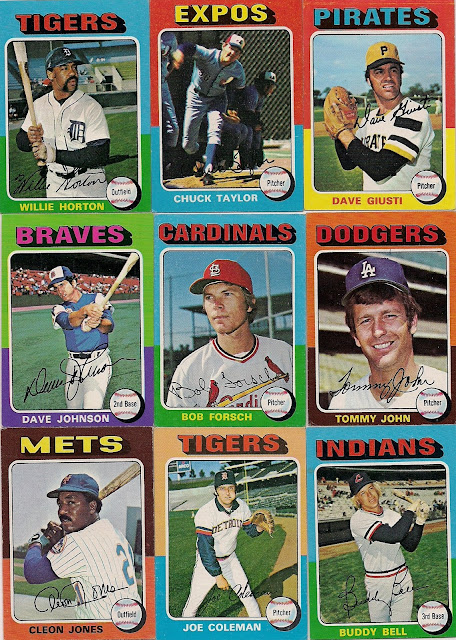 Each of the blue-green bordered cards, Horton, Forsch and Bell, take me back to that first year of card collecting. 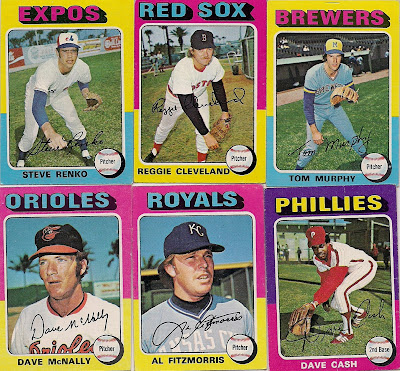 I wonder how many pitchers in this set are in the exact pose as the top three cards? Close to 75 maybe? The Dave Cash was an instant favorite that year.

Johngy's cards arrived first and were amazing to view. Then dayf of Cardboard Junkie sent a card package probably a week-and-half later. 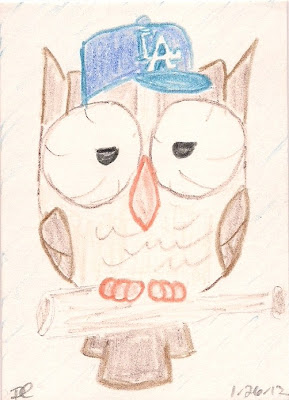 The '75 minis in this package were totally unexpected. But I've heard about the card shops in Atlanta. They're probably using Nap Lajoie cards for bookmarks in some of them. 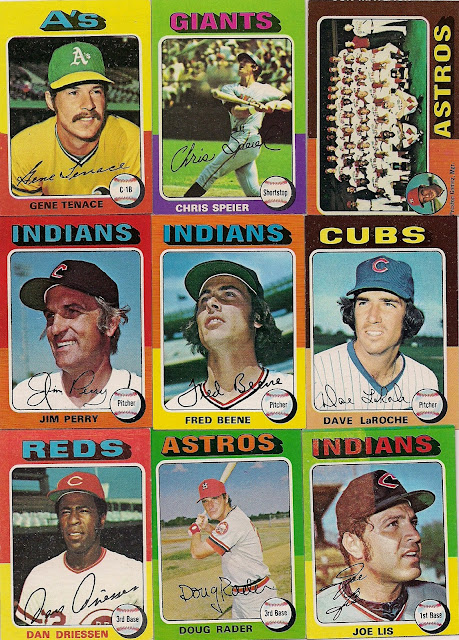 Good stuff! The cards in the top row all have childhood connections. The Tenace card was another one of my favorites, although now I look at it -- and  if you airbrushed the A's logo off his cap -- he looks like some goober in a slo-pitch softball game. 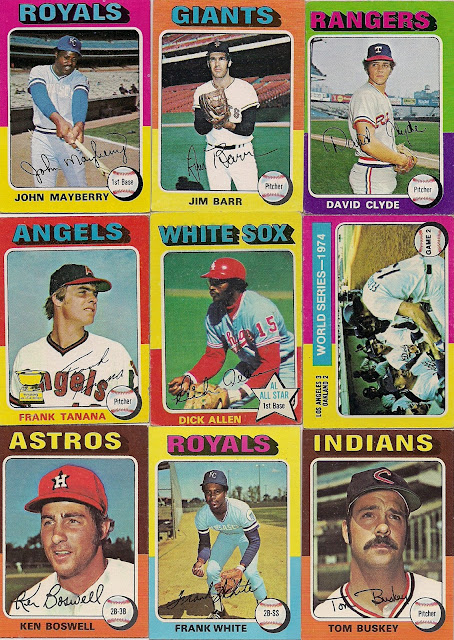 I love the David Clyde and Frank Tanana cards. But the Dick Allen card is the best by far. I don't think there is a single '75 Dick Allen card -- regular size or mini -- that is even close to being centered. 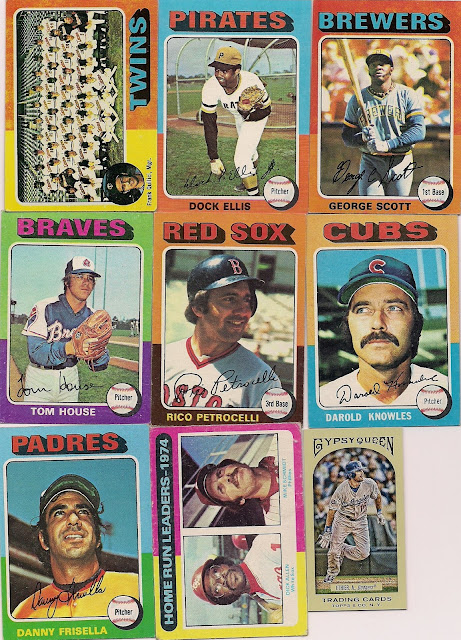 I snuck the Gypsy Queen Ethier card in here. Dayf sent that, too. But I'm more enamored with the Dock Ellis and Boomer cards. And the Darold Knowles card, which is a mini version of probably the first card I ever pulled from a pack of cards.

So, impressed with all those '75 minis yet?

Mr. Haverkamp has been sending me some cards for awhile now. I haven't quite gotten a handle on what he collects, although I did recently send him a couple of cards. But I should get my act together and find more because of what he sent recently: 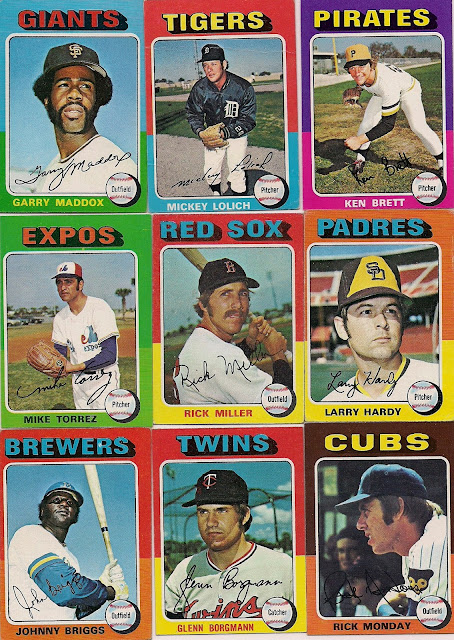 I can tell you exactly what I was doing on the two different occasions when I pulled the Garry Maddox and Rick Monday cards out of their packs. And I now I have them in mini size! 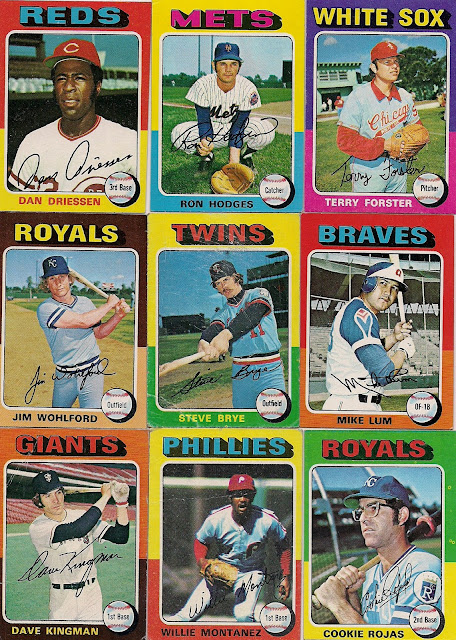 Here we have a Fat Tub of Goo, King Kong, Hot Dog and Cookie. 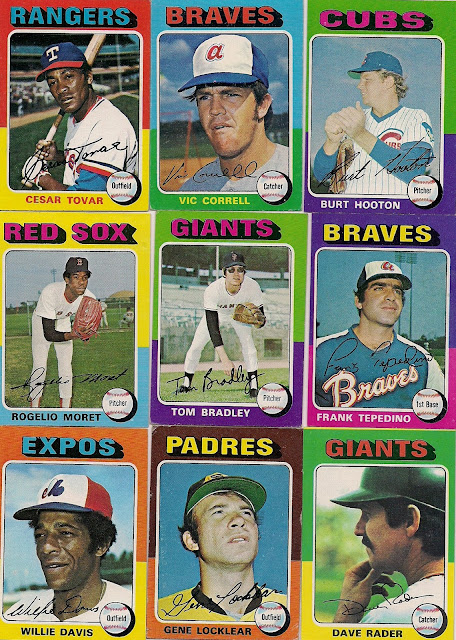 Moret, Tepedino and Davis are the first cards in the set after the Highlights subset. But my favorite is Cesar Tovar, as the regular-sized card was the first card my brother pulled out of a pack of cards. 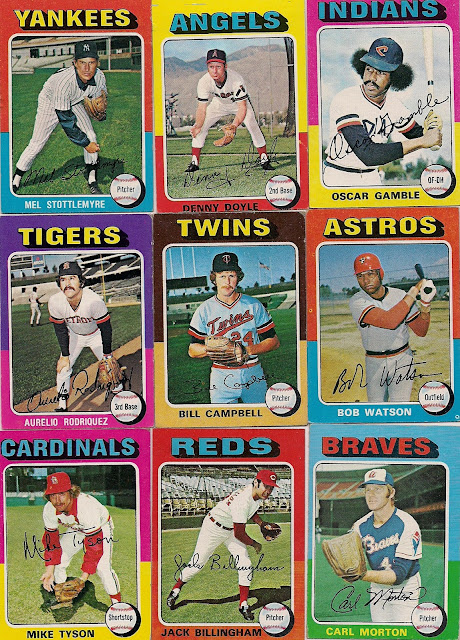 Pure '75 greatness here. Gamble is a classic. The Stottlemyre card was an instant favorite before I knew that Yankees were dirt. The Morton card reminds me of one of my lesser moments in '75. 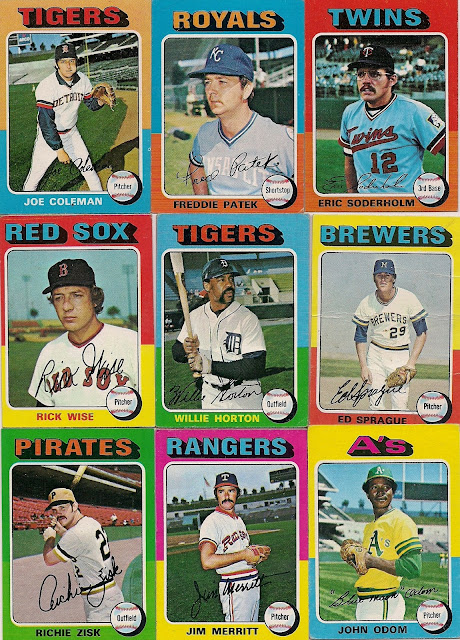 Some of these cards are doubles just because all three of these packages arrived at once and I don't think I had my full want list in place yet. But I sure could use them in a lot of cases. At the very least I'll send them out in card packages.

I received a few other non-minis from mr. haverkamp. 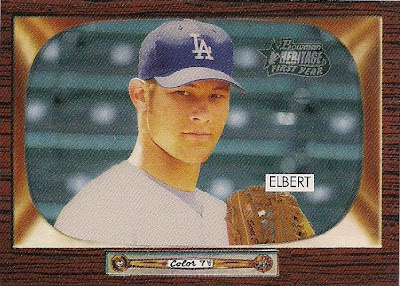 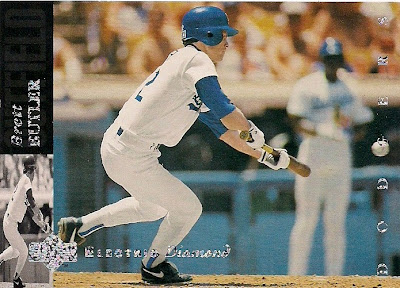 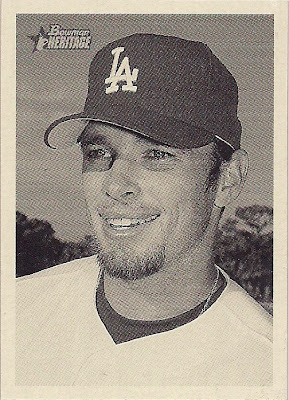 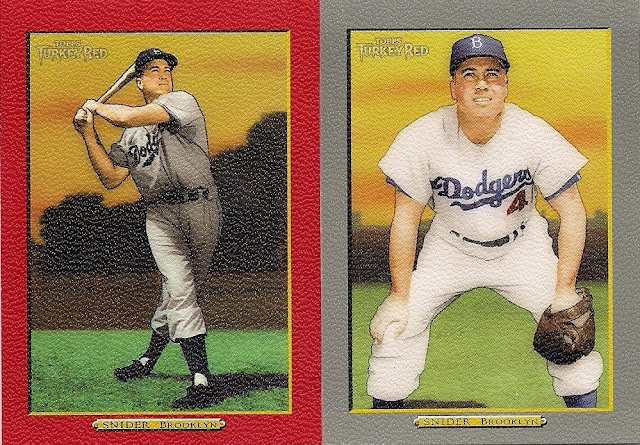 All are off the ol' want list. Terrific, mr. haverkamp. Many thanks.

But back to the minis.

All of those cards put a significant dent in the want list. But that want list is 660 cards strong, and I still have a long ways to go. Yount, Brett and both Aarons are still out there.

But I'm enjoying this project a lot and I don't care how long it takes.

It actually might go rather quickly if everybody's cool card shops stay open.