November 27, 2016
Welcome to another series of votes to determine the latest member of the Cardboard Appreciation Hall of Fame.

It has been over three years since I have conducted one of these. I think the blogging world has moved on from one-card posts, unless it's really a knock-out card, which is why it's taken three years for enough Cardboard Appreciations to add up.

But it's not right that Carlton Fisk, Lindy McDaniel and Vida Blue have been hogging the Cardboard Appreciation HOF buffet every day for the last three years. It's time to include a fourth member. And I think the candidates are pretty good this time around.

Once again, there is a poll on the sidebar that will allow you to vote for a week. There will be eight candidates to vote on over the next eight weeks. Then we'll pair it down some more, March Madness style, until we end up with a winner.

So let's see the first eight: 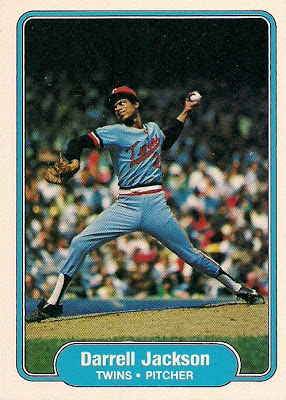 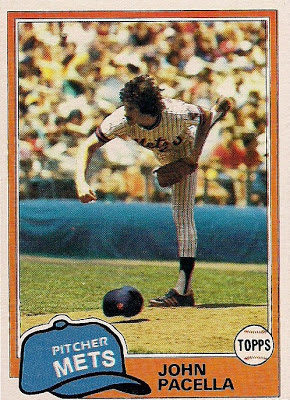 2. 1981 Topps John Pacella: Kudos to this card for showing exactly what John Pacella was famous for -- losing his cap on every pitch. And just in case you thought this was just some random instance of Pacella losing his cap, the one sentence write-up on the back says, "John has unique habit of losing his cap each pitch." Fantastic! 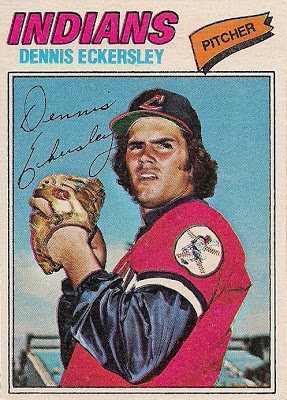 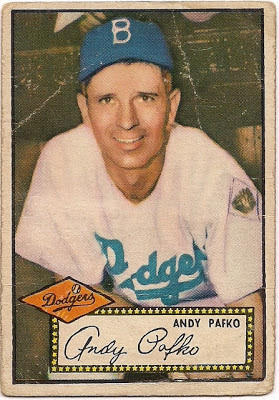 4. 1952 Topps Andy Pafko: Potentially one of the ringers in this particular Cardboard Appreciation vote-off. The first card in what's known as Topps' first modern-day set gets a lot of attention. I featured it upon news of Andy Pafko's passing. 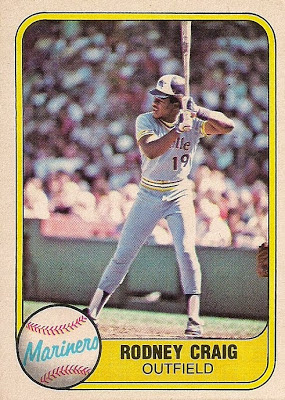 5. 1981 Fleer Rodney Craig: Another card for another memorial post. Rodney Craig was murdered while homeless on the streets of Los Angeles. The first player signed and developed by the Mariners to reach the majors endured a difficult life after his career. 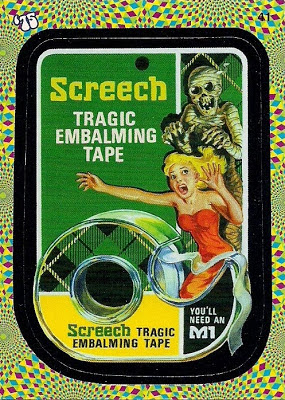 6. 2008 Topps Wacky Packages Flashbacks 2 Screech Tape sticker: OK, it's not a card, it's a sticker. But what a sticker to feature on Halloween. Which is what I did. 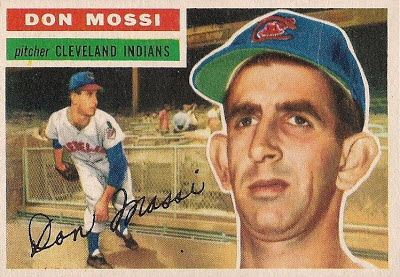 7. 1956 Topps Don Mossi: If there is a card collector's hall of fame, Don Mossi is in it. This card marked my entrance into the Don Mossi collector's club. 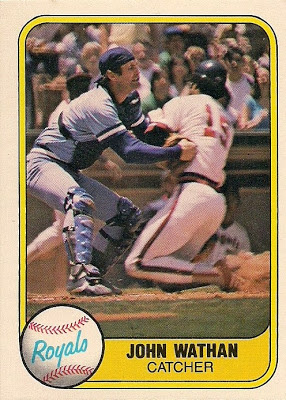 8. 1981 Fleer John Wathan: This card was posted before Major League Baseball altered their home plate sliding rules. I worried whether plays like this would appear on future baseball cards. I think my concerns were accurate, not because I've done any research, but because Topps zooms in so much on its subjects that cards barely feature legs anymore.

So, there you are: the first eight. Take a moment to vote for your favorite.

We'll do it again next week.

Brett Alan said…
That Pacella card is a huge favorite of mine. Captures a great memory in Mets lore. It would take something huge for me to vote against it. Plenty of nice cards here, but nothing with a chance against that one.
November 28, 2016 at 12:05 AM