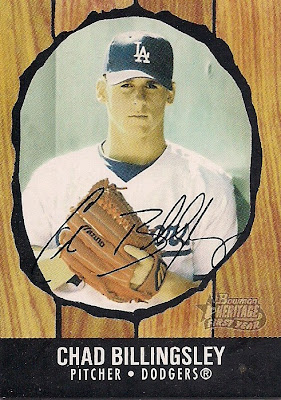 The recent news that Chad Billingsley is finished for the season because of sore elbow is not going to help the Dodgers' playoff chances any. It's very disappointing because I've always been a fan of Billingsley, through all of his infuriating struggles and his endless habit of playing head games with himself. The fact that he was struck down in the middle of one of the greatest success streaks of his career -- possibly the "ah ha!" moment of his career -- is even more heartbreaking.

But I'm not ready to write him off, even though it's possible that he may need Tommy John surgery.

If you're someone from my generation, TJ surgery is the "Uh Oh" announcement of baseball medical procedures. The sign that a player may never be right again. This goes back to the fact that I remember the news of John recuperating from the surgery and all of the "experts" who said how dicey it was. Even though John recovered in spectacular fashion there was no guarantee that it would ever happen again.

Since that time, countless pitchers and other players have had the surgery and fully recovered to be just as good as before. I think Jose Rijo had like four TJ surgeries. It's no longer that big of a deal. Yet, still, that "uh oh" pops in my brain every time I hear "Tommy John surgery."

So I decided to track down a few Dodger players who have undergone the surgery before just to try to calm my nerves about Billingsley.

I was pleased to find at least three Dodger pitchers who have had the surgery two separate times. 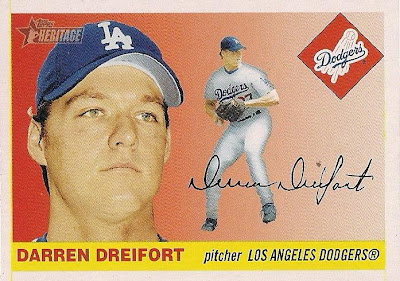 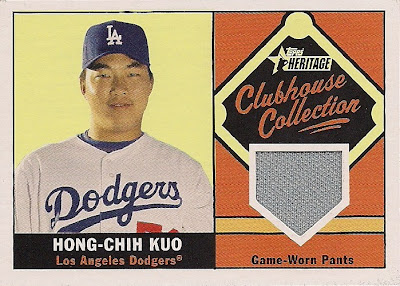 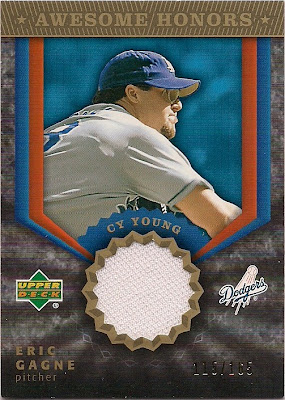 OK, things didn't work out too well for Darren Dreifort. But Hong-Chih Kuo did fairly well, when he wasn't getting injured in other ways. And Gagne had a hell of a career after his first Tommy John surgery in 1997. Unfortunately, the second one in 2005 ushered in the least effective portion of his career. 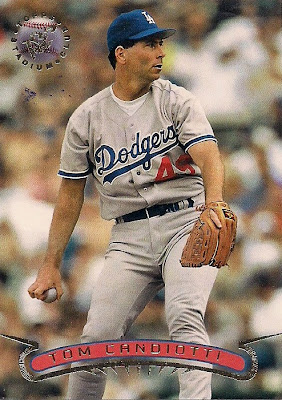 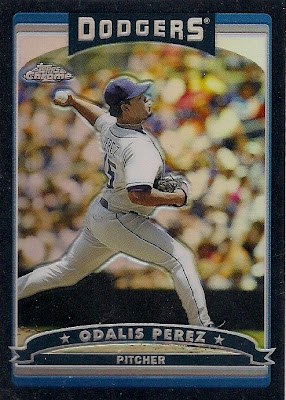 Tom Candiotti and Odalis Perez both underwent Tommy John surgery before they reached the Dodgers.

Candiotti's story is the most remarkable. After John, he was the next guy to have any kind of success after going under the knife in Dr. Frank Jobe's operating room. He underwent the surgery very early in his career and ended up pitching for 16 years.

Perez's injury pretty much took care of the "promise" part when he was called a "promising prospect." But Perez did make an All-Star Game with the Dodgers and did OK after his surgery.

That brings me to the Dodgers who have been connected to the team within the last year who either have had or will have Tommy John surgery.

I was stunned by the number. 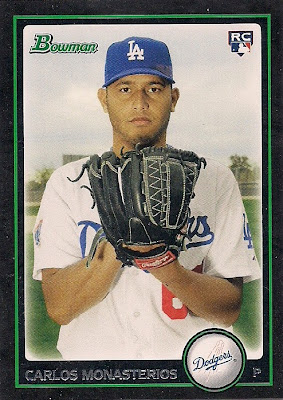 Carlos Monasterios: Underwent TJ surgery in 2011 and then was released earlier this year after continuing to experience pain in his elbow. 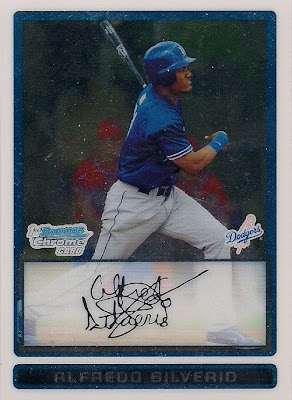 Alfredo Silverio: The Dodgers Double A prospect underwent surgery this year after being involved in a car accident during the offseason. 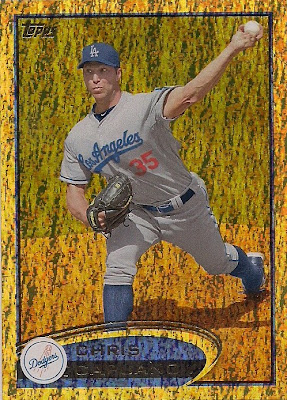 Chris Capuano: Another guy who's undergone the surgery twice. He wasn't expected to do much for the Dodgers this year, but has had a very respectable season. 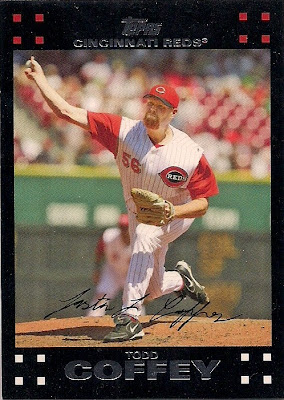 Todd Coffey: The reliever in his first year with the Dodgers was shelved late in the season and scheduled for Tommy John surgery. 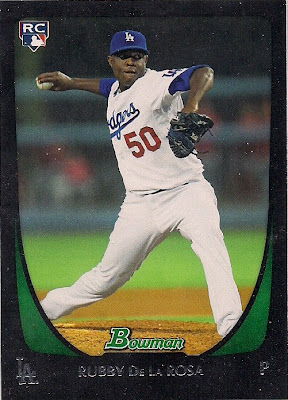 Rubby De La Rosa: Traded to the Red Sox in the big blockbuster Adrian Gonzalez deal, he has been talked about as a can't-miss prospect more often after his Tommy John surgery than before. 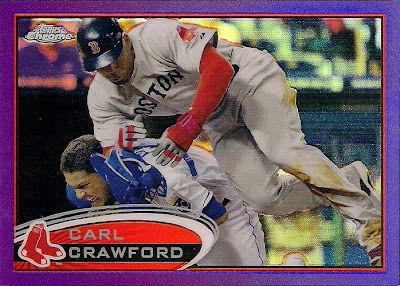 Carl Crawford: Another guy in the blockbuster trade. That's right, it was a trade involving TJ surgery players on both sides! Crawford is expected to be back on the playing field for the Dodgers next spring sometime. 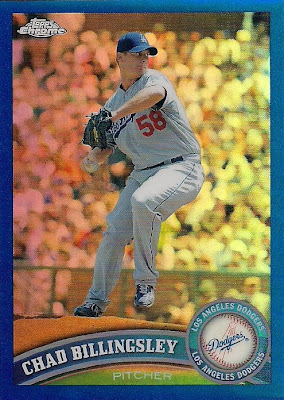 Chad Billingsley: It's not known if he'll need the surgery yet. But if his rehab doesn't go well, then he'll undergo the knife.

And that would be SEVEN players affiliated with the Dodgers in the last year undergoing Tommy John surgery.

I have no idea if that's a record. All I knew before looking this up was that a lot of pitchers have undergone the surgery and it was somewhat routine now. But I never knew it was THIS routine. Seven players! Including five that are still on the Dodgers.

I would love for Billingsley -- if needs the surgery -- to be like John or Candiotti, someone who just responded to the surgery by crushing the doubters and finishing with a hell of a career.

Show us it can be done, sir.

Ana Lu said…
Really a shame if he cannot return. But hopefully he will be on the first category.
September 7, 2012 at 8:24 AM