Gint-a-cuffs III: Out of its misery 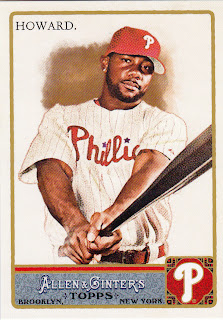 I normally try to space out Gint-a-Cuffs posts a little more to give the A&G haters a break. But since I have only four packs left, and I don't like posting these things on the weekend, I'll throw this one post in and we can all say "Phew!" together.

One thing I want to know with this year's A&G is: where the hell are all the autographs? You used to get at least one per box. I can recall only a handful of people pulling an autographed card out of this year's version. What's with the difficulty? Again, I like A&G for the base cards and the crazy variety, but a declining rate of autos is not a selling point.

All right, enough whinery. Time for Packs 21-24, which historically have been the dullest packs of the box. 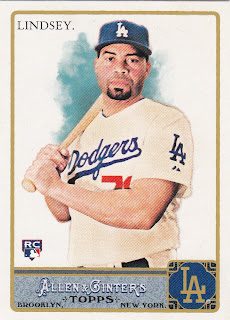 It's very cool that Lindsey is in this set after so long in the minors. But I don't get why Topps included him. He's hardly a prospect. His minor league career is listed on the back. And I quote: "One Thousand Four Hundred Forty Six" Games Played. 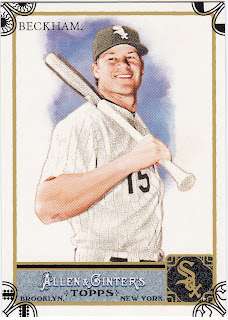 I believe these code cards replace short prints in packs. So, if you're not trying to crack the code and just collecting the set, these are your least favorite cards. 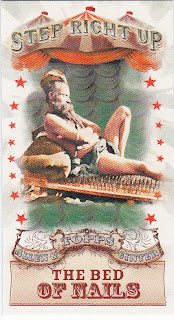 The write-up on the back makes it seem like this really isn't that difficult of a trick. 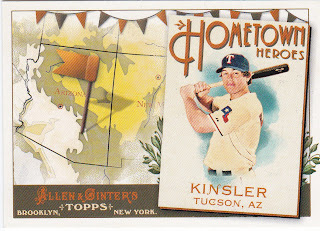 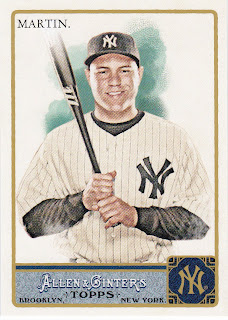 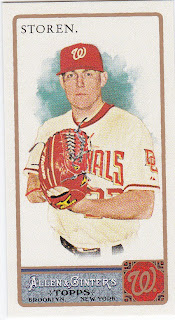 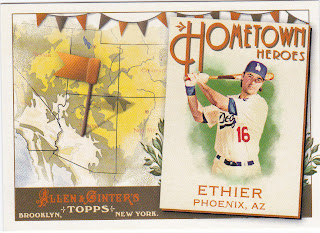 Hey! Dodger mojo is in the back of the box this time. 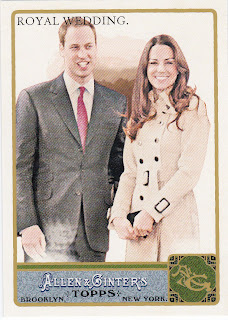 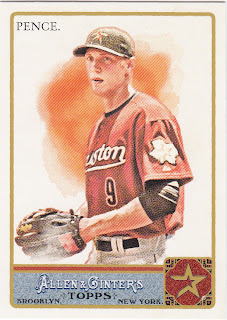 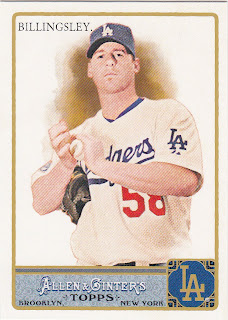 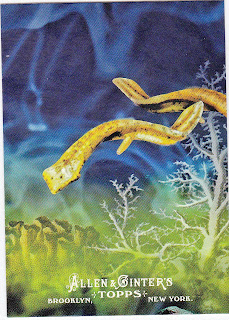 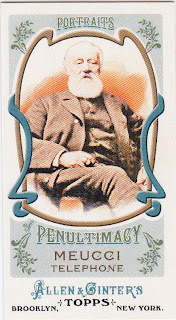 This insert set stumps me, particularly this card. "Penultimate" means "second-to-last" doesn't it? Yet, all of these cards celebrate people who were the second to do something, as in "second-to-first." And then there is this card, in which Meucci was the first (ahead of Alexander Graham Bell) to come up with an electromagnetic communicator device. Either Topps screwed up, or it's too smart for me. 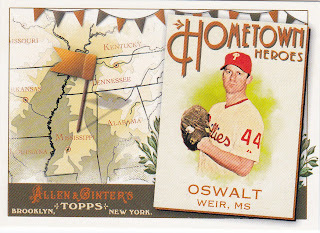 With the rough weather down there the last few years, we've heard about Oswalt's hometown a little too often.

Hey! Over 200 points! Yay underachieving me! 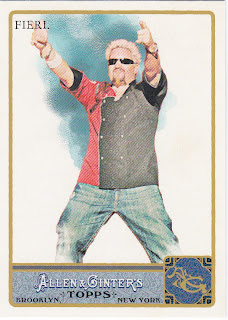 I don't pay attention the shows he's on. Part of it is because I try to generally avoid men who have frosted tips. Also, with all the overblown personalities among cooks/chefs on television are regular cooks getting concerned that their profession is misrepresented? Yes, I think about these things. 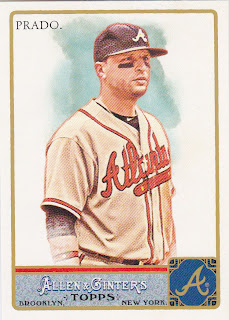 I will not look a gift card in the mouth. 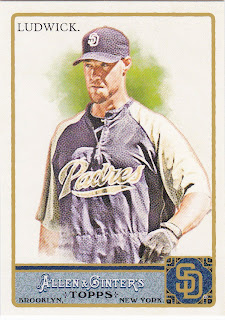 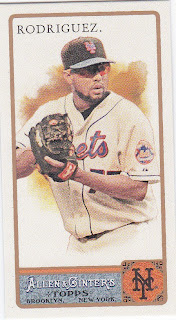 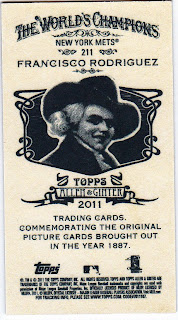 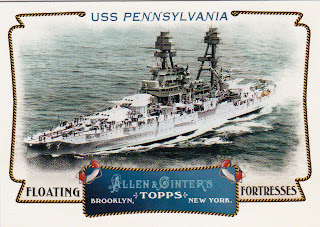 I think among the official totals, and the others who have posted their totals, that puts me in second place overall.

However, I know there are many people who have not posted yet, including some who have a history of getting very cool boxes. In other words, they are not getting hits of Ian Desmond.

Still, I have a hell of a lot of fun doing this every year. And I'm sad every time it's over.

Thanks, Gint-a-Cuffs for another enjoyable summer.