Dollar-store cards: is this the end? 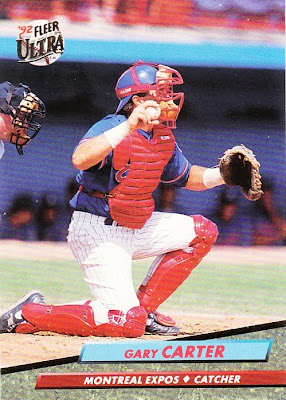 Have you checked out the new "stats" feature on blogger yet? You can find out all kinds of odd-ball things about who looks at what posts and how they get to your blog and other great stuff.

Aside from it alerting you to the fact that the world is filled with strange people who happen to be looking at your blog, there are some enlightening items there. For instance, some posts that I wrote long ago are still popular in terms of views. One of those posts was the first one that I did on the dollar store near me that sells cards. I'm not sure why people are still looking at that thing from a year-and-a-half ago, but they is.

Back then, the store was packed with old cards from the '80s and '90s. Since then, it's been up and down, but mostly down. I still manage to find some adequate stuff for next to nothing, but there's less of it.

A few days ago I headed there because at this time of the year I'm poor. I needed to buy cards and be cheap about it.

There were fewer card bags hanging there than usual. And just about all I saw was basketball. You might as well hang Pokeman cards there for all I care about basketball. But after some searching, I did find a smattering of baseball card bags. Four to be exact.

I wasn't too enthused by what was offered in the bags, but for $2.31, they were worth bringing home.

I don't have the time for drawn-out post about the cards -- they're not worth it anyway. So I'm just going to list the ones that I bought that I didn't have already. If you count the number of cards I list and double it, that's about how many cards I brought home altogether (the dupes have already been filed away).

If, for some unearthly reason, you want any of these cards, let me know. They can be had for a single Dodger or two. Or maybe not even that. 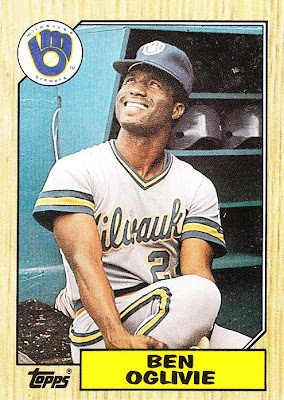 Note: If there was ever a case of completing a set through apathy, 1987 Topps will be it for me. 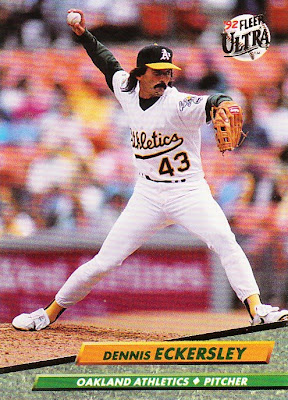 Note: Not an entire team set for the Expos, but only eight cards short. 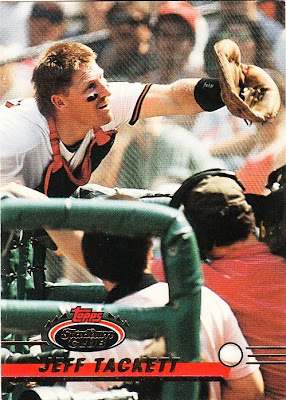 Note: The only Dodger that came out of the 4 bags was in this one. An Eric Karros Members Choice. Had it already. 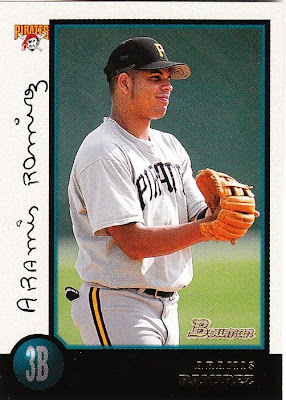 Note: Bag was filled with dupes. I got 2 or 3 of almost every card.

You'll note there were no Yankees listed. Rarely are there Yankees in these bags. I think they're all removed ahead of time and sold for insane amounts of money to gullible fans of the pinstriped evil-doers.

I'm afraid to go back to that dollar store again. There may not be any baseball there at all. I'll give it a couple of months and see if it improves.

But if this was the end, it's been a great time.

Charles @ Hoopography said…
Is that state feature in the Blogger:Dashboard?
September 1, 2010 at 10:15 PM

BA Benny said…
I could surely take those Mets off your hands for some Dodger goodness.
September 1, 2010 at 10:17 PM

It's the last column next to "edit posts, comments, settings, design, monetize"