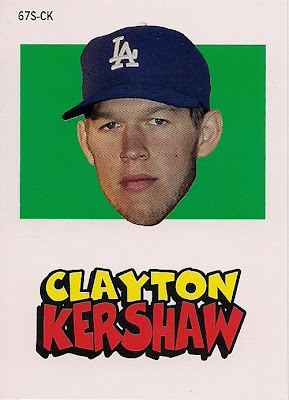 I don't like saying this, but I don't think I can mail to anyone else in Canada anymore.

Canadian collectors have been very good to me. For whatever reason, I seem to trade with a lot of them. And I hope to continue to trade with Big Brian, Trader Crack Ryan, Dollar Store Douglas and a few others.

But I don't think I can add any more to the list.

As you know, postal rates for shipping from the U.S. to Canada (and Mexico) went up in January. I've shipped cards to Canada since that time, but for some reason the cost really struck me in the last two weeks.

Maybe it was because I was sending out more than one package to Canada at once, or maybe it's because austerity August is on the horizon. But when the postal worker announced the cost of the yellow mailer I was sending, I thought he was kidding: 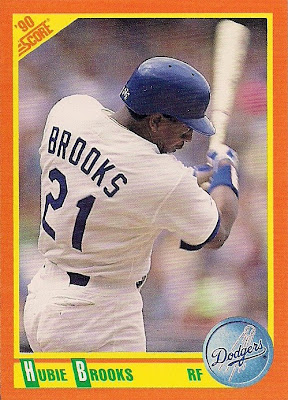 This particular postal worker jokes around a lot. Nothing wrong with that. Got to have fun at your job, right?

Turns out it is.

A package that consisted of the same mailer and with the same weight that I was sending at the same time -- to a U.S. destination -- cost me $2.07.

It always cost more to send cards "overseas," but I shrugged it off because trades are worth it. I didn't even notice how much it cost to send to Canada then. But now? Over seven dollars for a package that size seems ludicrous. 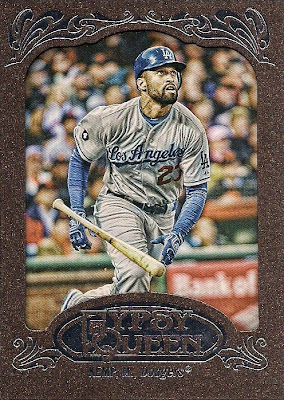 The post office guy said it now costs the same to ship a package to Canada or Mexico as it does to an overseas destination.

I suppose that makes sense since Canada and Mexico are foreign countries just like Azerbaijan or the Czech Republic (no, I'm not mailing to those places). But doesn't travel time count for something? Wouldn't it cost less to ship to Ontario, Canada, then over the Atlantic?

I have no knowledge of how these things work, but when you live a half hour from the Canadian border, as I do, it's pretty frustrating knowing that it costs more than $7 to ship a tiny package to a place I can drive to in less than four hours. 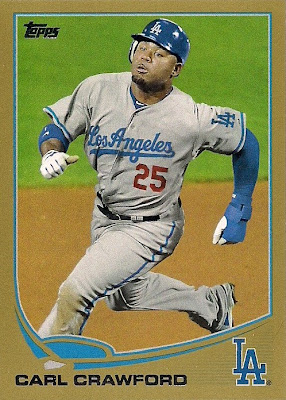 The budget's the budget. And it's not getting larger, that's for sure.

If you reside in Canada and have traded with me before, don't worry. I'll be happy to trade with you again. No need to throw in any shipping costs either. You guys have been plenty good to me.

But I'm cutting it off there. If you're over the border and I haven't traded with you before, it's going to have to be a pretty compelling deal for me to break the budget.

Same goes for you, too, Mexico (not that I'm getting card offers from that direction). 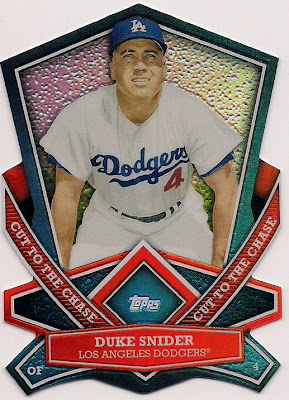 I like Canada a lot and have visited there many times in my life.

But I haven't been over the border in quite awhile now.

Between this and the amount of money you have to shell out now to ensure that you can return to the U.S. once you're in Canada, it seems like someone doesn't want us to do business over there anymore. 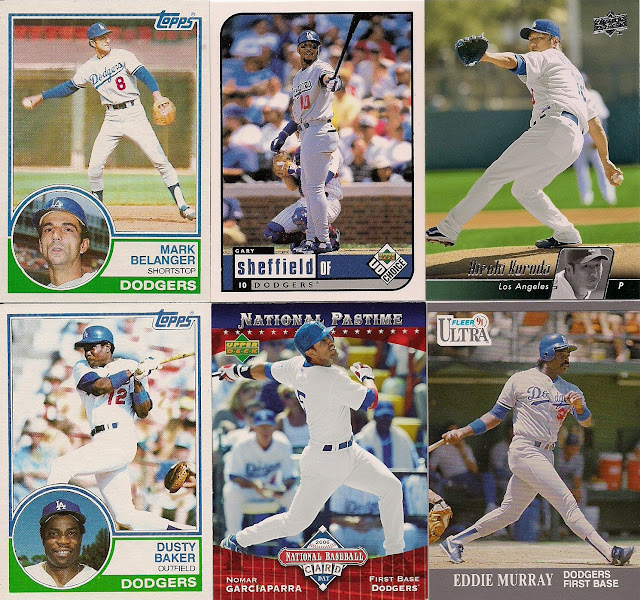 All of the cards in this post are from the previously mentioned Douglas of Sportscards From the Dollar Store, one of several Canadian bloggers who have sent me cool cards. I already sent his package northward last week. At $7.35 it better damn well get there.

I've heard that it's a pretty good deal to send cards from Canada to the U.S. these days, and I'm happy for them because I know how the exchange rate can go in these parts.

That's why I'm sorry to have to cut down like this. It's not anything I want to do.

buckstorecards said…
I've found that the key to sending stateside is to keep the packages as thin as possible. It is cheaper for me to send X # of cards split over two small bubble envelopes to an address as it is sending just one envelope with the same # of cards.

Swing And A Pop-up said…
One of my jobs is working in a mailroom and yes, the cost of shipping small packages to Canada is much more expensive now. But I thing shipping from Canada is worse. I got a 330 count box of cards from Doug and it cost him $15.56 to send it. Ouch.
July 27, 2013 at 9:01 PM

Also, I thought your postal system was in financial trouble. Sounds to me like a case of shooting themselves in the foot. I know my American purchases have fallen waaayyy off!
July 28, 2013 at 9:13 AM

jackplumstead said…
Wow.. That is unbelievable. It appears that the US postal service(and the UK postal service for that matter) just doesn't like us trading cards.
July 28, 2013 at 4:47 PM

Matthew Glidden said…
And cost difference continues to scale with weight. Mailing my 1969 set (9 pounds) to a prospective Canadian eBay bidder priced out at $48 with shipping and insurance. Same box in US is under $20. :-O
July 29, 2013 at 3:27 PM

the key to shipping to Canada from the U.S. is a paper envelope. You can put 4-6 cards in toploaders in a large #10 envelope to Canada for under $2.00.

Bubble mailers are a different class of mailer by USPS standards and that's when you get reamed on shipping to Canada.