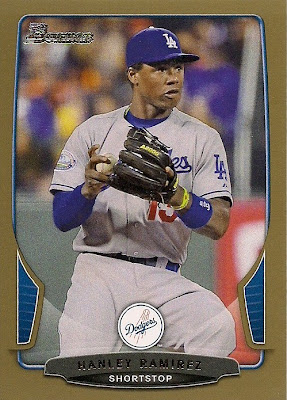 Baseball is tough to figure out. Yet we keep trying to figure it out.

We offer up preseason predictions. They're almost always wrong. We declare teams dead for the season in May. We're usually wrong there, too (see: Dodgers).

Earlier this afternoon, I proclaimed Hanley Ramirez as the best player I've seen this year after he scorched yet another home run. And then he made a really stupid fielding error. 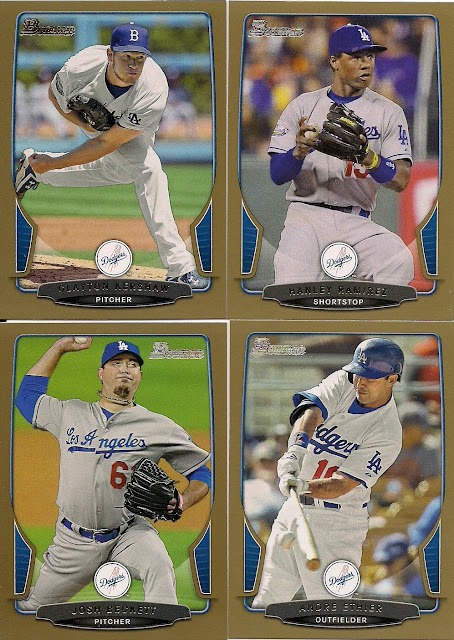 Baseball is always trolling us.

Remember when people scoffed at comparisons between Clayton Kershaw and Sandy Koufax? Now Kershaw has the lowest ERA in the first 1,000 innings of his career out of anyone in history. Even better than Koufax.

Remember when Andre Ethier hit 31 home runs in a season and was considered a middle-of-the-lineup threat for years to come?

Remember when the Dodgers had too many starting pitchers and then not enough?

Remember when they had too many outfielders and then not enough?

It's enough to make me think about swearing off declarative statements altogether.

Matt Kemp is either washed up or waiting to get healthy again. Depends on who you ask and when.

Hyun-Jin Ryu was considered an extravagant waste of cash. And nobody figured Paco Rodriguez as a reliable set-up guy. 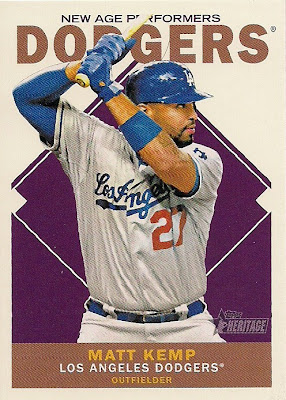 Then there was Sunday.

Matt Kemp, who has looked lousy -- when he's in the lineup -- comes back from another rehab stint and destroys the Nationals for a home run (on his first at-bat), double, single and three RBIs.

He's back! He's finally back!

Kemp injures his ankle at the end of the game.

Don't even try to figure baseball out.

Night Card Binder candidate: Hanley Ramirez, 2013 Bowman, #8
Does it make the binder?: No. The gold version goes in the Dodger binder. The base version can't compete with this card: 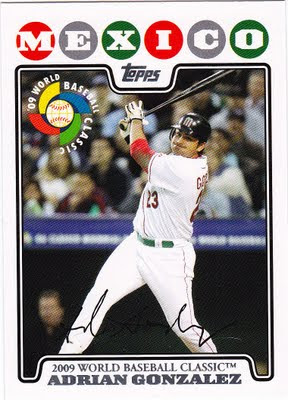 Who would've thought then that he'd become a Dodger?


(Thanks for the cards, Fantastic Catch!)

BaseSetCalling said…
We should know better, but we can't. Cuz it's baseball.