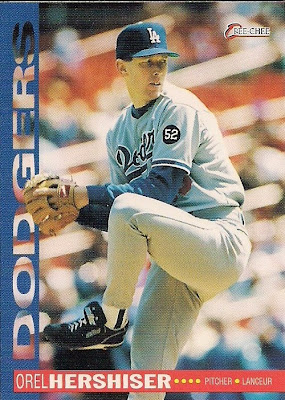 There were some decent groups back then but either they didn't release their best work that year or it was under the radar and radio didn't play it.

And then there are songs that no one should ever, ever, ever, ever to infinity hear again. Horrible things like "Eye Of The Tiger," "Leader Of The Band," "Key Largo," "Abracadabra" -- I could go on and on. (Most of these you will hear played periodically even today, but there is one song that people across the earth apparently made a pact to never play again. It's called "I've Never Been To Me," by Charlene. DON'T LOOK IT UP! You will curse me for ever mentioning the song title. DON'T! It is vile and it deserves its eternal banishment. I'm probably getting in trouble even mentioning it right now).

But there are songs -- even though I attempt to unearth songs from my subconscious past all the time -- that I never hear anywhere.

Canadian brothers Bob and Doug McKenzie are well-known SCTV characters and a key part of the '80s for many Great White Northerners and people like me who live nearby as quiet sympathizers. Bob and Doug are referenced often.

Their "Twelve Days Of Christmas" song pops up every December. But I haven't heard their song "Take Off," which was an honest-to-goodness American hit in the winter of 1982. I think it went to No. 16 on the charts. You may remember that Geddy Lee of Rush was the dude singing on the song. And you may remember this:

I don't want to hear bad stuff about this song. If you don't like it, you're a hoser. But I can understand if you've never heard it. I don't think I've heard it since maybe 1983. I had to find it and listen to it just now to remember what it sounded like.

Anyway, "Take Off" is the background music for this post, in which I show a heap of great want list cards sent to me by Ryan of Trader Cracks and Cardboard Connection and probably a zillion other card sites for which he writes.

I "see" him most often on Twitter, and he's another one of those Canadian guys who sends me cards. I never knew there were so many baseball cards in Canada. Lots of hockey cards, sure. But I think I'm stereotyping.

So let's see what kind of cards are all the way over there in British Columbia, eh? 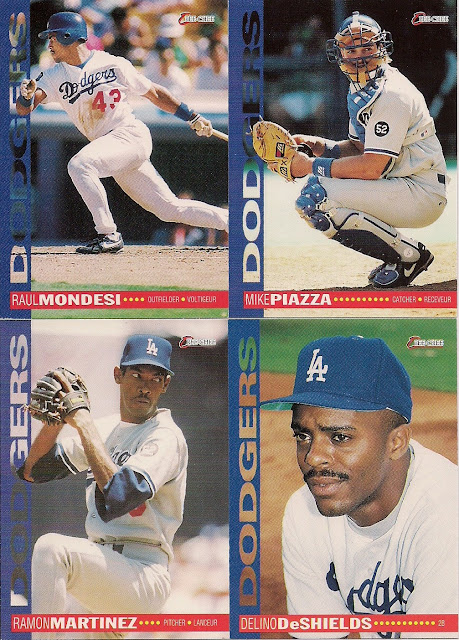 O-Pee-Chee, of course. You expected that.

In fact, you expect more, so here is more: 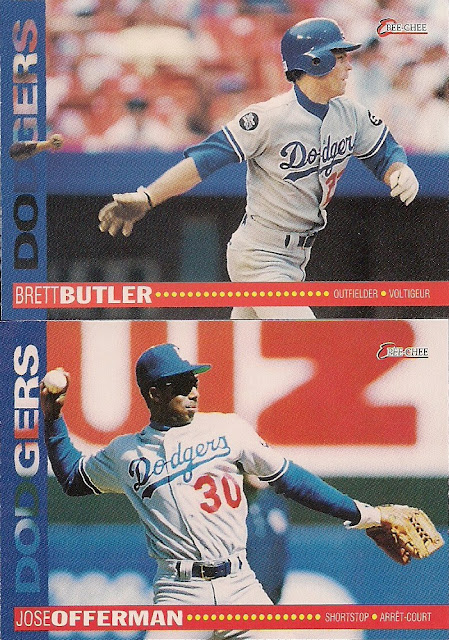 All of these boys are from 1994 OPC. Every last voltiguer and lanceur. 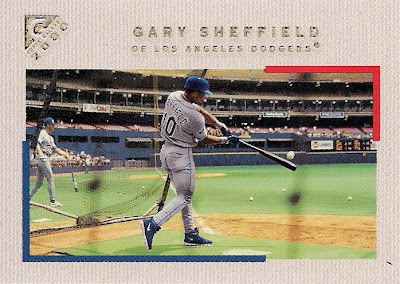 I was in such a Canada mood looking at these cards that I was half convinced this afternoon that this photo was taken in Olympic Stadium in Montreal. Had several people on Twitter convinced, too.

But then I figured out (and some others did, too), that it's actually in Three Rivers Stadium in Pittsburgh.

Just a regular old American stadium. Not exotic at all. Doesn't even exist anymore.

However, these are not just regular Bowman Heritage first-year cards.

They are the rainbow parallel versions of those cards.

The stuff they have just over the border. I really need to get to renewing the passport. 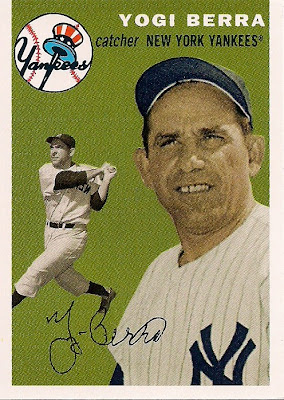 It has been ages -- AGES -- since I received anything for my 2006 Topps masterset pursuit. This is one of the cards from the Walmart series that year (need a whole bunch still).

I was silly giddy when Yogi showed up. And you know I don't get like that for a Yankee. 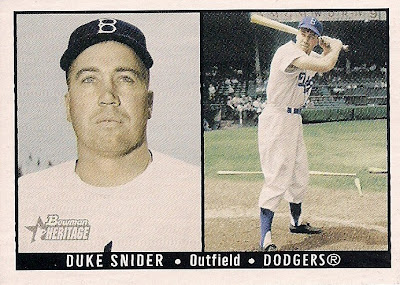 Ryan sent several variation cards my way. Did you know there are three different versions of this Duke Snider Bowman Heritage card? All with different looks on the front. This is Version B, I believe.

I don't know why I'm collecting this stuff. 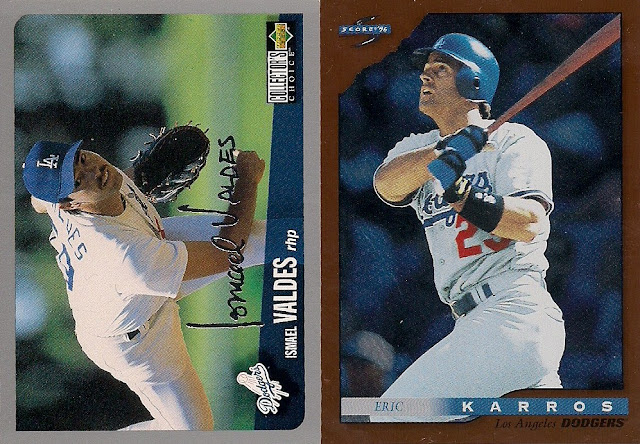 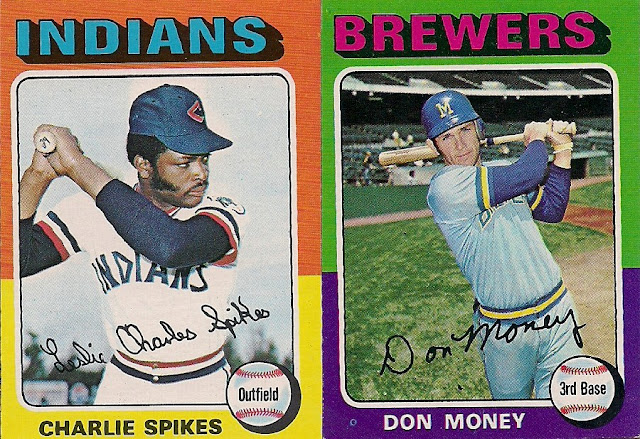 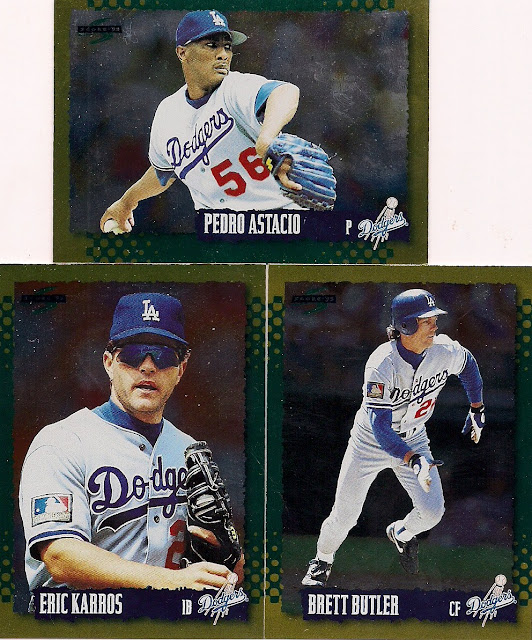 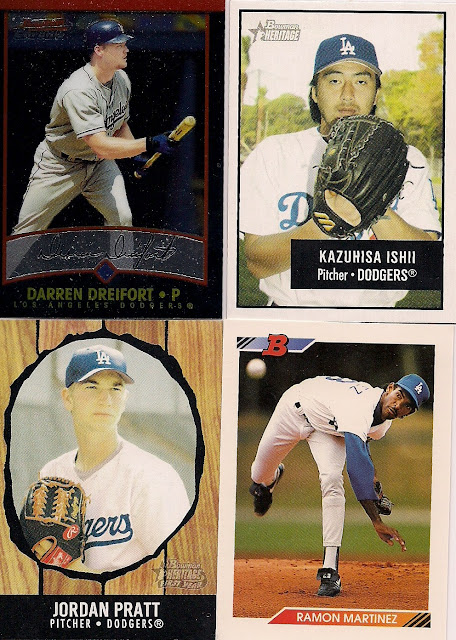 This card package was filled with Bowman. Lots and lots of Bowman.

I'm convinced that there is more Bowman floating around than any other brand of card. People don't know what to do with them. Most of these guys here you have heard of before (except for Pratt). But what do people do with all of those Bowman players that never made it? Nobody wants them. They just sit in a dark corner and multiply quietly.

Bowman cards will one day take over the earth.

You read it here first. 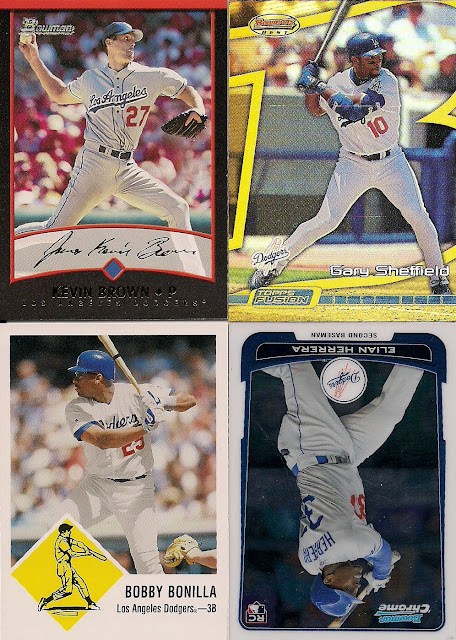 No, I'm not turning the Herrera card right-side up. First, it took me forever to get these cards lined up and then I discovered Herrera doing a handstand. Second, he got called up to the Dodgers today, it's not like he cares. 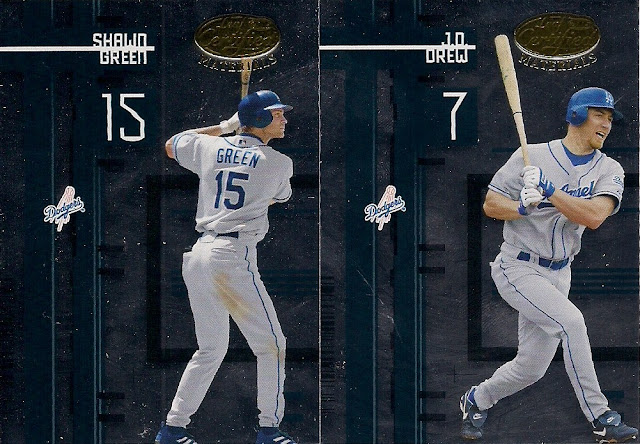 I want to show more shiny cards in the package, but they just turn out like this.

And I think I've pissed some of you off by showing J.D. Drew. 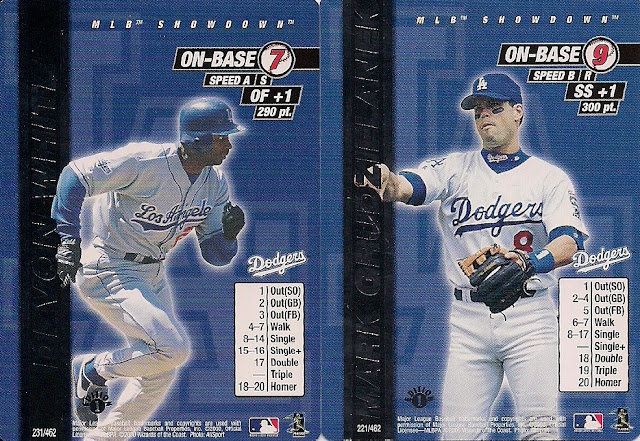 These things. Ryan even had some of these things to send me!

Yeah, I know they're on my list. Who knew anyone had any? 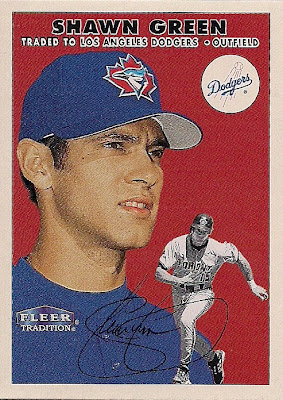 But I'm sure you're sick of looking at cards by now. I'm a little sick of writing about them.

So let's just see a few more without words: 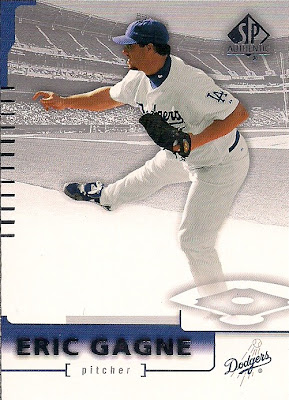 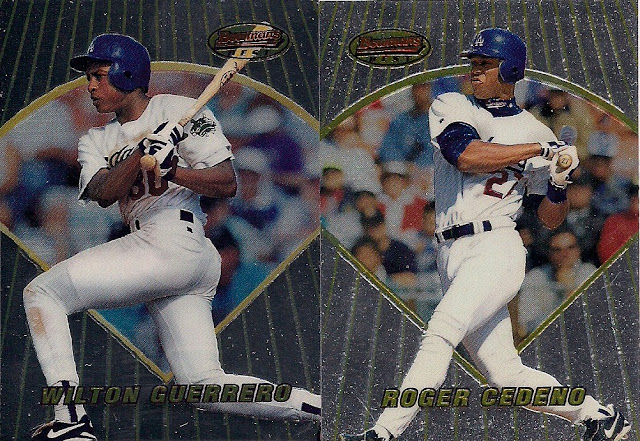 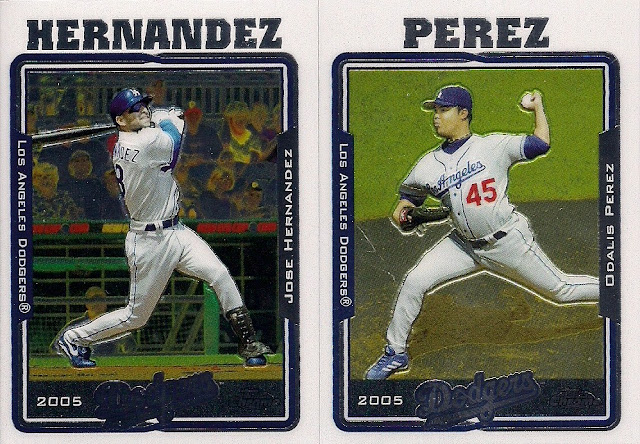 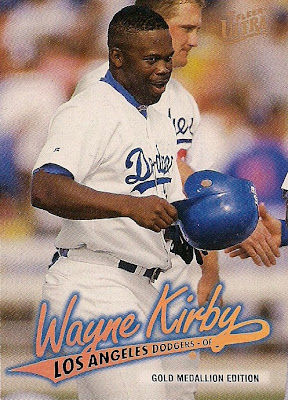 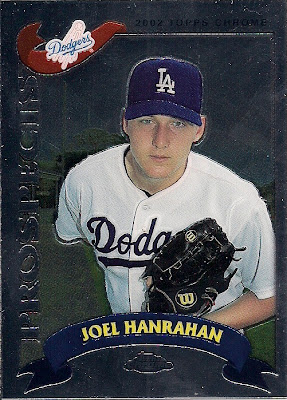 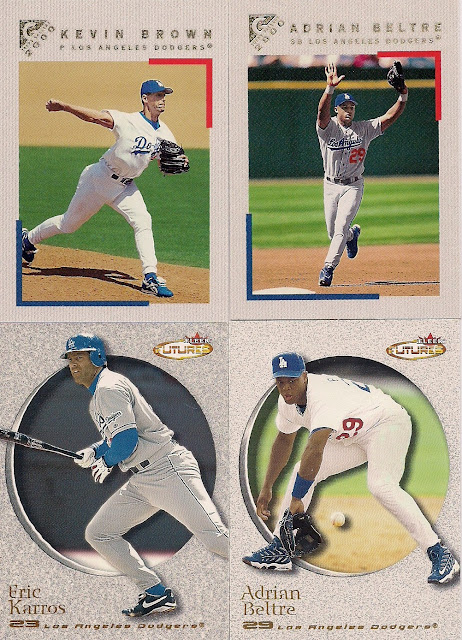 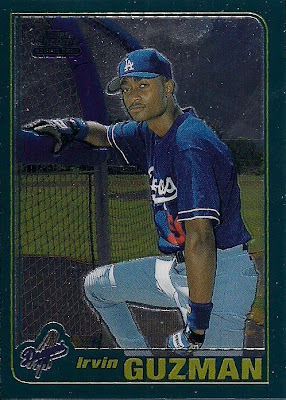 That enough for ya?

Stealing Home said…
Wow - I haven't thought about that song in forever.

And yup, I'm one of the guys you angered by reminding me of J.D. Drew as a Dodger.

CaptKirk42 said…
Still have the album and CD of those two hoseheads eh?

Fuji said…
Eye of the Tiger, horrible? During the last week of school, I played this song for one of my periods and they loved it. We totally rocked out to a few of the songs on my Rocky soundtrack.
June 21, 2013 at 10:12 AM

Don said…
Remember listing to the cassette in stereo, with Bob in one ear and Doug in the other. I wonder if Strange Brew is still available on Netflix instant?
June 21, 2013 at 10:20 AM