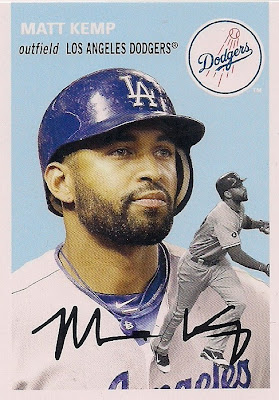 Matt Kemp is on the DL.

The Dodgers are in first place.

The Dodgers have the best record in baseball. 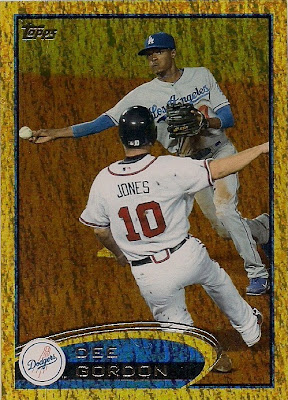 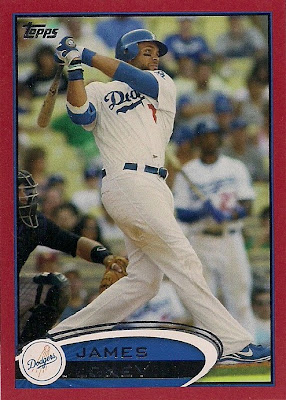 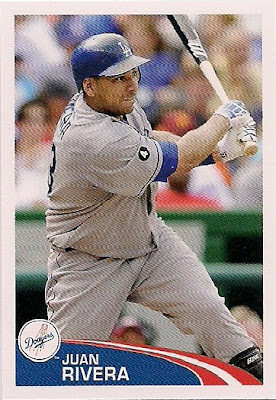 Did I mention that their next big offensive threat after Kemp ... 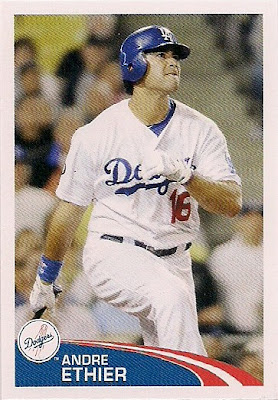 Is in a slump?

Yet, they just swept the Phillies in their own ballpark. 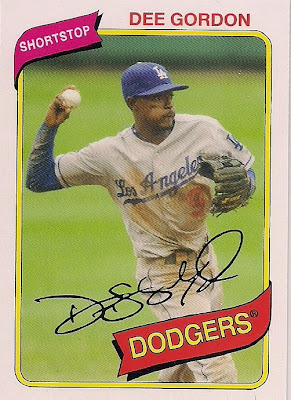 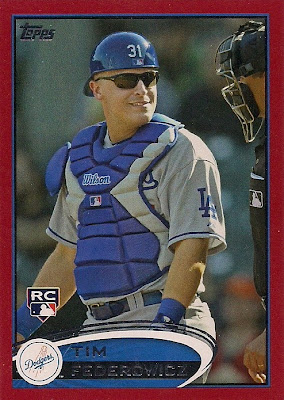 Why'd we get him again?

But, at any rate, it doesn't seem like anything is an obstacle for the Dodgers. Jerry Hairston hitting clean-up? A guy who spent nearly a decade in the minors as one of your most reliable hitters?

And they very well could be a team that does the same thing that these guys did with their teams: 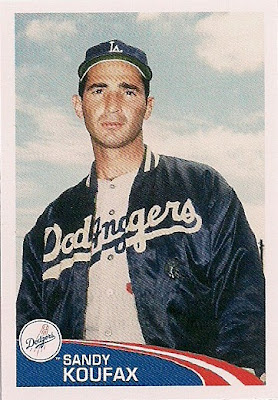 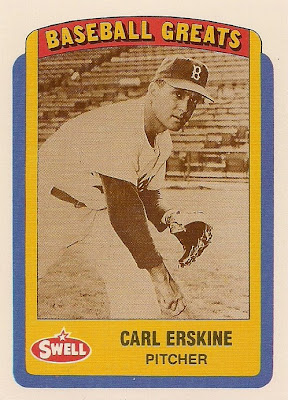 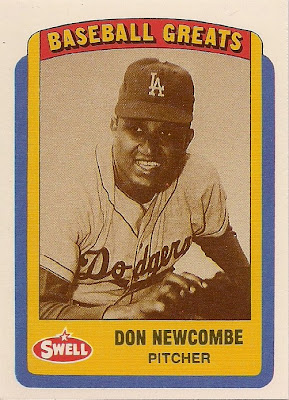 Or someone explain why they can't do it. Because, so far, none of that logic as worked.

But you know what the best part of this is?

The best part of this is that all of these cards were sent to me ...

By a Giants fan.

Thanks, ARPSmith for helping me illustrate the greatness of the Dodgers this year.

Inexplicable though it may be.

Spiegel83 said…
It has been a fun year to watch so far. I am in shock at what our boys are doing. Kemp back on the team can only make us better. Could this season even get any better?
June 8, 2012 at 2:35 AM

Commishbob said…
My fantasy team suffers as long as Kemp is sidelined. I don't have Kemp but Eithier, who I DO have, isn't seeing as much to hit. At least that's what Vin Scully told me the other night.