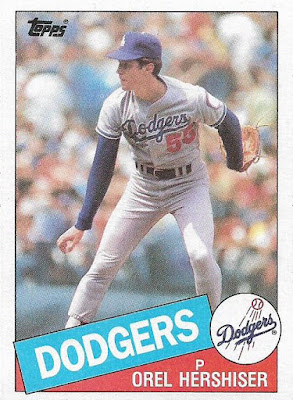 I was listening to a podcast a week or two ago by Jesse Spector of The Sporting News. It was sort of a many-topic discussion with baseball cards as its base. It amuses me when people with high visibility and a large fan base feature baseball cards, eliciting an overwhelming reaction. I try not to think to myself, "hey, I featured that card 5 years ago and wrote a whole blog post about it and got a couple of crickets," but sometimes it just spills out. 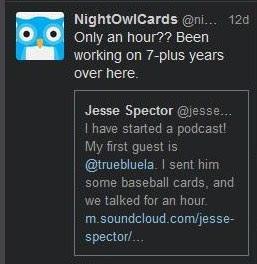 Anyway, I decided to give a listen to what they had to say about cardboard -- any kind of attention for the hobby is great, right? Jose Bautista and Facebook and bat flips, right? Can't be boring the kids with no Mario Mendoza.

So, on the podcast, they discussed a few Dodger cards because Dodger beat guy Eric Stephen was the guest. They began by talking about an Orel Hershiser card, his last Topps card, and how it doesn't look all that different from his earlier cards. They discussed how Hershiser hasn't seemed to have aged.

I can see that because Hershiser always has had a baby face. (However, you can definitely tell now -- 16 years after his last card -- that Orel has aged, he's got some gray hair).

Hearing this discussion gave me the boost for a little blog series that I've been kicking around for quite awhile.

It's quite simple: I just compare a player's first card with his last card. And fun and hilarity ensues!

Let's start with Orel Hershiser, shall we? 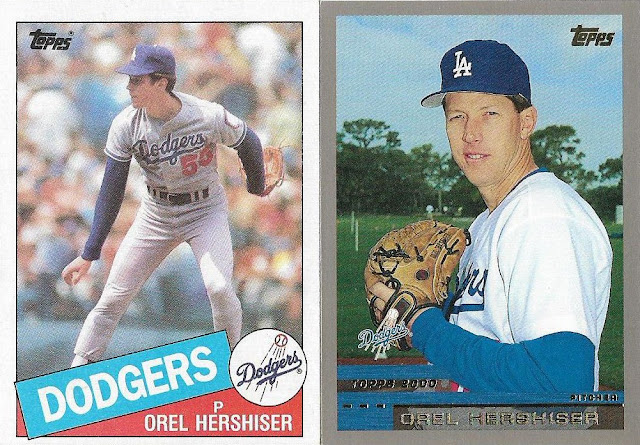 Hershiser's career spans from the 1985 set to the 2000 set. And it's true, Hershiser hasn't aged all that much. Being an athlete keeps you young, apparently.

I pulled out a few other players with notable rookie cards and compared those with that player's final card. 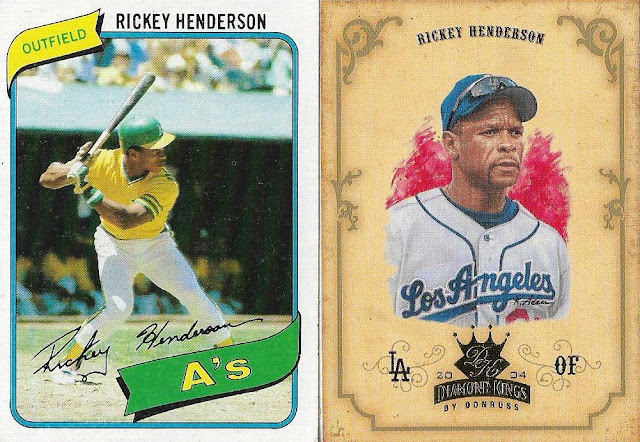 By "final card" I mean a card issued during or just after the final year of the player's career. With Rickey Henderson, all of those cards are of Henderson as a Dodger. Pretty cool that I can collect Dodger Rickey cards. 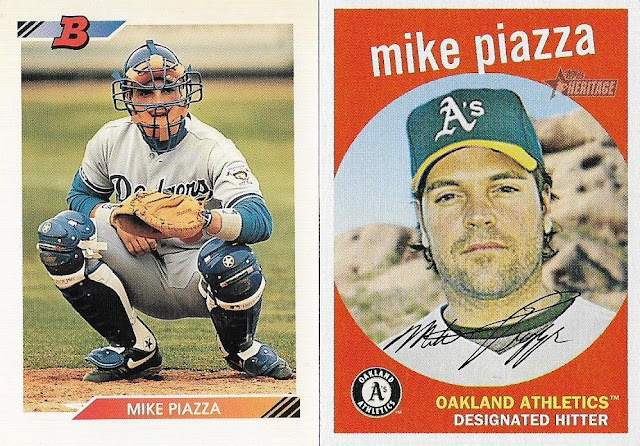 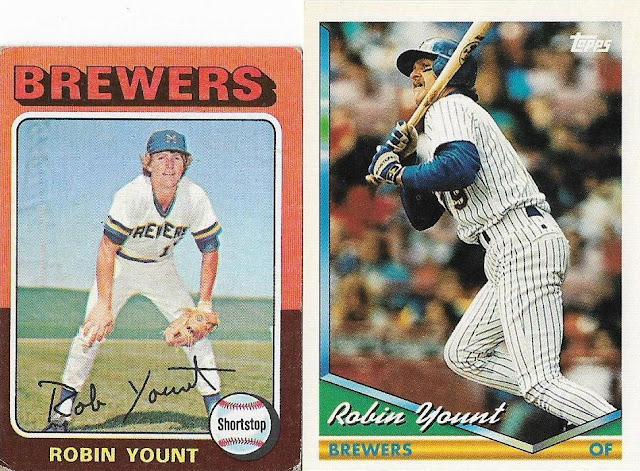 Of course, I had to go with mini Robin Yount just to break out that beauty again. Yount has a few cards in 1995 sets, but that's just wrong because Yount's last year was 1993. The '90s were so out of control.

Yount shows the greatest change in this exercise, although he looked like "young Robin" only for about the first five years of his career. 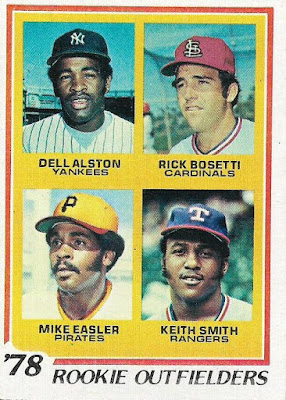 Now, I am definitely not all about notable rookies. The most interesting part of this series for me is to dig out cards of once-notable players that no one ever discusses anymore, particularly in the card world.

Easler, aka, "The Hit Man," fared the best out of this Rookie Outfielders foursome. Even being airbrushed into a Pirates cap and jersey in his first Topps appearance wasn't a handicap to his career.

But for the sake of easy comparison, I'm going with Easler's first solo card. 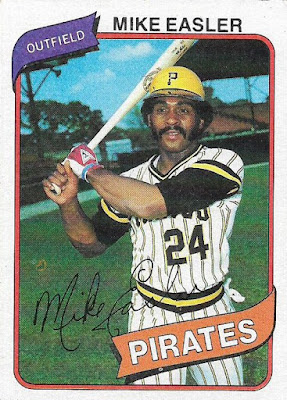 Love everything about this card. 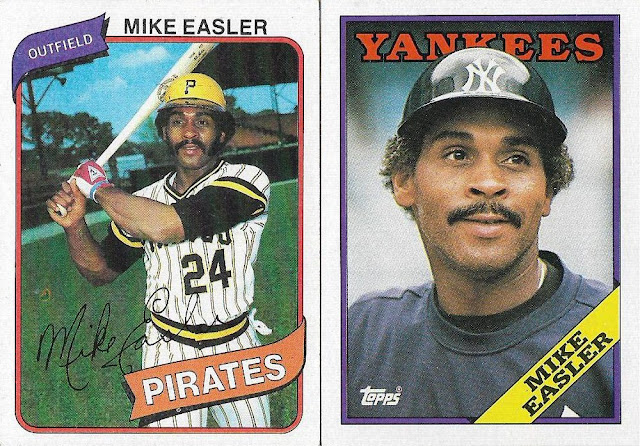 Oooh. That took an ugly turn. I forgot Easler was a Yankee.

Future editions of this series will include more obscure players like Easler. But I'll be sure to include a few well-known players and cards, too.

You know, for those people who only follow guys who write for major sports publications.

Play at the Plate said…
Another great series to like forward to. For managers will you include last card as a player or go with the last manager card. Say Dusty Baker for example?
February 8, 2016 at 7:58 PM

AdamE said…
I like the nanager idea, I'm thinking you already did Zimmerman even.

Also of you need scans of a certain Cardinals ROY to go along with his last manigerial card I can help out.
February 8, 2016 at 9:22 PM

night owl said…
Dude, the typos, as an editor this comment is causing me real pain.

Not including managers, just want to keep it to players. Maybe I'll address that next time.
February 8, 2016 at 9:49 PM

Unknown said…
Great subject. I used to do that with my cards as a kid, take my oldest of a player I had and find the newest one I had to see the difference in their appearance as well as change of uniform if applicable.
February 9, 2016 at 8:23 AM

Unknown said…
Great Idea. I am not a player collector, but I have always thought of starting a collection of a player to see how he aged. Keep up the great work.
February 9, 2016 at 10:41 PM

Salgado said…
I organize my cards by last name and year for this very reason. I love seeing the progression of a guy's career in cardboard form.
February 10, 2016 at 12:01 PM