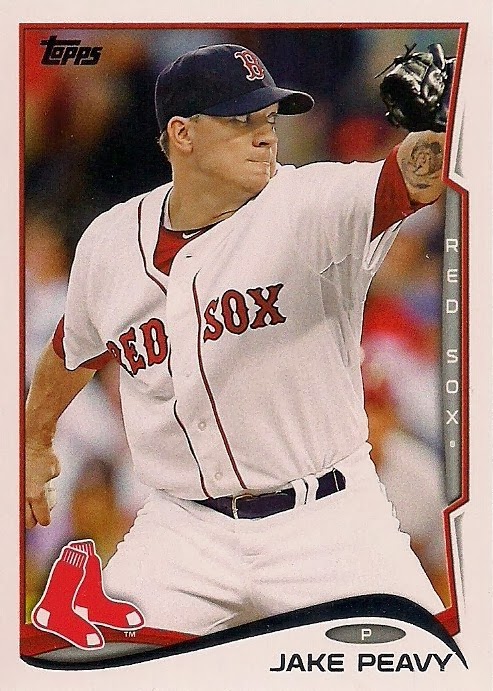 Topps always gets me with its annual release date of the flagship set. By releasing it in late January, it's still fresh on the shelves during what I call the "second gift-buying season."

The first gift-buying season, of course, is Christmas. The second (or actually I guess it's the first if you're going by the calendar) is early February to the end of March. That season includes the holiday that we are celebrating (or dismissing) today and quite a number of birthdays.

I always find myself in stores at this time and some of those stores have card aisles. It's inevitable. I drift toward the cards as a reward for suffering through whatever section of the store that is overrun with hearts or crafts or clothes or that makeup/jewelry/purses, bags and scarves blackhole where I suddenly can't breathe.

At this time, flagship is still a little interesting, even for someone who isn't trying to complete the set.

So, last night, I grabbed a rack pack and shuffled through a bunch of not-so-interesting cards.

But I did find one thing to occupy my time.

These six cards came out of the pack consecutively:

Notice anything that they all have in common?

I picked up on it right away.

But maybe you need another view. 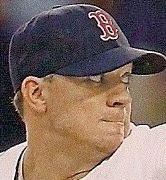 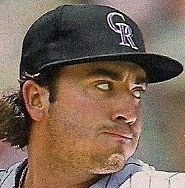 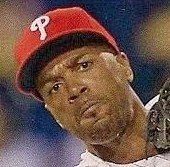 All of them are in the act of throwing. And all of them have the same closed-mouth expression on their face.

Apparently this is the expression that people make when they are about to throw and are focused on a target. But I don't think I need so many of these kinds of photos in a set that six cards in a row produce the same facial expression. 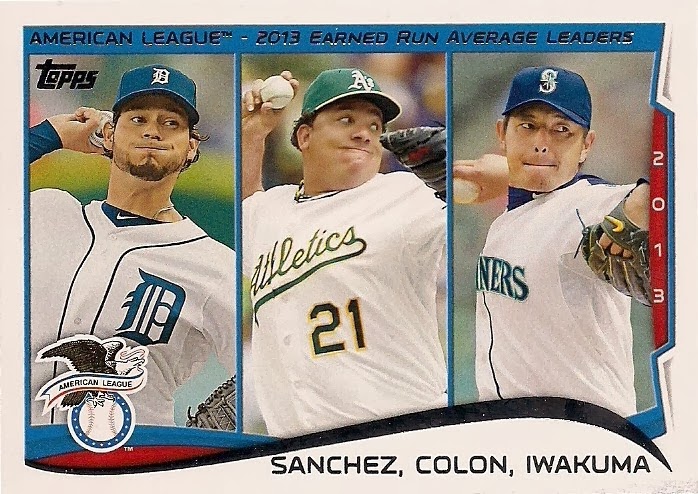 And I've already mentioned this card.

I've read people comment on whether the photography is better or worse this year. I think it's basically the same. It's good photography, but I'd just like a little better mix, man.

This card was in the same pack: 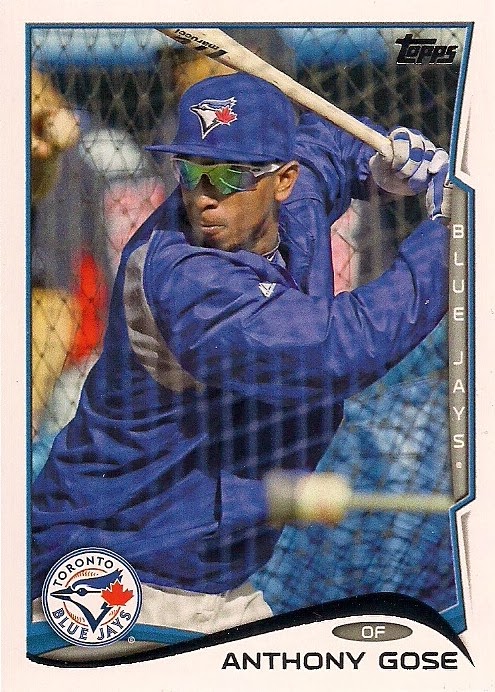 That's what I'd like to see more of -- cards that are distinct on their own, rather than the same "oooh, look he's really TRYING" photo.

Hell, I'd even take some posed shots over the same tight-lipped picture over and over again.

In fact let's look at one of those again:

That looks like my expression when I'm in the makeup/jewelry/purses, bags and scarves blackhole.

I'm getting short of breath just looking at it.

JediJeff said…
"That looks like my expression when I'm in the makeup/jewelry/purses, bags and scarves blackhole."