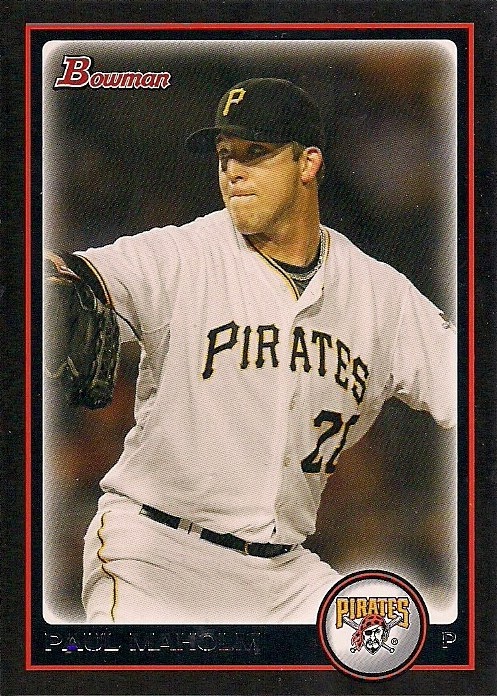 Snow happens to be on my mind. Really, it's on everyone's mind who lives around here. It. Will. Not. Stop. That storm that passed through the east coast a few days ago? Dumped quite a bit of snow, right? Then it was gone. And you cleaned up. And waited for the next one.

Not here. A big snowstorm here is just an excuse to create -- yay! -- more snow!!! The lake effect picked up as soon as the snowstorm left and now there is not a snowbank in the city that isn't taller than me.

People not from this area ask me "well, how much did you get?" I don't know. After a few days of constant snow, you start to lose track. Or stop caring. Two feet? Three feet? It's all the same.

And, of course, wind. We can't forget about that. It makes you miserable and it fakes you out. Thursday night, I left work to go to the grocery store. I could barely see down the street as I drove because of all the snow. I went in the store and five minutes later when I came out, the snow had stopped. No snow. No wind. Hey, maybe it's done for the night. Maybe the weather people were right. So I go home for dinner. Half hour. Go outside to go back to work. It's a blizzard again. Ha, ha, wind says. Faked you out.

The worst part is I can't get anything done. Chores, errands, visits? Nope. Gotta deal with snow. Quick trip to Walmart/Target to grab some cards? Yeah, right. That's an accident waiting to happen. Unplowed parking lots with 15-foot high snowbanks. I'll wait til April to get another pack of 2014 Topps, thank you.

It's at this time that I hear pitchers and catchers are reporting. Ha, ha. How charming. We all know that's not really happening. There's snow way. (See what I did there?). But I hear all kinds of strange, exotic things. The Dodgers apparently are signing pitcher Paul Maholm. I had no idea. I feel so out of the loop. I can't even name all the Dodgers starters. There's Kershaw, Greinke, Ryu, Beckett, Billingsley at some point, and ummm ... and others. I'm sorry there's snow.

I'm sure some of you wish I would've written more about cards today. But I can't. There's work ahead. What work there is. Games keep getting postponed. Because of snow. It's been an endless cycle since the end of December. The only thing that ends up being played? Hockey. Because they're psychotic and drive through everything. "Come on, 3-year-old Joey and 4-year-old Missy, we've got to travel to Peterborough all night through a blizzard for a tournament." Oh, well, guess the game takes their mind off of all that snow.

But that's what was in the paper today. On the cover. One story about A-Rod and four stories about hockey. Plus a large photo of ... hockey.

That's a snow job if I've ever heard one.

Wes Moore the former JBF said…
Great. Now I'm thinking about snow. Snow makes me think about iNFORMER. Now that song is stuck in my head. Thanks Night Owl.
February 8, 2014 at 9:08 PM

Nachos Grande said…
I hate snow. We got a foot and that was more than enough (I have a 2-wheel drive and a gravel driveway that doesn't take kindly to a snowblower)... Needless to say, my Thursday was spent trying to carefully scrape a foot of snow off the drive. If it never snowed again it'd almost be too soon.
February 8, 2014 at 9:11 PM

BobWalkthePlank said…
Good old Paul Maholm. He was a pretty decent pitcher on some really bad Pirate teams. I got to meet him a few times in the mid 2000's during spring training. He was always nice and accomodating to autograph requests.
February 8, 2014 at 11:45 PM

Mark Hoyle said…
We have had quite the winter up here in the northeast. Nothing like your experiencing . I will send up a piece of reading material I think you will find interesting . For one of your snowed in nights
February 9, 2014 at 7:59 AM