And last but not least, here's part 1 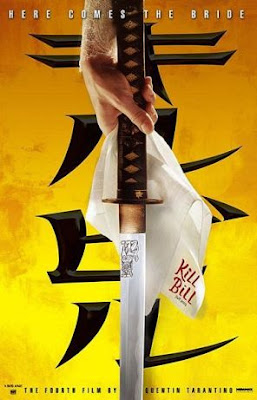 I do a lot of writing.

I was just thinking about this last night. It's not a big revelation. I've known about it for years. It's what I do.

So there are times -- even though I enjoy writing more than 95 percent of what's available to me in the world -- when I just don't want to pen a single letter.

Welcome to one of those times.

Don't worry. I'm going to write. I don't believe in skipping a day just because "I don't feel like it." But what does one do when he doesn't want to write but insists on writing anyway?

You've seen all of those lists on my blog. They're just a smoke screen for "I don't want to write today." They're pretty effective, too, because ever since list-making became a craze in the late 1970s or so (I really do remember when this was an actual trend), it's still fascinating to people.

So that's what I'm going to do here. Dave sent me a great set of packages and I'm going to complete the telling of the tale, dammit! You'll just see it in reverse numbered order of greatness. 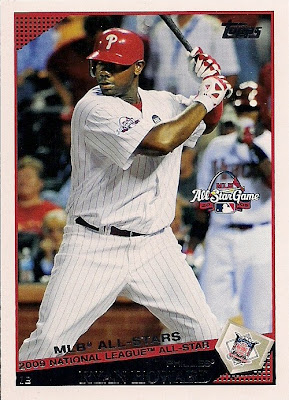 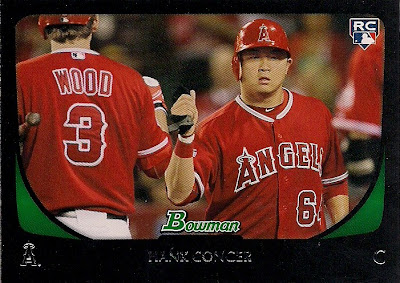 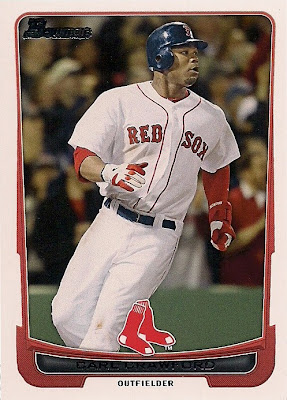 Dave has become quite good at finding night cards to send. You're sure to see these or others on future Awesome Night Card segments. He sent a whole bunch. 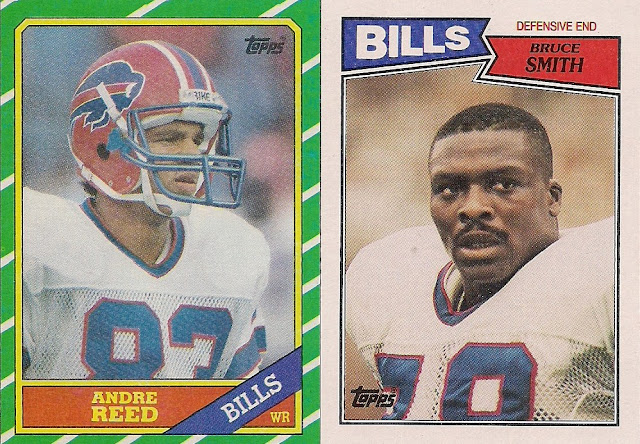 Here are two that land smack in the middle of when I was covering the team -- although both of these cards came out a little earlier than that. Andre Reed was rumored to be dating a TV broadcaster in Buffalo at the time -- Mary McCombs, if that was her real name. Bruce Smith was in the middle of his "flat-out scary" period. 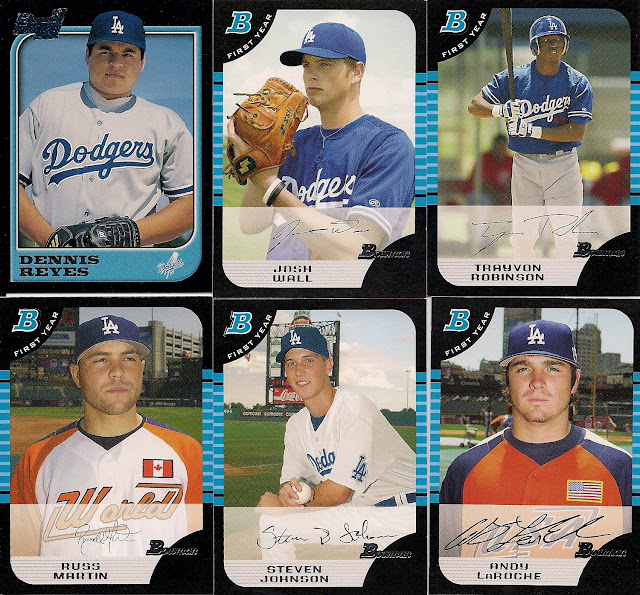 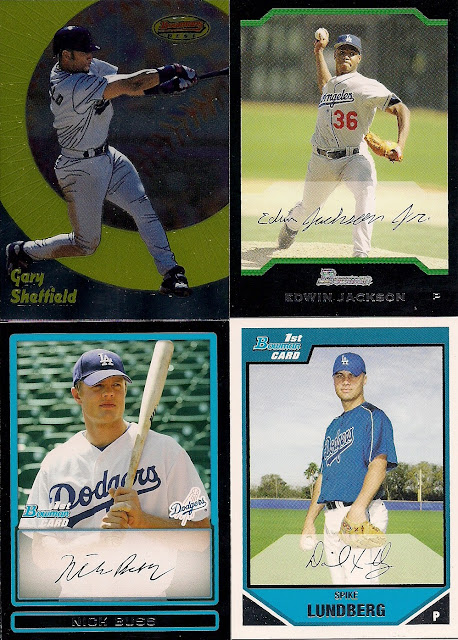 My want list apparently says I need these cards. Dave was confused. I'm confused. Bowman does that to people. So we lean on the want list and hope for the best. I'll be re-checking at some point (Bowman makes it so arduous). But I'm almost positive I've received that Nick Buss card about 7 times now. Stupid Bowman. 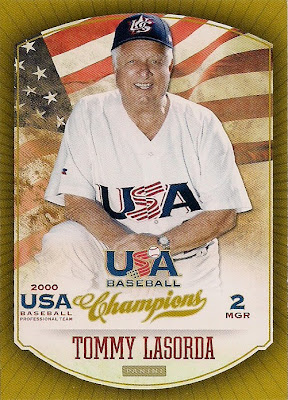 This is from this year's Panini USA Baseball set. I like Lasorda's connection to the USA gold medal winning team in 2000, because it means that even Giants fans have to like him just a little. Otherwise, they're communists. Which they are anyway. 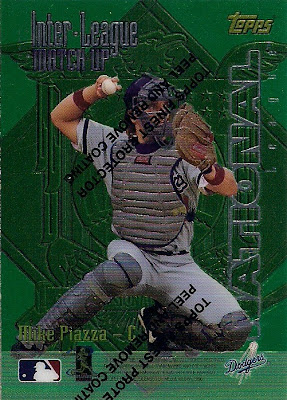 This card is as shiny and Christmas-y as it gets. Green on one side, red on the other. Tim Salmon's on the reverse side (or is Piazza on the reverse side? -- never do this stunt again, card companies). But I'll never see the Salmon side. 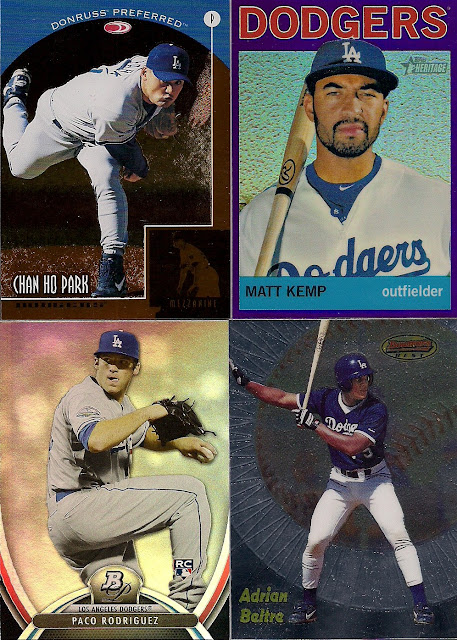 Trust me, they're shiny. When I was little, there was some kiddie record I used to listen to and some character on the record would say "shiny shoes, shiny shoes." That has stuck in my head ever since and I'll say it -- to myself, don't worry -- when I see shiny cards like this. I'm so weird. 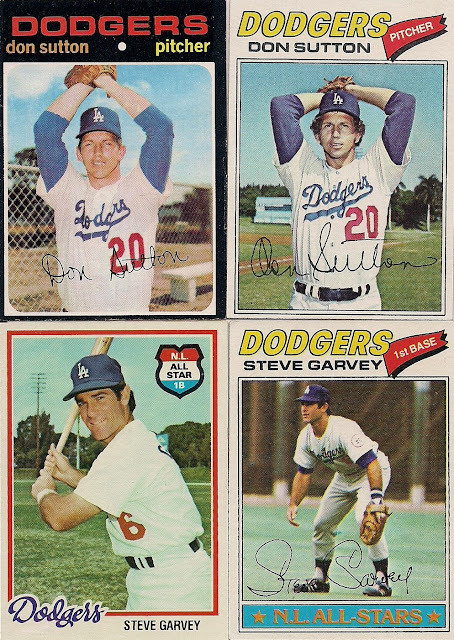 I have these cards already (although they look very much like upgrading material). I just like to put Don and Steve together in hopes that they'll start fighting. 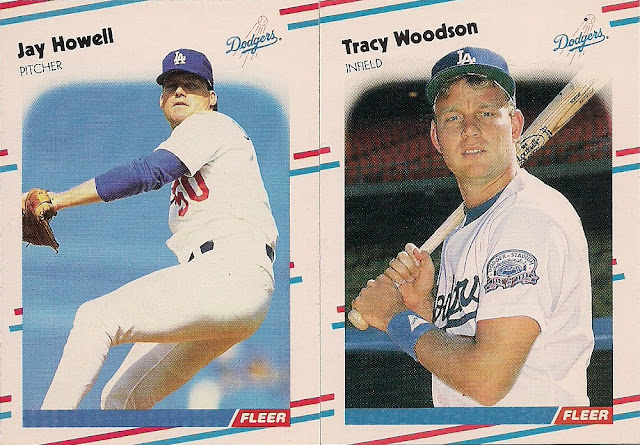 We are fast approaching the 25th anniversary of the Dodgers' last World Series title. And it's been 25 years since Fleer put out this update set. And it's equally embarrassing that Dodgers haven't won a title since and that it's taken me so long to obtain these cards. 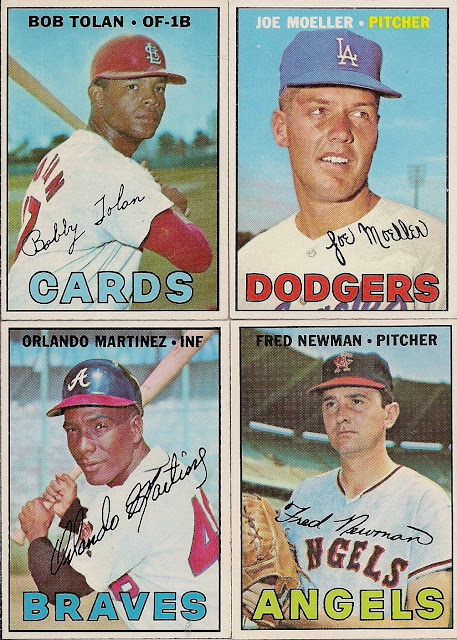 This set -- which I'm not collecting yet -- looks so cool. And Tolan and Martinez are semi-high numbers, too. Wow. 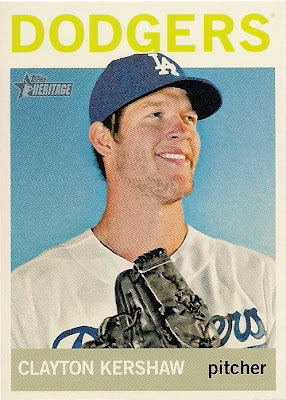 Every time I acquire one of these weird parallels I feel like I've cheated Topps somehow. Sure, someone opened a billion packs to find this. But I didn't have to. 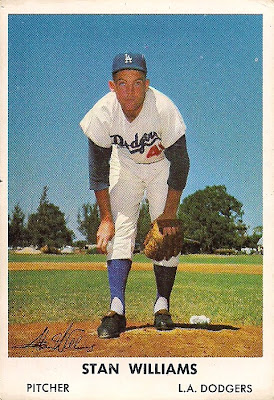 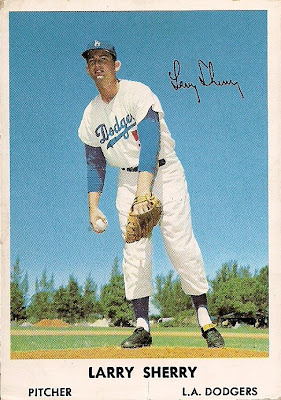 These are two cards from the 1962 Bell Brand potato chips set. They're known for getting all greasy and yellow. But except for yellowing on the back, these are in spectacular shape. And I love the photos. They are fantastic for a food set. 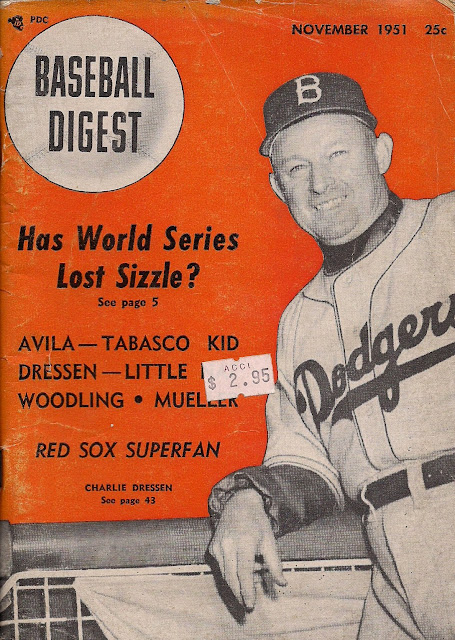 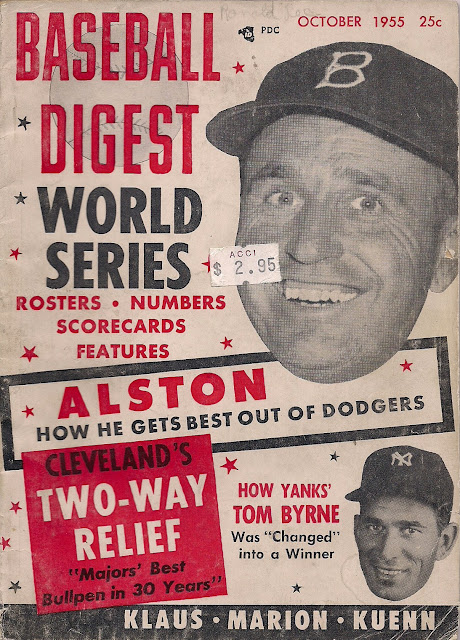 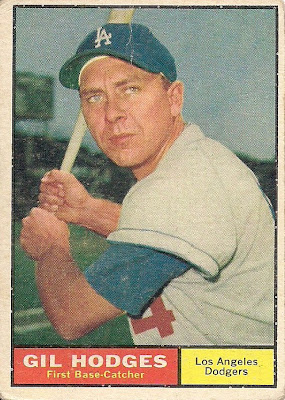 Because nothing tops Gil


As you can see, I wrote a lot of words anyway. But I didn't put a lot of thought into it. And as any writer knows, the hard part isn't writing words. It's writing words that provoke thought or provide information.

I don't know how much of that I did. I just wanted to show some cards. And say thanks. And be lazy.

I think I did that.

Gentlemen, this meeting is adjourned.

(And you didn't think I'd get around to Kill Bill).

Amy said…
Those are some nice shiny cards. And thanks for the shoutout a couple of posts ago! I wish I was as dedicated to writing everyday as you are... I'm fast accumulating quite a large stack of cards to blog about.
September 12, 2013 at 10:28 AM