More thoughts, but no Sox 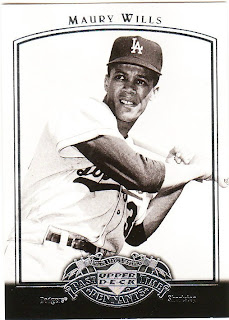 I'm moving on from the latest bipping to show some more cards I received from the first bipper. He gave me a whole bunch of good ones, so it's only fair.

I know what you're thinking: this is going to be a trade post. Don't worry. Thorzul's dealing with the bipping monster he created. He's too busy to be bored.

I appear to be one of the first beneficiaries of Adam's new card shop. And I'm quite jealous of someone who a) knows the card shop owner, and b) has a card shop in which both new and older cards appear to be available. At my card shop, you either buy new stuff, stuff from the last two years, or random junk wax packs from 1992.

Now, I don't know if Adam got all the older cards from the card shop. But I'm going to pretend he did, so I can rag on my card shop some more and work myself into a worthless-card-shop-hating lather. Hey, everyone needs to vent. 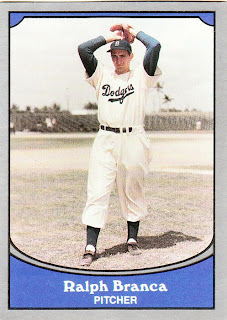 This is one of the earlier "Old Guys on New Cards" sets. This is from the Pacific Legends set from 1990.
I don't know how I feel about Branca being buddies with Bobby Thomson. I know if my mistake was made world famous, I'd have a difficult time going on signing tours with the guy who capitalized on it. But Branca's probably healthier for all of the good karma he's generated. 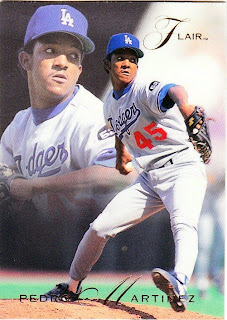 An early Flair/early Pedro card. Pedro is going to show up in an upcoming post real soon. Mark it on the calendar. In fact, make a day of it. 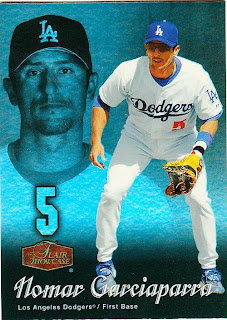 Adam sent several Nomar Garciaparra cards. Not as many as he sent of Big Head Barry, but I'm over that. I wish this particular card looked as good in person as it does on the scan. You have to tilt the card to get the awesome blue color. And you know my thoughts on tilting.
Here are the other Garciaparra items: 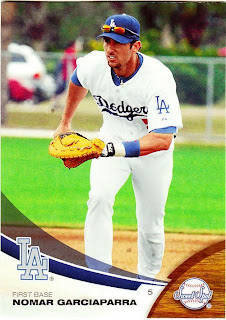 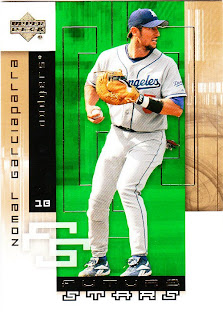 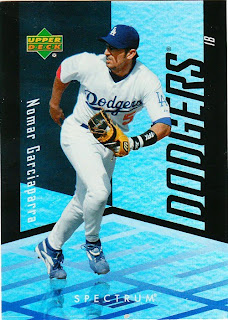 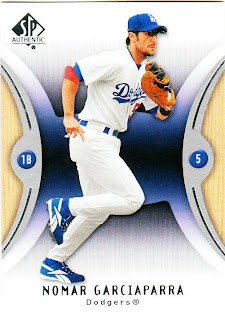 Hmmm. Every one shows him fielding. I wonder if these are all from the same game. 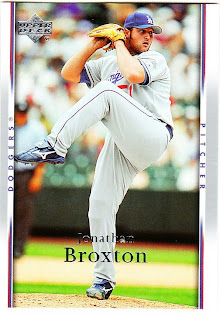 2007 Upper Deck. Ugh. I show it, because I need the card. Please help me finish off the Dodgers so I never have to show it again. 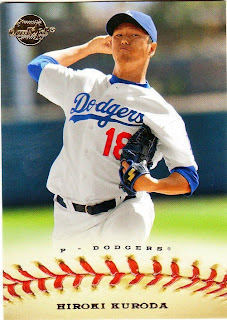 This set is going a lot better. I think I need just one more '09 Sweet Spot Dodger after Mr. Kuroda here. 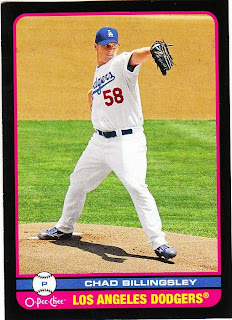 This card makes me happy. Black border. OPC. Billingsley. What's not to like? 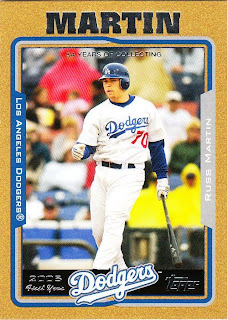 On with a few Russell Martin cards. Here is one of his earlier ones. 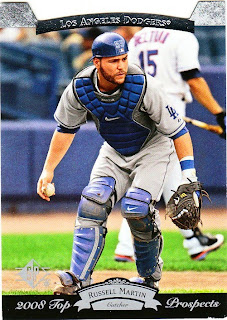 Here is a key Timeline card that I needed to finish off the Dodgers. 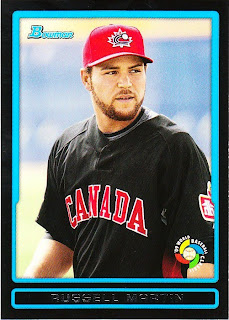 And this one is especially for Captain Canuck. Lookie here, big guy. Russell is wearing a Canada cap and jersey. That is something Brian McCann will never be able to do. Well, that and reaching the playoffs in the past two years. 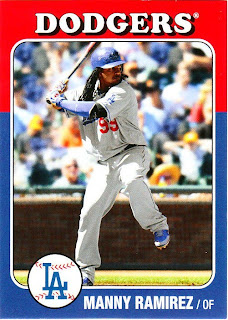 Oooh. More faux Canadian greatness. Here is one of those lawsuit insert cards. I really like these and I've seen too few of them. 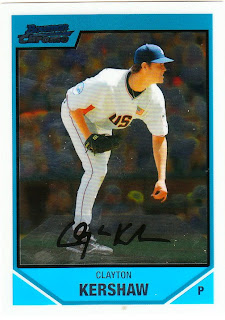 Adam found a Kershaw card I didn't have. 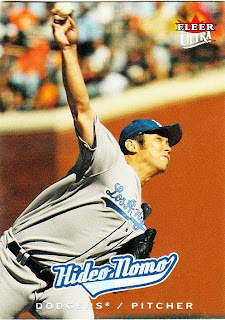 And he found a Nomo card I didn't have. 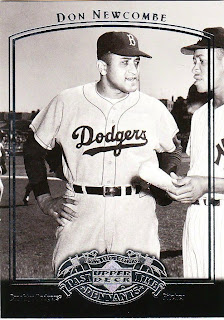 More Old Guys on New Cards. I'm not 100 percent sure on the Yankee that Newcombe is talking to, but I'm pretty sure that was against the rules in the 1950s. No fraternization! 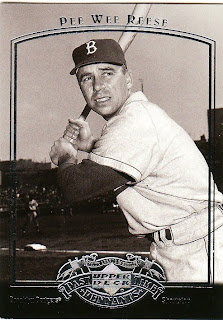 Pee Wee. Nothing to say. Just want to show another Reese card.
Finally, Adam sent some Old Guys on Old Cards. I appreciate these a bunch, because vintage really beats anything else. 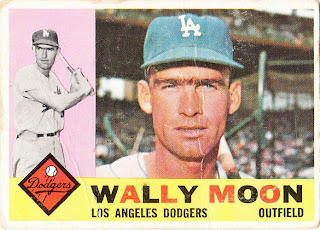 Mr. Moon with a giant fold through the middle of his unibrow. 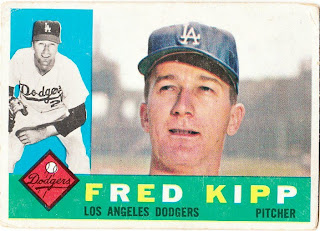 Mr. Kipp as a disembodied head. 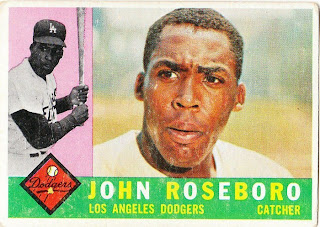 Mr. Roseboro displaying his "Whatchoo talkin' 'bout Willis?" look.
All of this is why I need to find some more Red Sox even after the bipping.

AdamE said…
I'm glad you enjoyed the cards even after the Bipping.

On a side note about he card shop. I bought/traded for all of his older commens. But he says that he gets people in there dailey trying to get rid of their older cards. By Older I don't mean vintage I mean mid-late 90s cards. He says whenever I tell him to pick up some more I to just let him know. I do however have a whole bunch of card to trade off from the 4 monster boxes I already got from him before I need to pick up anymore.
January 21, 2010 at 8:34 AM