Waving the flag for "Define the Design" 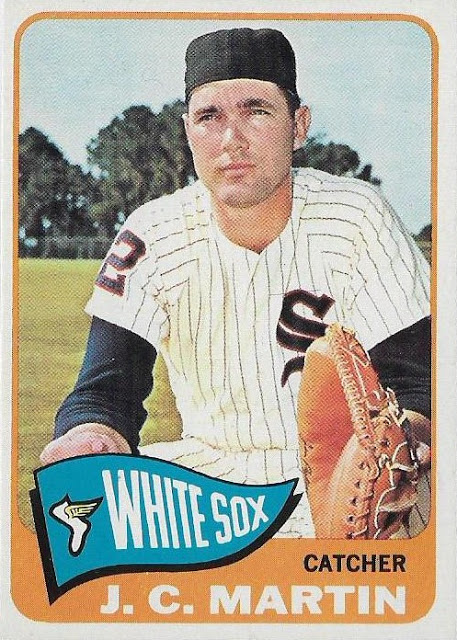 Real life is still pulling me in eight different directions, so how about an update on my "Define the Design" project?
This is where I try to come up with a name for every major baseball card set based on the design.
I'm focusing on Topps again here, but if you check the page I have devoted to DTD, you'll see names for some non-Topps set, including some of my favorites (I've just updated the page as some of the names weren't showing up).
I'm first going to go ahead and name some recent flagship sets just to get these almost indefinable sets out of the way. 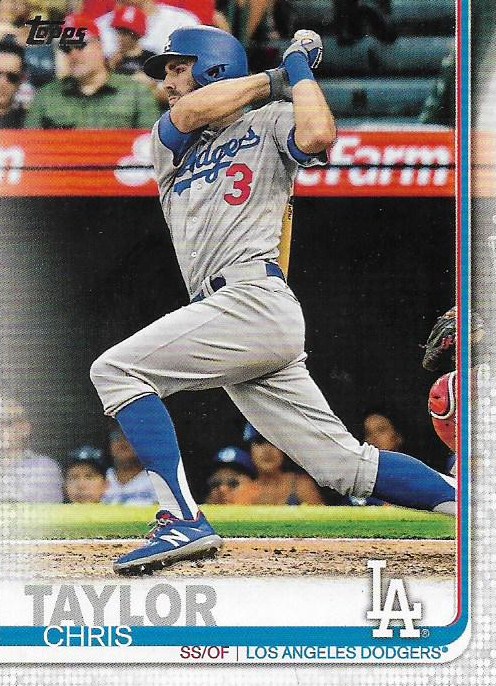 I'm going with the "last name first" set for 2019 Topps.
This set has so many things going on with it that suggestions among readers were all over the place. I still think the mosaic pattern around the edges is one of the most notable parts of the design, but the swooping stripe is also dominant, too. And so is the unusual placing of the last name over the first name.
So, it's tough to settle on one thing. I still don't really see the homage to the 1982 set so I went with the "last name" thing. 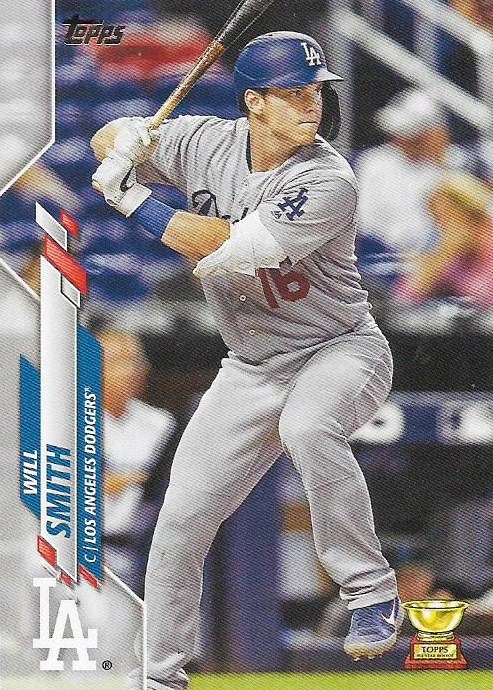 The 2020 flagship design is almost as forgettable as 2020 was -- I don't understand why we can't put a baseball or bat in designs anymore. Grasping at straws, I'm going with somebody's suggestion that the parallelograms all over the design look like file folder tabs. So that's the name for the set: the "file folder tab set". Or maybe the "parallelogram set"?
All right, enough with that modern nonsense. Let's address the flag conundrum.
As you know, Topps has enjoyed using flags in its baseball designs over the years, and did so most prominently with the 1965 set. 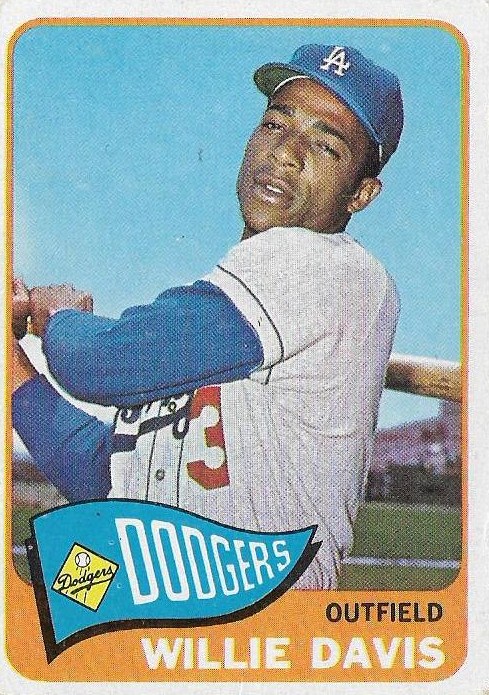 This is "pennant set," obviously. I've never been so sure of anything in all my life. It's one of the most classic baseball card designs of all-time, and easily named.
But Topps didn't stop there. It never stops there. 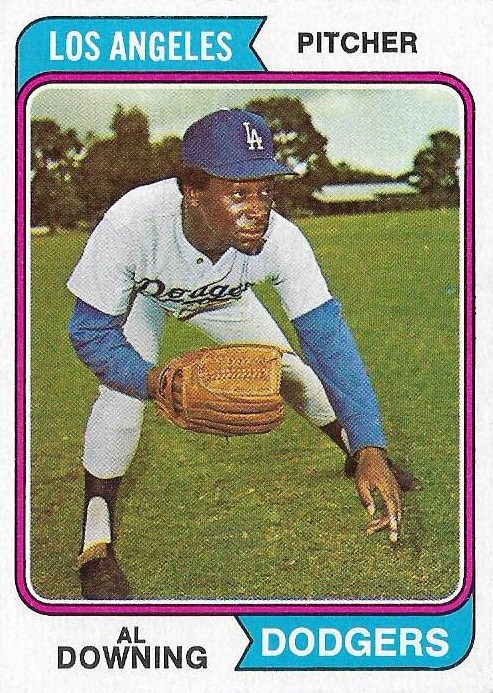 So, what are we calling this? Obviously, Topps is using pennants again, nine years later, with the 1974 set. The pennants aren't waving like in the '65 design, so maybe there's something there. Or maybe I name it "the double pennant set," which shall be its name unless someone comes up with something better. 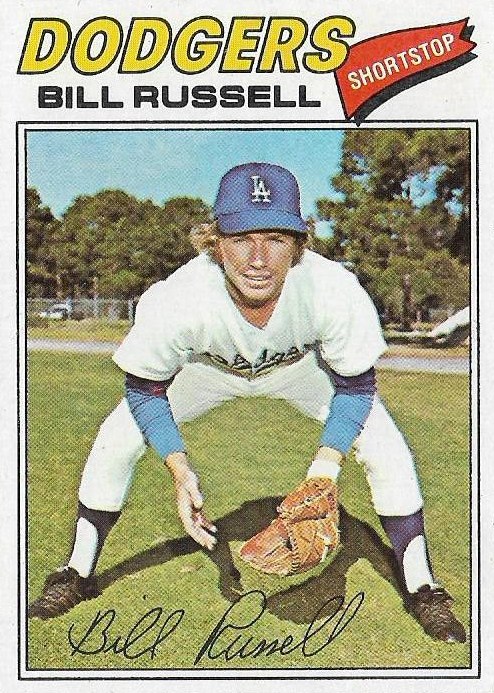 For crying out loud, Topps, will you leave the pennant theme alone?
It's 1977 now and that pennant has reappeared. It's really the only design element apparent in '77.
For me, it's always reminded me of the French's mustard flag, particularly the cards that show a red version. 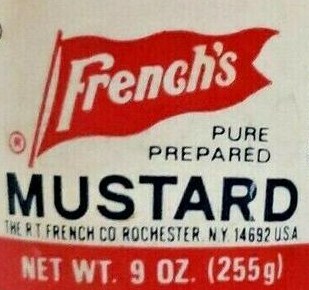 The team cards show a larger pennant or "flag": 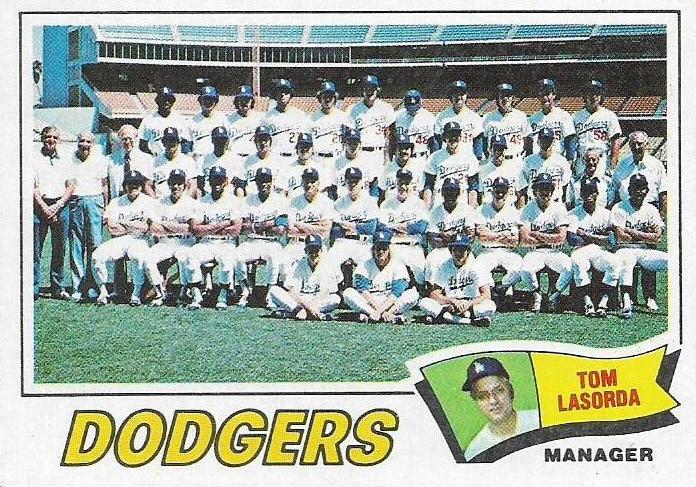 You can see that one waving in the breeze a little bit more than the ones on the individual player's cards.
So for the mustard reason and because we can't be naming everything "the pennant set," I'm calling the '77 Topps set, "the flag set." 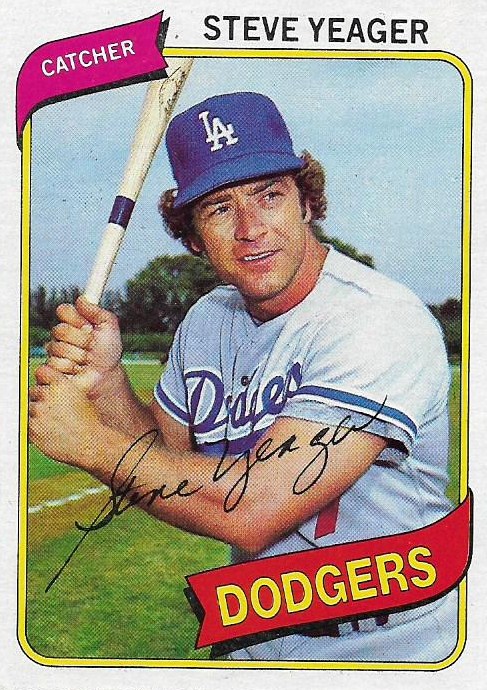 *Sigh*
More flags and pennants.
There are two flags here in the 1980 Topps set, but we can't name it "the double pennant set" because that's been taken. The "flag" theme may be even more obvious with this set than in 1977 but I think I have a work-around.
The team name flags are much longer in the 1980 set and they remind me of those banner flags that you see waving in the breeze, often advertising some company services.
So, I'm calling the 1980 set, "the banner flag set."
Phew, this is never easy. But at least I have some more names for some pesky sets.

Brett Alan said…
Great point about how they never use baseball elements, such as, you know, BASEBALLS, in the designs anymore. When was the last time? That was supposed to be rhetorical, but, you know what, let me check. The home plate in 2009--that was actually kind of nice. But more than a decade ago. Before that it was the infield diamond in 2003. The last time a ball appeared on a flagship design was 1979.

Old Cards said…
Never noticed how much Topps used pennants, but I like them as a design feature. Agree 65 is one of the classic designs of all-time.
June 8, 2021 at 8:47 PM

Fuji said…
If someone would have asked how many of the flagship Topps baseball designs have pennants out of the blue... I would have guess two... with the 1965 set being the only one that immediately pops into my head. Never ever would have guessed four. Just shows that I can collect all of these years and still learn something new.
June 8, 2021 at 10:22 PM

Also regarding baseball elements in the design. 2013 had the infield except it looked like a sea turtle and we had a baseball in 2011. It occurs to me that Topps has never used a bat or glove in a design though which is kind of amazing since it took Donruss all of three years to use both of those.
June 9, 2021 at 9:09 AM

John Collins said…
I always think of 2019 Topps as the "Miscut Set" due to those vertical lines on the right which at first glance, at least in my mind's eye - make it look to me as if the card is miscut and it's missing the same border on the left. But I would agree the last names first is an oddity deserving of a name as well. Good stuff! I love the '65 pennants!
June 9, 2021 at 10:06 AM

night owl said…
OK, some adjustments based on comments:

AdamE said…
I always thought that the 74 set looked like a hockey arena. When you stare on one for a bit it starts to look like the pennants/ribbons raise up around the photo, just like the glass at a hockey rink.
June 10, 2021 at 3:29 PM

BaseSetCalling said…
I call 2019 the “phone book” set. But not everyone knows what that means any more.