January 23, 2017
I delayed the Cardboard Appreciation Hall of Fame search one day because of the unfortunate news about the Royals' Yordano Ventura.

This means there will be one less day to vote in the first round of the semifinals. Just six mere days to cast your vote. Think you can handle it?

Before starting on the semifinals, though, I must show the last of the eight finalists to make the semifinals. It was a close vote, one of the closest since this vote-off started. But in the end the 1976 SSPC Luis Tiant prevailed. 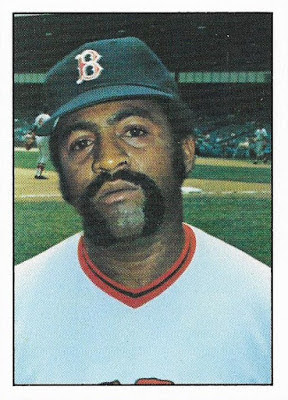 I think Luis believes he should have won by a larger margin.

Here is how the vote went:

Thanks to the voters. That was a record number of votes for Cardboard Appreciation The Review 4.

But now it's time for the first semifinal. This is where it gets tough. Personally, I don't know how you choose here. But that's why you're voting and not me.

Here is the first group of semifinalists: 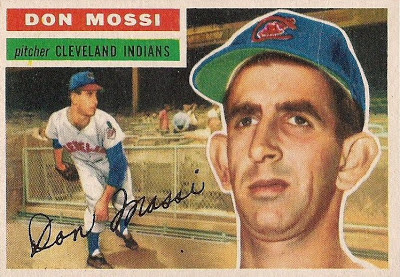 Mossi and his ears accumulated 16 votes, topping the '52 Topps Andy Pafko among other worthy competitors. Mossi will be tough to beat here. 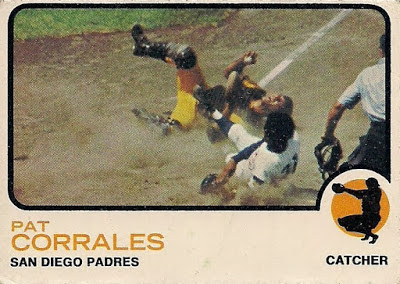 Things just got more difficult. The '73 Corrales received the most votes of any winner with 21, far surpassing the '61 Topps Jim Golden and '77 Topps Bill Buckner. 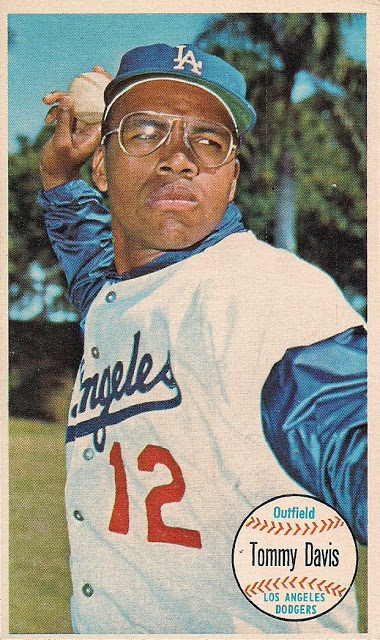 Tommy Davis is such a giant that he got past a T206 card and someone named Shooty with his 16 votes. 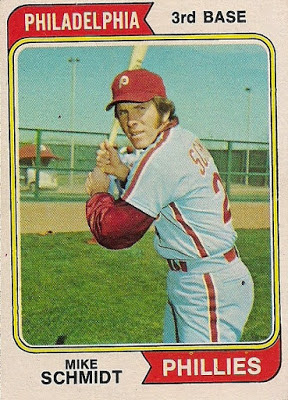 Mike Schmidt, with the help of the bullpen cart, edged out the '76 Mickey Rivers with 15 votes.


Those are your four choices for the first semifinal. In a few short weeks we'll have the newest member of the Cardboard Appreciation Hall of Fame.

The new poll is on the sidebar. Vote at your leisure. But remember, you've only got six days.

Commishbob said…
You weren't kidding. This is tough. I saw the Mossi card and figured right off the top I had my choice but then there was that fantastic Tommy Davis Topps Giant. Gonna take some thought/scrolling.
January 23, 2017 at 10:19 PM

Jim from Downingtown said…
Corrales? Seriously? The entire left third of the card is dirt. The photo is not in focus, and Corrales, the runner, and the 1/2 of the umpire that IS visible in the non-centered photo are so small as to be not identifiable.