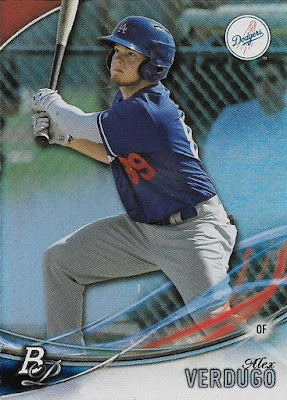 Those of you who have been hard-core team collectors for a decade or so, on average how many cards do you figure you need when you land a random lot of your team's cards?

I've never really kept track. But it's something I'd like to figure out. So I'm using a bunch of Dodgers that I received from Johnny's Trading Spot as kind of the guinea pig test case. John and I are trying to work out a deal for that John Smoltz autograph card I pulled, but in the meantime he landed about 300 random Dodgers on me.

So 40 Dodgers I have now that I didn't have yesterday? That is success.

And it's the reason you will see all of them here tonight. 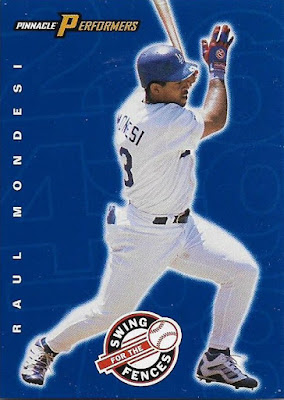 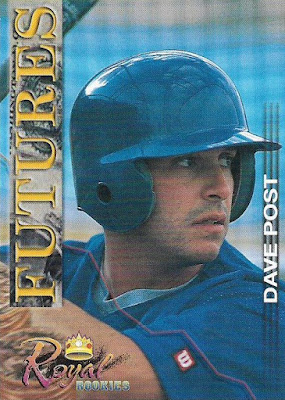 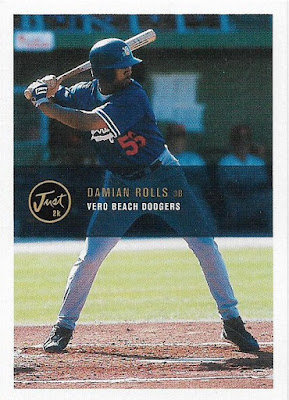 Some of these were nowhere near my radar. A late '90s promo card and players from two '90s prospect sets? They weren't even on my want lists. 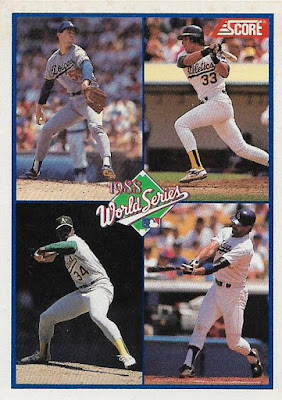 Also not on my radar. A 1989 Score World Series card that I probably should have grabbed for my collection 28 years ago. 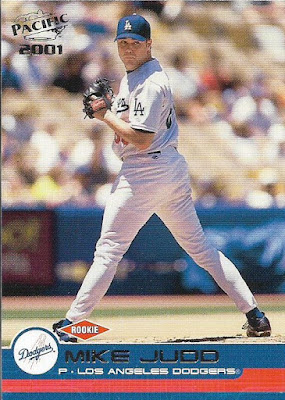 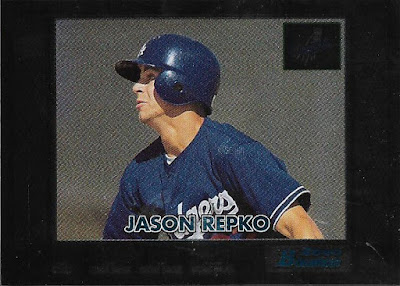 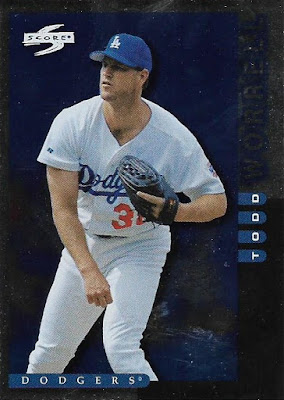 Players long forgotten and cards that don't scan well. That can only mean one thing: cards from the turn of the century! 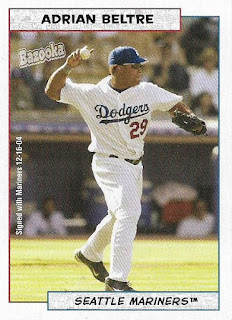 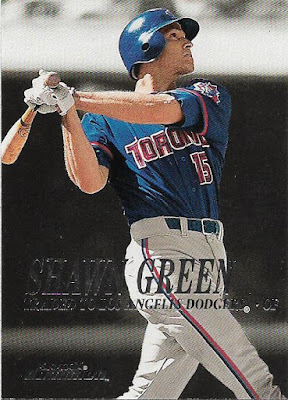 Players shown with one team and listed with another. That's a good way to avoid my want list, no matter how hard I try to get them on there. 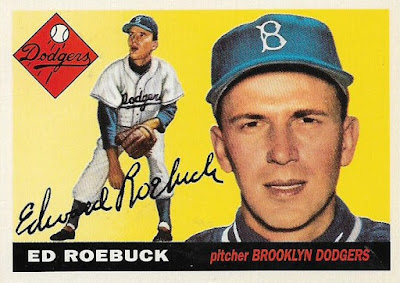 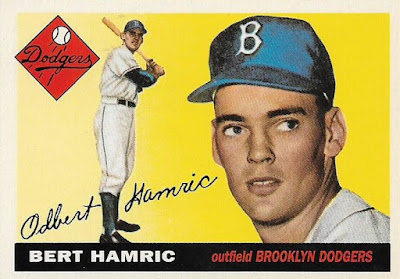 I have no idea what's going on with my '95 Archives want list. It claims I have all the '55 Topps-style cards already. Clearly I do not. 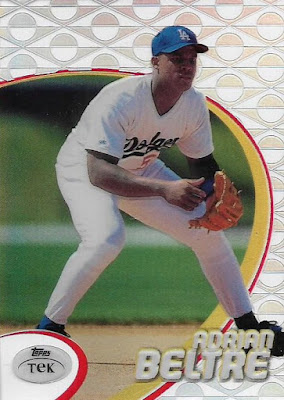 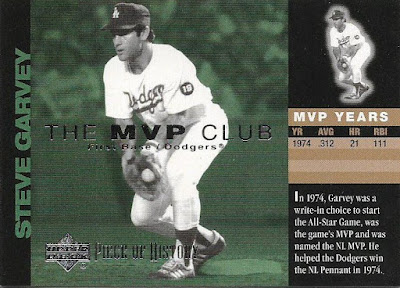 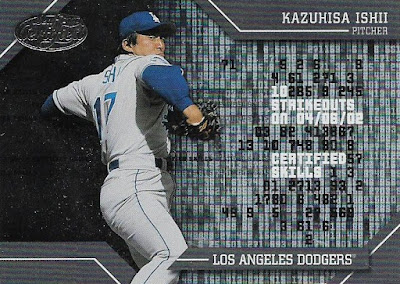 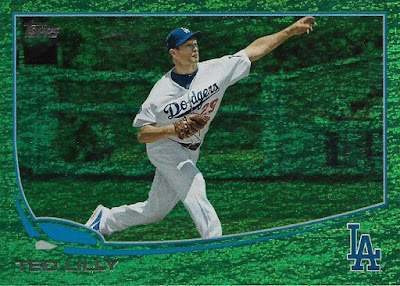 Parallels and inserts!!! Moss has covered the bullpen gate at Dodger Stadium!!! 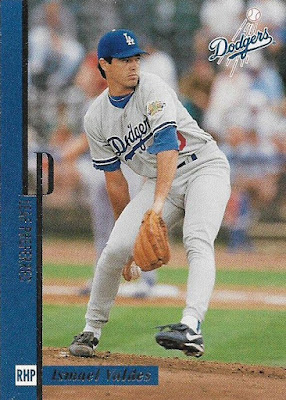 This card completes the '96 Leaf Preferred Dodger set. At last something I can cross off completely. Thirteen percent AND a team set completed. 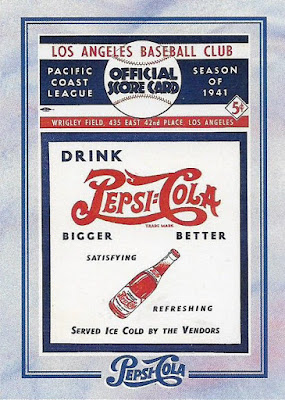 This is probably not a Dodger card, but it's too cool to leave out. Pepsi apparently produced a set in 1995 recognizing all the sports events and leagues it sponsored. This card pays tribute to the Los Angeles Pacific Coast League team in 1941. 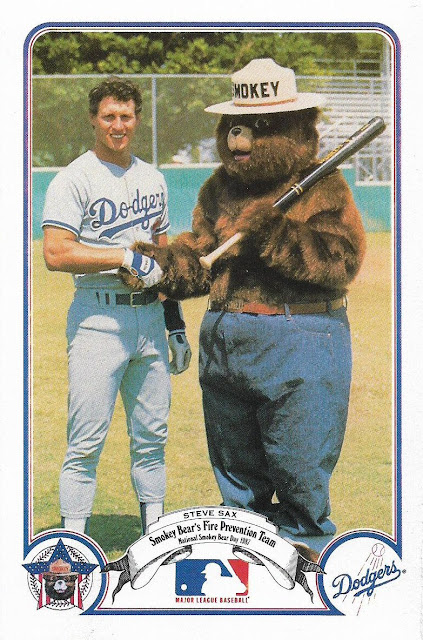 Did you know there was a 5-by-7 card of Smokey the Bear congratulating Steve Sax on his ability to throw to first base again? The things you discover in this hobby. 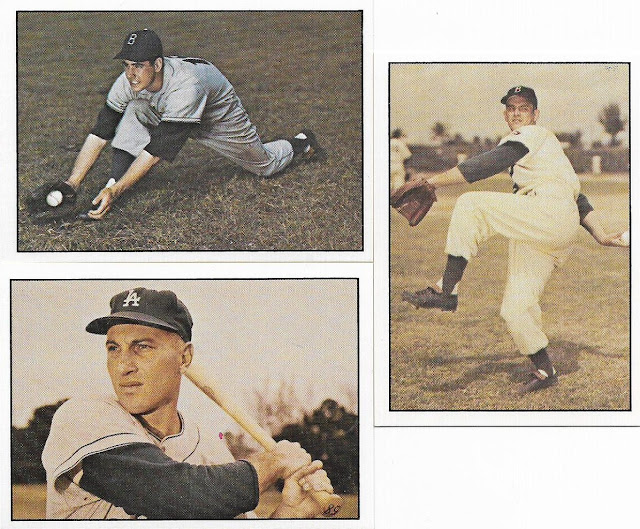 Finally, these are some cards from the 1979 TCMA Stars of the '50s Dodgers set. 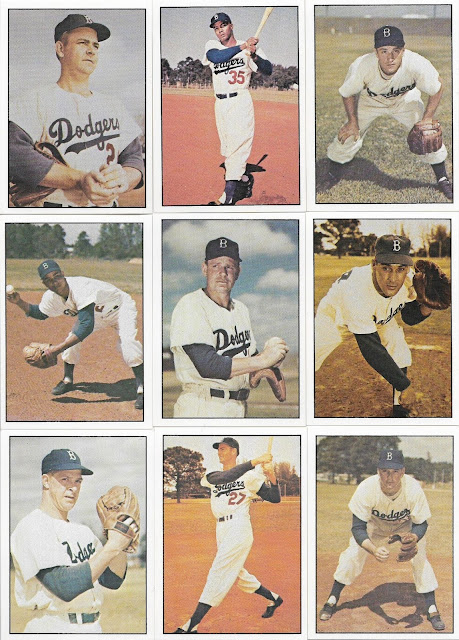 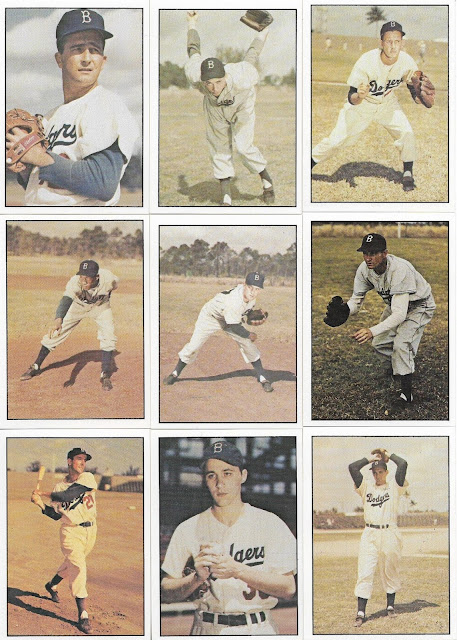 OK, now you've seen all of the ones John sent.

I couldn't have asked for any more than that.

Mike Matson said…
Honestly, I'd be thrilled with that percentage as well.. Mind you, anything past 1993 I pretty well can guarantee I don't have it if it's a Jay.. Expos, well.. They're another story altogether lol

I would probably want that Shawn Green because of the Jays uniform. At the same time though, I don't know.. lol It falls into a grey area for me.
January 13, 2017 at 9:10 PM

Billy Kingsley said…
My family regularly gets me those 100 card repacks from Target...I consider it a success if I get six or more new cards.
January 14, 2017 at 4:10 AM

Coast To Posts said…
I'm surprised nobody has commented on the freaking Smokey the Bear / Sax oversized card - that's a cardboarded beauty if there ever was one.
January 14, 2017 at 6:09 AM

AdamE said…
40 new to you cards is a ton. The only time I get even closer to that is from another Red Sox collector that actually looks at my want list. (Or comc)
January 14, 2017 at 9:41 PM

Fuji said…
Love those TCMA cards... but that Pepsi card is the one that intrigues me the most. I'm tempted to look for a complete set, just so I can take a peek at the other sporting events in that set.
January 16, 2017 at 12:19 PM