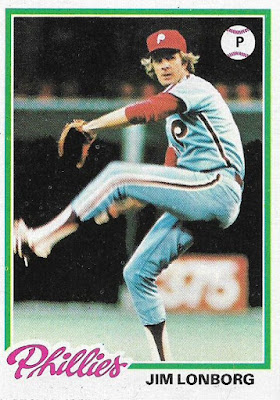 It all started with an innocent question from a Twitter follower. He wondered if this was a night card.

I've wondered, too, so I thought now would be a good time to figure it out.

I believe it is a night card. The photo was taken in Candlestick Park and if it was taken in 1977, then it was probably Jim Lonborg's victory over the Giants on July 21, 1977.

That means it would make an excellent addition to the night card binder. But I was distracted by something else. It's the 375-foot marker, which I believe was the right-center field distance at Candlestick.

It occurred to me that it is easily the most prominent number in the 1978 Topps set as far as the front of the card. I don't know if another number had appeared more often in photographs in a baseball card set.

Let me show you some more. 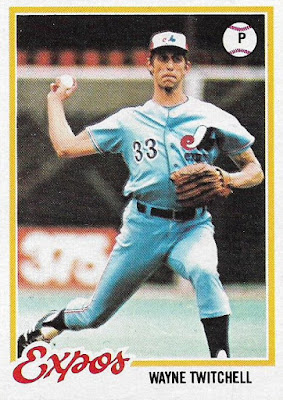 There it is again with Wayne Twitchell, clear as day. If I were Twitchell, I might be insulted. Because his career ERA at that time was 3.69. 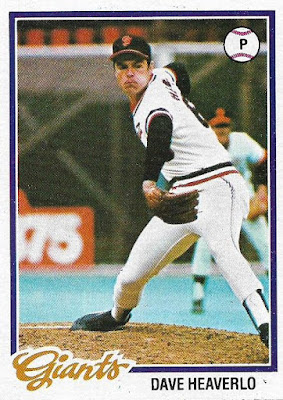 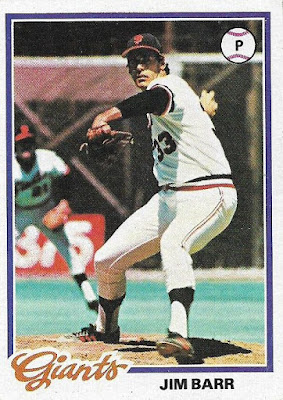 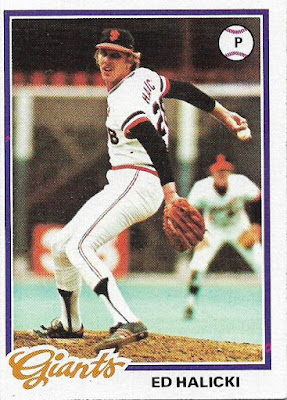 That 375 shows up again and again on Giants cards, even though Ed Halicki and infielder Rob Andrews are doing their darndest to obscure it. 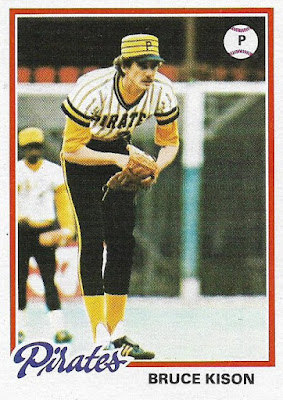 There it is peaking through the legs of Bruce Kison and probably Rennie Stennett. 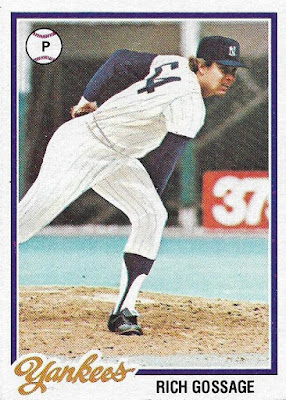 The 375 even shows up on a Yankee card, even though the Yankees hadn't played in Candlestick since the 1962 World Series!

Gossage is actually a Pirate in this photo and airbrushed head-to-toe into a Yankee uniform. Still in Candlestick Park, though. And still there's that 375.

What's it all mean?

I turned to card number 375 in search of an answer. 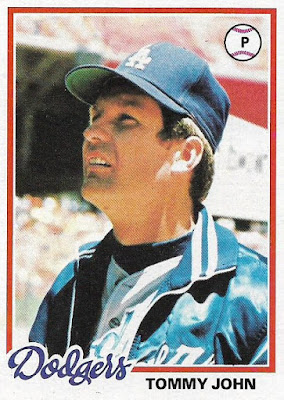 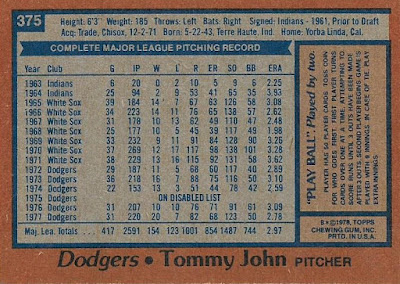 I think I've found it. John's career OPS happens to be .375 (go ahead, look it up). But that's a red herring. Take a look behind Tommy John.

That's a great big, blurred out Marlboro ad! Subliminal messages! My junior high teacher was right! The big companies want you to smoke and drink and look at naked ladies! 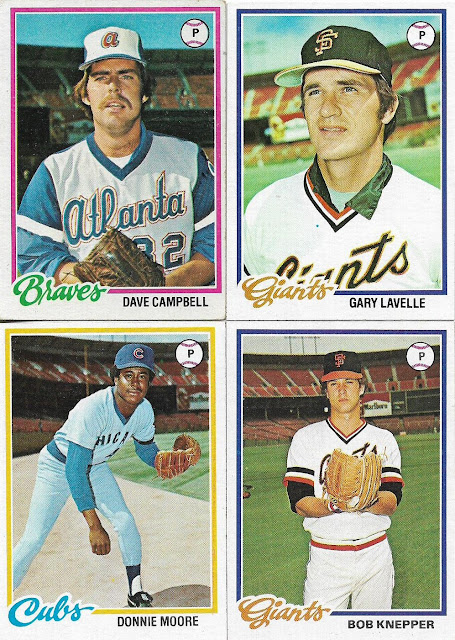 How do you explain this?

And I thought I was just craving pictures on cardboard when I was collecting this set!

mr haverkamp said…
Always knew that '78 Gossage was a head-to-toe airbrush job, but it wasn't until right now that I discovered it was from Candlestick! Nice detective work...I didn't miss many Pirate visits to the 'Stick when I was a kid, I may have been at that game.
August 26, 2016 at 7:50 PM

Mike Matson said…
You can definitely tell that was an Airbrush job on Gossage..

Twitch said…
I do not require subliminal messaging to want to look at naked ladies.
August 27, 2016 at 1:17 AM

deal said…
Nice sleuthing on the Lonborg card. I agree the pix has to be from 1977. The Phillies did not start wearing the powder blue roadies until 1976. Lonborg had one game at Candlestick in each of 1976 and 1977. The Phillies wore a special Bicentennial patch on the LH sleeve in 1976 (see Mike Schmidt 1977T for an example http://baseballsimulator.com/baseballcards/front.php?id=13916 ) which doesn't appear present on the 1978T card -> therefore we have 1977 here. Regardless both the 1976 and 1977 games were night games so Lonborg is a candidate for the Night Card binder either way.
August 27, 2016 at 4:58 AM

Tony L. said…
Great post. I always noted how many AL photos -- especially of the Brewers -- were taken in Yankee Stadium in 1978. I guess Topps saved money that year by sending photographers only to Candlestick and to the Bronx?
August 31, 2016 at 12:17 PM