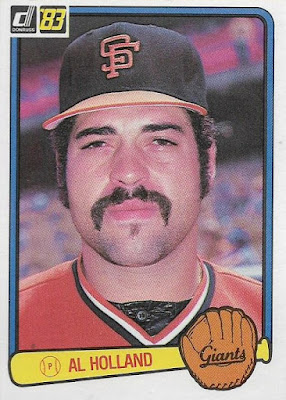 When former Giants and Phillies pitcher Al Holland arrived in the major leagues in the late '70s, he was the first MLB player with the last name of Holland since a guy named Bill Holland pitched three games for the Senators in 1939.

OK, not that weird, right? 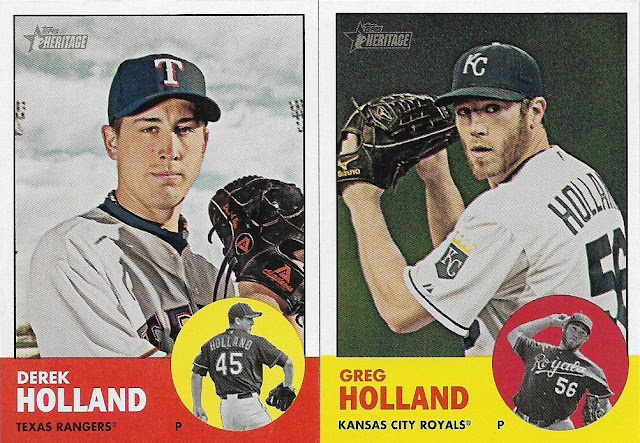 Since 2010, there have been two pitchers in the major leagues with the last name of Holland. And they're not related.

Derek Holland, who is from Ohio, and Greg Holland, who is from North Carolina, are the first Hollands to appear in the majors since Al Holland exited in 1986. It's the largest "Holland epidemic" since the 1930s when there were a handful of marginal players with that name.

And these two Hollands showed up at basically the same time (Derek in '09 and Greg in '10).

OK, maybe still not that weird for you. 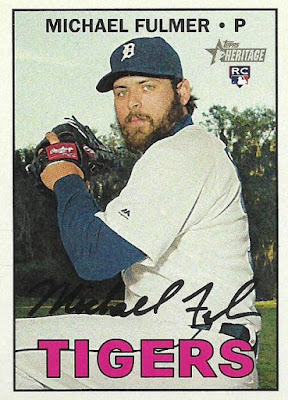 Tigers pitcher Michael Fulmer, who made his big league debut in 2016 was the first Fulmer to appear in the majors since way back in the 1880s when a couple of guys named Chris and Chip Fulmer played for a few years.

Sure, there was Brad Fullmer about 15 years ago, but he spells his name with two Ls.

And, that's a minor detail because I'm too busy being baffled by this: 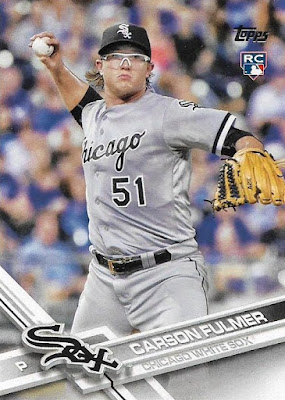 White Sox pitcher Carson Fulmer also made his big league debut in 2016. So both Carson and Michael -- not related -- are the first Fulmers to show up in major league baseball in 125 years and THEY SHOW UP IN THE SAME YEAR AND BOTH ARE PITCHERS???

Does this blow anyone else's mind?

Here is another one that has amazed me for years. And once again it involves a couple of pitchers. 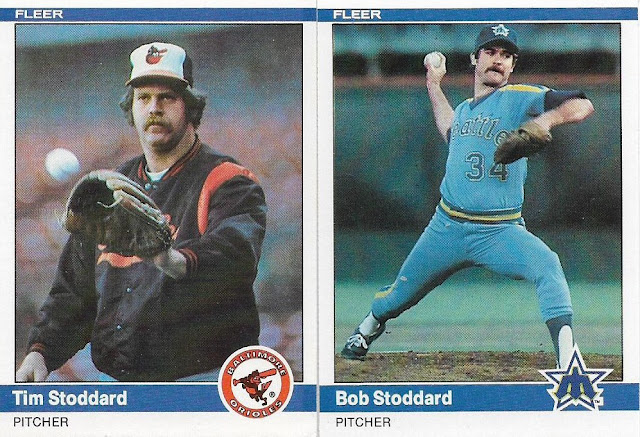 Tim Stoddard was called up to the major leagues for the first time in 1975. He had a few scattered appearances in '78 but made his mark in 1979 with the AL champion Orioles.

Then in 1981, with Tim Stoddard still pitching for the Orioles, Bob Stoddard makes his pitching debut with the Mariners.

THEY ARE THE ONLY STODDARDS TO PLAY IN THE MAJORS!

THEY ARE NOT RELATED.

For seven glorious and weird years, there were two pitchers named Stoddard and it had never happened before or has since.

There has to be a name for this phenomenon.

And if there isn't, I'm coming up with something.

Brett Alan said…
Here's one I came across recently as I finish my virtual Frankenset project. There have been two players in the entire history of baseball with the first name Marlon: Marlon Anderson and Marlon Byrd. They entered the league a couple of years apart, which isn't that surprising given that they were born in the mid-70s. (If you're wondering why kids named Marlon would have been born in the mid-70s, consider that Jermaine Dye was born around the same time.) But both came up with the Phillies, and both played for my Mets and the Nationals as well.

This is likely a preview of the post for card #69 of my virtual Frankenset blog, when that gets going, as both of them have cards as Phillies with that number. Disclaimer: I'm basing my assertion that there were no other Marlons on the fact that if you put that name in the search bar at Baseball Reference, no one else appears.
December 9, 2017 at 8:10 PM

Mike the History Teacher said…
There have been four major leaguers named Bob Miller, and all were pitchers.

Billy Kingsley said…
A couple of years ago, the Detroit Pistons had two rookies, both named Tony Mitchell. The same season! I would have written a post about them but only one got cards.
December 10, 2017 at 12:46 AM

Jupiterhill said…
In the NFL there is an Akeem Hunt and a Kareem Hunt. Both happen to play on the Kansas City Chiefs.
December 10, 2017 at 6:46 AM

Fuji said…
Damn. This is some mind blowing baseball trivia. How do you come across this stuff? Were you up late one night and these players just popped into your head? Regardless... I love this kind of random, useless, yet highly entertaining information.
December 10, 2017 at 10:50 PM