So very far to go 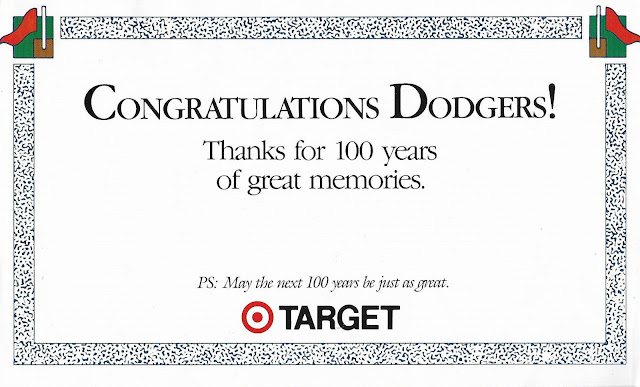 I stumbled across Red Cardboard's housecleaning post rather late, and after taking a look at the goodies available, I shot off a panicked email hoping there might be something left for the taking.

I shouldn't have been worried.

I was reassured that there were some items left for me and, oh, by the way, would I be interested in a bunch of 1990 Target Dodgers cards?

Those itty bitty black and white cards of bizarre shape and flimsiness that make up a monstrously large set of 1,100, supposedly featuring every player to compete for the Dodgers between 1890-1990.

I looked at this as my chance to get much closer to finishing off this quirky set. And when the cards arrived, my anticipation grew. There were more than 30 complete 15-card panels, plus a number of other cards that had been separated from the panel in four- and three- and one-card chunks!

Surely I could do damage with this: 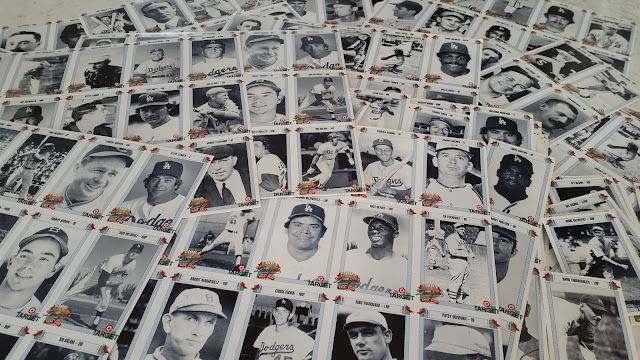 I eagerly set up my own checklist and started crossing off numbers.

Here is what I found: 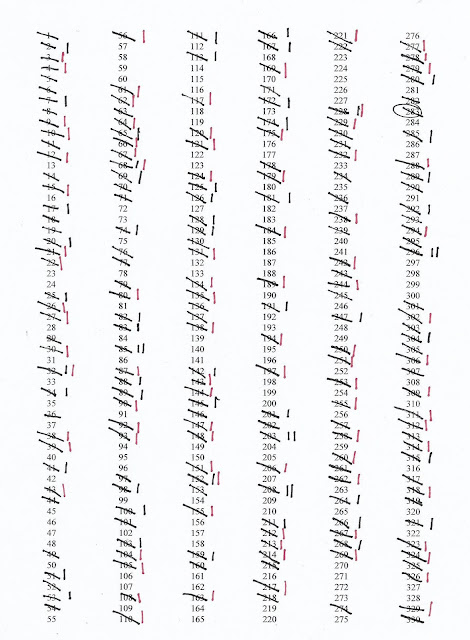 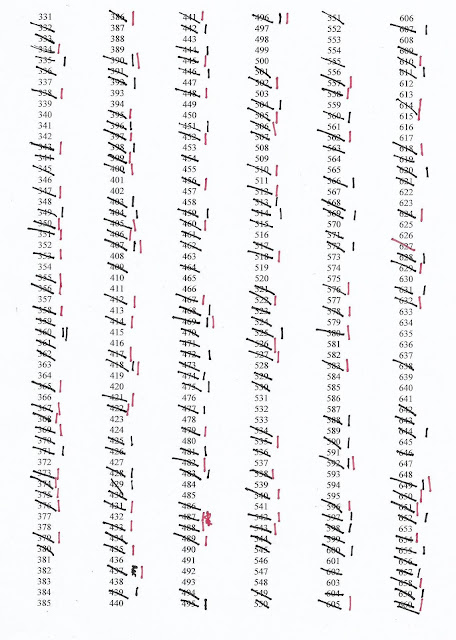 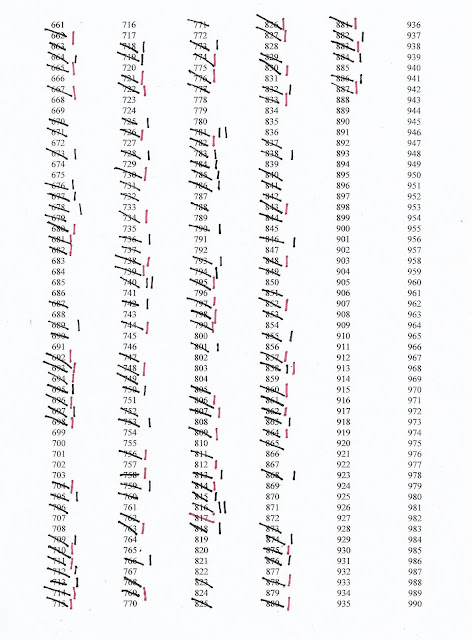 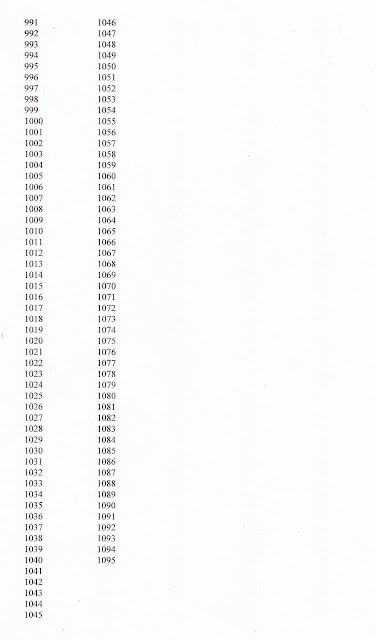 Not only did I turn up a number of duplicates, but there is an entire segment, cards 888-1095, that I don't have (the checklist numbers aren't quite right as I found out after the fact that there's some skip-numbering in this set).

I don't think the last group of cards is rarer than the rest -- or at least I hope it isn't.

I'll probably go through the tedious process of posting a want list eventually. In the meantime I have several duplicates if anyone is interested. (I'm a little surprised what some of the star cards go for, given their flimsy nature).

Despite the quality of the cards -- and the fact that they don't fit neatly into any size pages -- this set is pretty cool if you're a Dodger fan. There are many cards of players who never received a card of themselves as a Dodger, from dudes who played way back before the 1900s to prospects who were dealt away.

As for the more reasonable-sized cards in the package, many of the needs were aggravating inserts that seem to make up so much of want list these days. 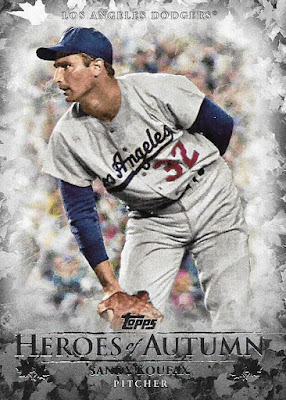 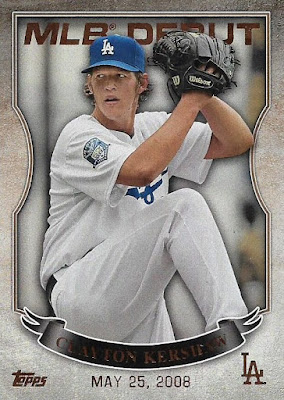 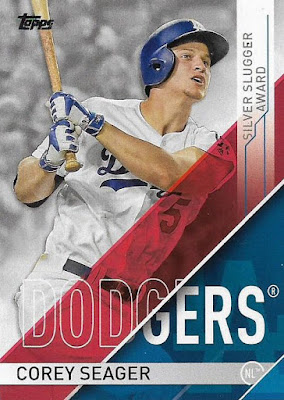 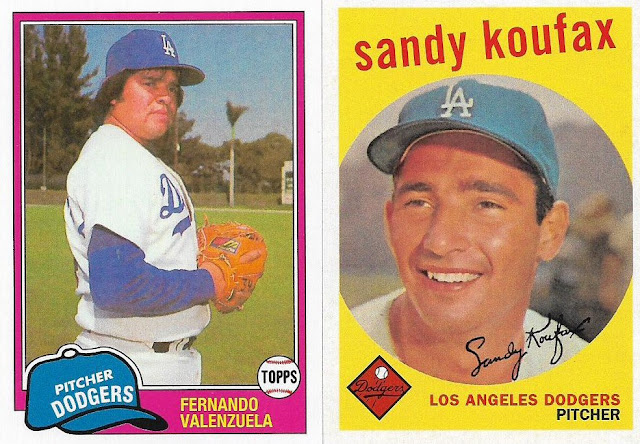 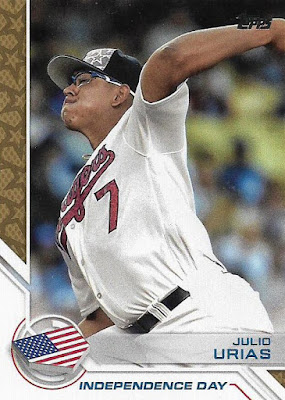 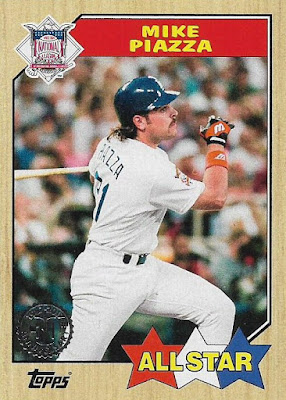 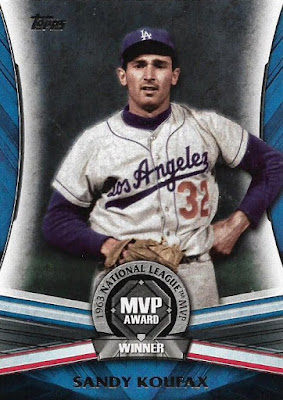 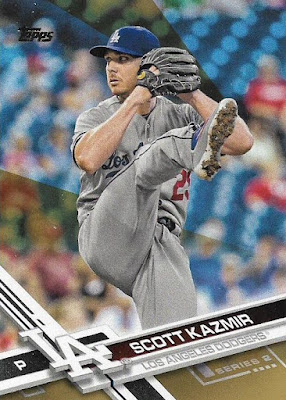 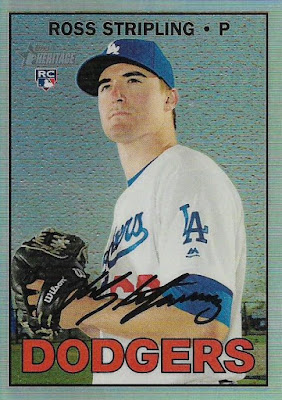 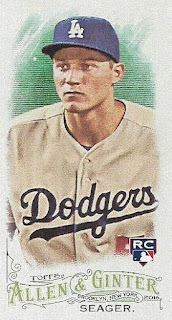 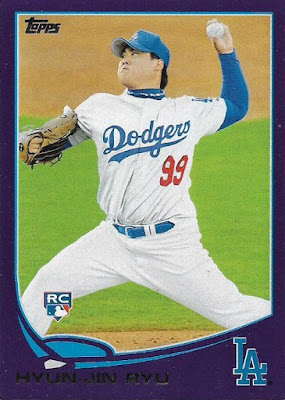 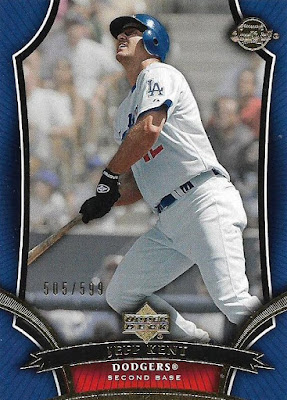 I was happy to see a couple of base-card needs fall out, too. I think Matt and I are on the same team-collector plain -- we are shocked when base cards arrive that we don't own. 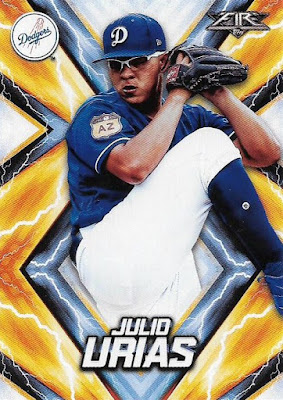 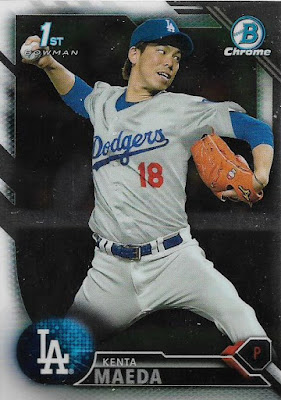 It's possible I actually do have that BoChro Maeda but I'm going to tell myself right now that I don't. 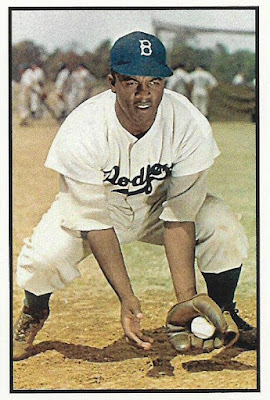 Some of the treats in this package were the old and the oddball. I'm not entirely sure what this oversized TCMA issue is but it is sturdy and awesome. 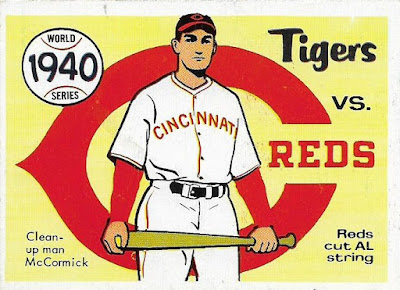 I requested this card because I love the Fleer Laughlin World Series sets and will own them all someday. 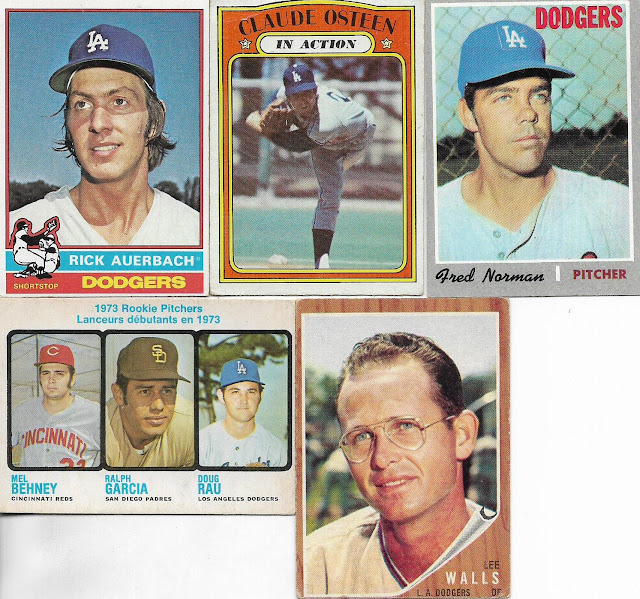 What right-thinking collector doesn't love vintage? Even if it's vintage that I own already.

Look at that OPC rookie pitchers card sneaking in there. That is definitely new.

This is one of those packages that will take quite a bit of filing work -- it already has. I love packages like that.

Yup, I have so very far to go, but it's the best trip ever.

steelehere said…
I went to one of the Dodgers games in 1990 where they gave out the Target cards. None of the series are any harder to acquire than the others. What the Dodgers did was release them in groups so that you had to go to multiple games to complete the entire set.
December 11, 2017 at 8:53 PM

Tony Burbs said…
I'm definitely interested in some doubles for this set - there a lot of guys who played for both the Cubs and Dodgers who don't have much of a cardboard footprint. I guess there's bound to be a lot of crossover for franchises that date back to the 19th century. I'll have to do some cross checking, but I'm definitely intrigued (they don't show up in my parts very often).
December 11, 2017 at 11:19 PM

Fuji said…
Oversized TCMA Jackie? Does the card feature a year? I'd like to track one down for my Robinson collection.
December 11, 2017 at 11:25 PM

night owl said…
Well, now that I looked at the back and saw that the copyright says "2015 Topps," I looked around and it turns out it's a National Convention-issued card, some sort of "Bowman cards that never were" set.
December 12, 2017 at 2:27 AM

Anonymous said…
Garry Shandling pitched for the Padres in the early seventies??
December 12, 2017 at 6:27 AM