I'm not the easiest trade partner 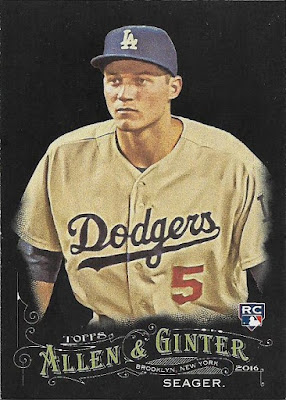 It's been a very slow week at the mailbox. Just a solitary card package at the start of the week and then your usual assortment of boredom.

I'm entirely to blame for this. It's much too busy in life to be ordering, packaging or sending cards. My want list remains in disarray after its disappearance almost two months ago. So I'm not exactly making myself welcome for people thinking of sending me cards.

Also, there is this: I have a lot of cards. I can't tell you how many. I haven't figured that out yet. Let's just say "too many." Blogging for almost a decade will do that. So it's a little difficult to find something from my incomplete want list. But I encourage you, dear trade partner, to keep trying. Because I know better than anyone that I definitely need many, many cards. You never know when something is going to slip through.

Let's take the one card package to brave my mailbox this week, for example.

It arrived from Tony at Off Hiatus Baseball Cards.

Tony tried his best to break through my want list blockade. He did have a running start -- a card we both had established that I needed already -- and perhaps encouraged by that he threw a few more cards at the want list.

This is always a risky move. But it does pay off. I'll show you how.

Let's start with the 2016 Ginter X Corey Seager card at the top of the post. I own that card already. I also own the Kershaw, Montas and Kendrick that Tony sent from the same set. Virtually the entire Dodgers set arrived from Matt of Bubba's Bits of Banging Batches (or something like that) several months ago.

Yet, there was one Ginter X card from Tony that never arrived from Matt. I was all too well aware of it, too, because it wasn't Seager or Kershaw or someone notable. 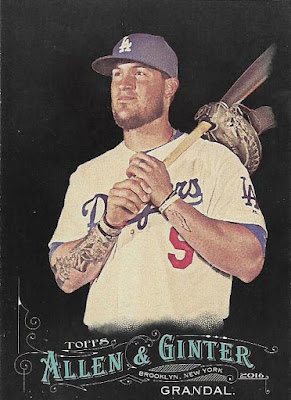 It was Yasmani Grandal.

This is why you can't listen to the scuttlebutt. "It's hard to find cards for Night Owl." "Night Owl has all the Dodgers." These are lies. I needed a 2016 Yasmani Grandal card. It CAN be done. 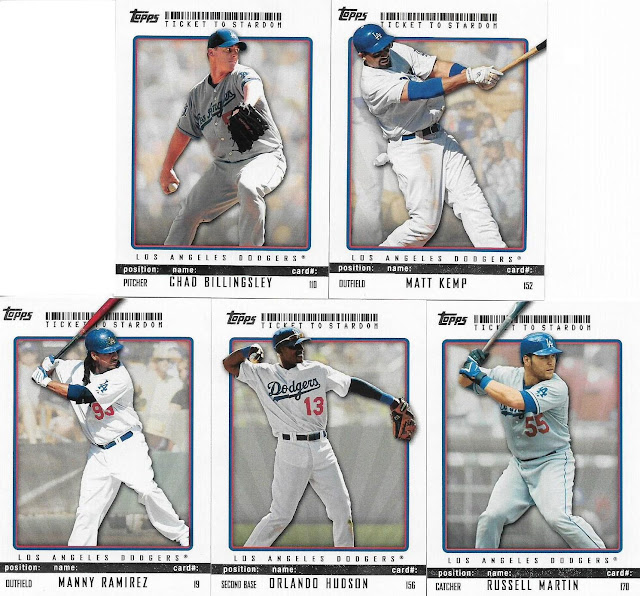 Tony threw the whole Dodgers team set from 2009 Topps' one-off Ticket To Stardom set at me. Remember that one?

These were crossed off the list a long ago. So long ago I don't remember the how, when or where. (And with Ticket To Stardom there is always a "why"). But Tony was not deterred, because another TTS card arrived with the ones above. 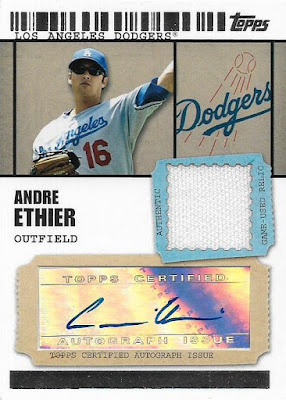 It's a nifty relic/auto card of Andre Ethier!

I like these quite a bit. They go against everything that I should like about cards: sticker auto, tiny image, too much stuff jammed onto one little card. But for me it works. 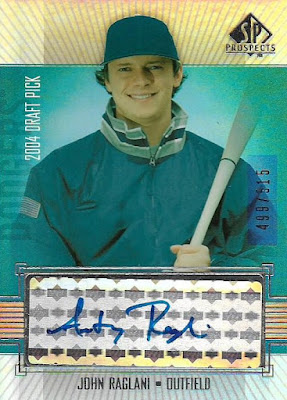 I can't possibly have this card, right? Why would an owl of excellent taste own a card like this? There's foil. There's a sticker auto. There's an airbrushed cap and a very apparent jacket. There is a player that no one knows.

Nope this ain't in my collection. 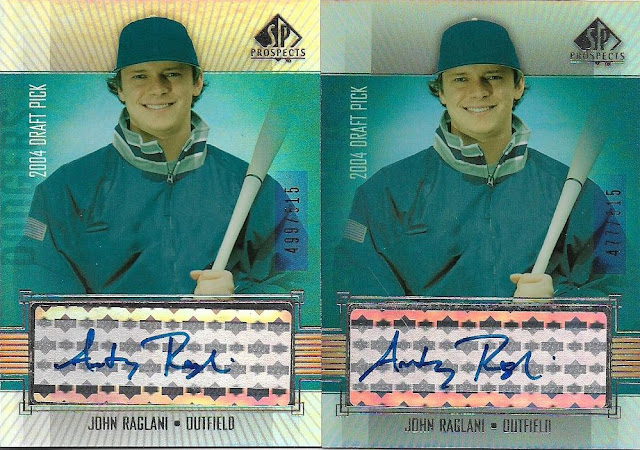 Except that I do have one already.

But this is not an exact science. And Night Owl is difficult. They can't all be winners.

Finally, the one card that we both knew I needed: 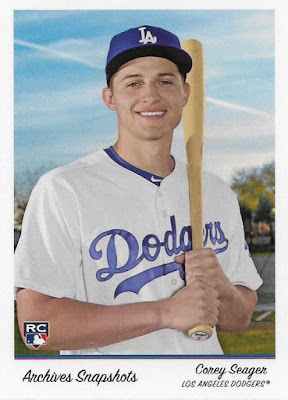 The last Dodger I needed from last year's Archives Snapshots set (minus the b&w parallels, of course). When I was hunting for these, the Seager was listed at more than I wanted to pay. So I appreciate this very much.

Tony, as a fellow team collector, is in a similar situation. He has lots and lots of Brewers. I'll try to crack that very involved want list of his, but I know I'm going to fail, probably more often than I succeed.

But I just have to keep trying. Because something will stick.

And that is all that we want. Even those of us who are "difficult" trade partners.