June 20, 2017
You may have noticed that the "Big Fun Game," is all the rage on the blogs. When one game ends, another seems to begin almost immediately.

As usual, I can barely keep up, so I enter what I can and hope for the best. If you're stashing secret BFG contests at the end of a post about the Minnesota Twins manager, I'm probably going to miss it.

Out of the string of the four recent Big Fun Games, I've been a part of two. That's just the right speed for me. The BFGs take a fair amount of attention and the BFG needs to learn that it has to get in line behind last-minute work bombshells, dog puke and the overwhelming desire for sleep, just to name a few.

Still, I entered another one recently because I landed a Carl Yastrzemski rookie in the last one. I may be overworked, but I refuse to totally ignore the words "big" and "fun".

This one was called the "The Lucky 13," organized by Stealing Home at All Trade Bait All The Time. I was particularly interested in this because I knew there would be some Dodger goodies involved.

Considering my already sizable Dodger collection, I think I walked away with the nicest prize for my needs. It didn't hurt that I was again placed near the end of the selection process. In fact, I was the 13th and final selector for the contest. Lucky 13, indeed!

I was able to steal a lot of autos and relics, with a decidedly Dodger theme. 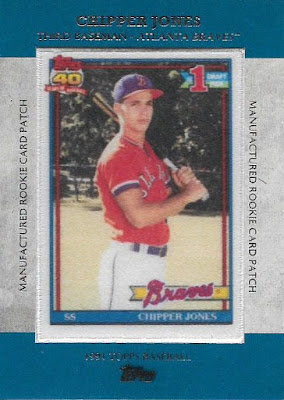 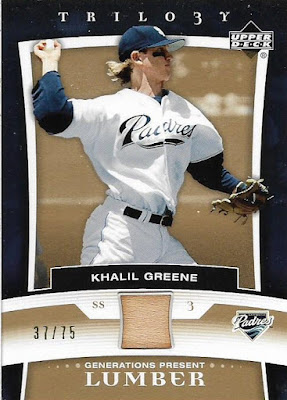 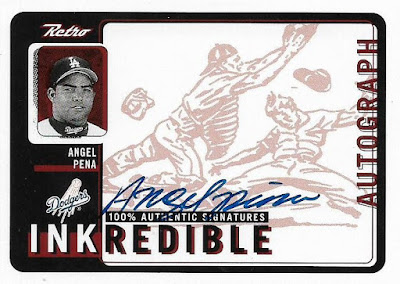 The top card is a manupatch of an Atlanta Brave in a high school uniform. We are not amused. The second card is one of my least favorite relic looks. I have a couple Dodgers from this set and could they make the bat relic tinier? It's a proper comment on Padres hitting, but otherwise, yick. The third card is a double. Autograph doubles nearly break my brain. I've been raised to think they are so exclusive.

Don't worry, the items are getting better. 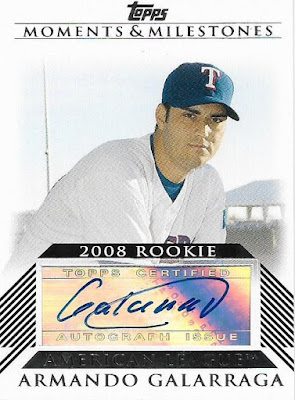 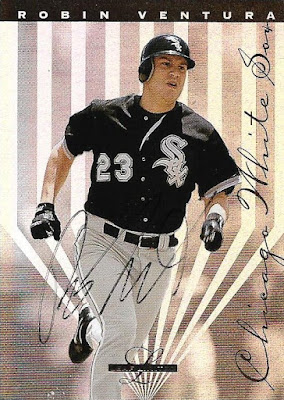 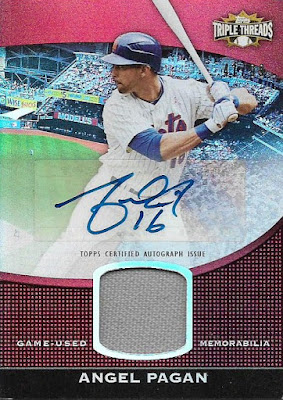 The top card is signed by Armando Galarraga, remember him? He was the pitcher who threw a perfect game but didn't, thanks to a bad call at first base. (That happened seven years ago, by the way. SEVEN YEARS AGO!). I like that I have a signed card of him. The second card is Robin Ventura's half-hearted attempt at his autograph. I think players give up when they see the card is made of material that hates pens. The third card is of Mr. Smiley Angel Pagan. I can accept this card because Pagan is still a Met here (and I like the look of the card). But there's not a day that goes by in which I don't laugh that Angel Pagan is now a part of a last place team. 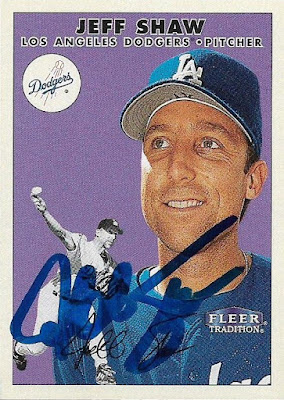 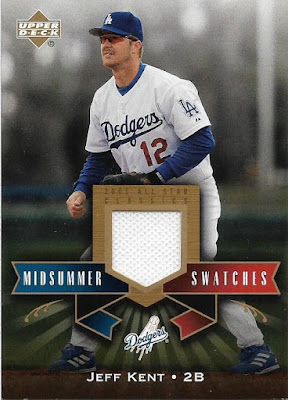 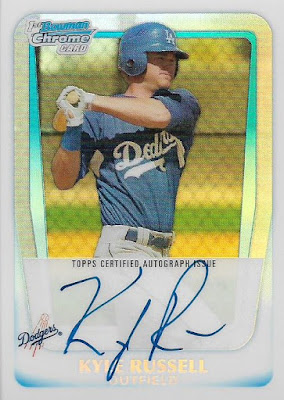 Welcome to my first autographed card from Jeff Shaw. Shaw's signature is another one of those ones that looks like his pen exploded, but I'm happy to add him to the collection. The Jeff Kent relic means I've far exceeded the proper allotment of Jeff Kent relics (which, let's be honest, is about 1.5). The Kyle Russell certo is also my first Kyle Russell autograph. Russell was supposed to do good things for the Dodgers, but he never figured out Triple A (or even really Double A). Still, I like the card. 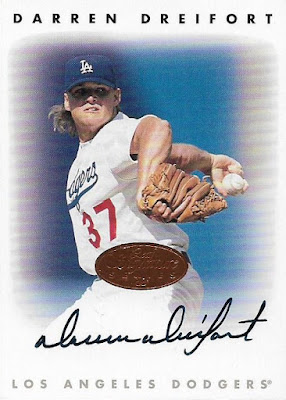 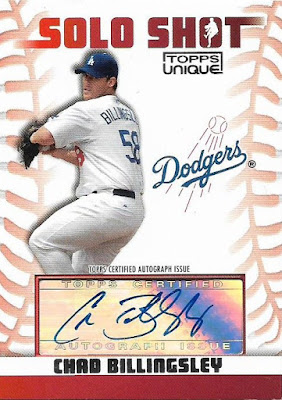 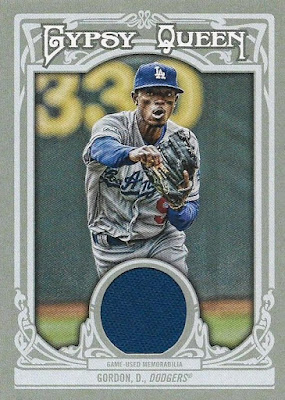 Three very fine specimens. I honestly would have stolen something else if these three weren't involved. The Dreifort is my first autographed card of the former pitching phenom. This is long overdue. I do own my share of Chad Billingsley autos, but this one is a looker, nicely designed despite the sticker. And the GQ Dee Gordon relic announces its presence from miles away thanks to the blue relic dot at the bottom. I couldn't take my eyes off of that thing.

And that's why I feel so lucky to have participated in the Lucky 13 contest. I will probably distribute some of these items to others who want them more, but a good amount of the cards will stay in my collection forever.

Oscar added one more item to the package. 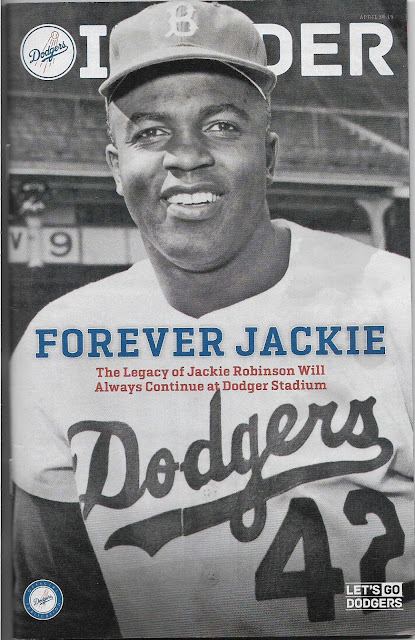 It's one of those stadium periodicals that I love so much. Since I live so far away from Dodger Stadium, this will give me as much of a taste of that beautiful blue oasis better than anything.

And if you add this to the number of cards I received, it adds up to 13 items in the package.

Stealing Home said…
Glad there were a few items for the platinum level. We matched sentiments on a bunch of those cards, and some have been in my collection for almost forever. I'm glad they'll spend the second half of forever in your collection.

defgav said…
Sorry for slipping in my BFG in a Paul Molitor post. Sometimes it's nice to do a lowkey contest/reward-thing just for the poor saps who read everything you post, not just the interesting stuff.