Awesome night card, pt. 272: I will never write about this again 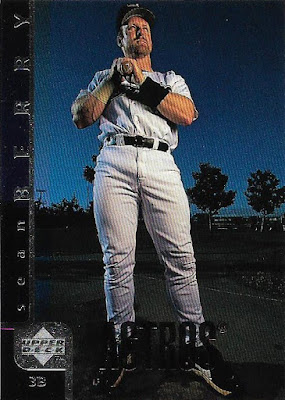 I've run this card blog longer than most, and the longer it goes, the more difficult it is coming up with original topics.

There are just some topics that I should never discuss again. And I'm going to do something about it by occasionally writing a series of posts called "I will never write about this again".

One of those topics is my four-year foray into fantasy baseball in the mid-1990s. I don't need to write about this again. I was terrible. It was a long time ago and the rules have changed vastly. It's time to let it go.

The reason I haven't let it go until now is that I'm forever trying to remember what players were on my fantasy team during those years (1993-96). I finally did a little research and figured out most of them. I am going to list them here now so I will have this for posterity and never again plague you with fantasy baseball remembrances.

So, yeah, this post is mostly for me, buy you'll benefit from it, too.

The Sean Berry card is shown because Berry was a player on my fantasy team and a nice representation of everything that was wrong with my teams. I gravitated toward up-and-coming players who would inevitably get injured.

I don't even know if the Berry card is really a night card. It looks more like a dusk card. So it's a perfect card topper for this post.

Anyway, here are the players unfortunate enough to be drafted by me between 1993-96: 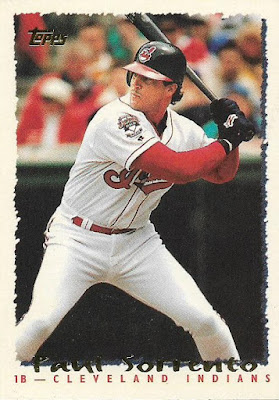 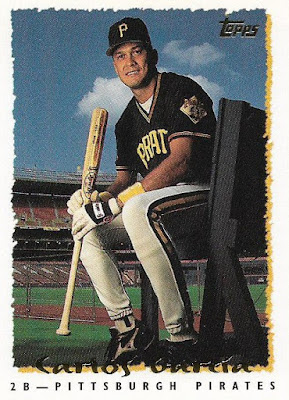 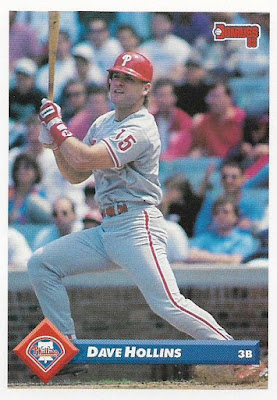 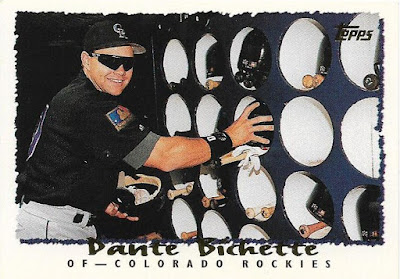 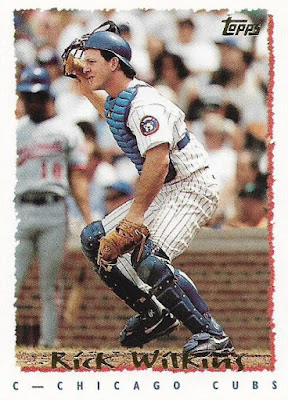 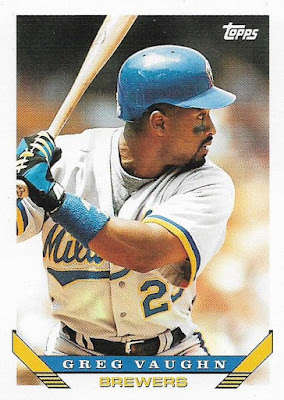 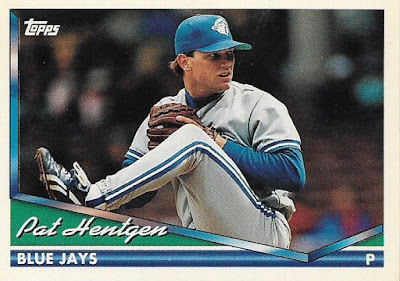 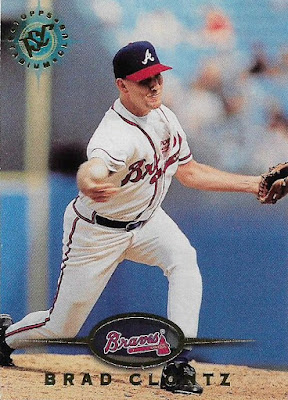 
The "starter" indication is for the players who started for me the most. I'm sure I'm still missing names but I'll add them here if I think of them.

Many of the players listed were pretty good, but I had the knack for picking them up just after their big year and then they fell apart (Rick Wilkins and Bob Hamelin, in particular, solidified my reputation as a jinx).

Just a few more memories for when I'm senile in the nursing home and then I'll get off this topic:

-- The Marlins and Rockies were new teams at the time and people like me were very tempted by their players. I always went for Rockies hitters as Coors Field rarely let an offense down. But I was also suckered by Rockies pitching.

-- The competition for players was much tougher than it is now in the free-and-easy internet age of fantasy baseball. When a player went down with an injury, the options were not good. I think I picked up Rey Sanchez three or four separate times.

-- During my first year, my offense was so terrible, Bobby Higginson was my most reliable hitter.

So, there, I finally have that all out of my system.

You'll never read me discussing my fantasy teams in-depth on this blog ever again.

Unless, of course, I join a fantasy baseball league. But I'll have to stop writing 47 blogs first.

Rob said…
Bobby Higginson! That's one of those guys you forget about until somebody randomly reminds you they played the game for a few years.
May 1, 2017 at 11:03 AM

acrackedbat said…
Fantasy baseball...something entirely different to me. I'll refrain from risque commentary here but hey, I do notice more than ERAs, BAs, OPS etc...
May 1, 2017 at 11:11 AM

Commishbob said…
I think the only reason I keep playing fantasy baseball and fantasy football is because it's fun adding players to the binders and spreadsheets I keep.
May 1, 2017 at 4:31 PM

Fuji said…
I played fantasy baseball once. It was kind of fun... but way too much work. By the way... you know you have a pretty solid outfield when Puckett is riding the bench.
May 2, 2017 at 7:45 PM