Not playing your games no more? 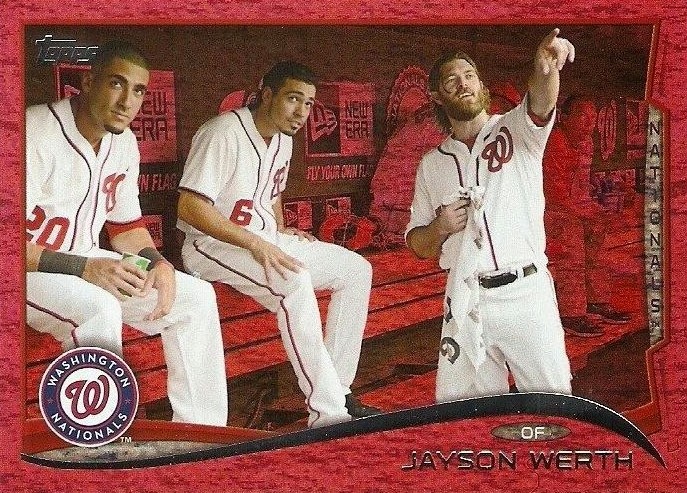 This is not my card. I haven't even been in a store since Friday. If I'm not too exhausted after work tonight -- and the snow isn't too high -- I may see if Walmart has any 2014 Topps on display. But I'm not exactly breathless about it.

Once I find some, cover your nose. I'm going to get stinky. I've seen the cards on display on a few blogs and there isn't much I like about them. If I was collecting the set, I'd call it a disappointment, in light of 2013 Topps, which was rather interesting. But since modern cards are now an intermittent fad for me, I'm not sure what to call it.

Maybe I'll come up with a word when I actually have some packs in hand.

That makes me wonder what that means for me, a team collector. Does it mean there are more team cards to collect each year? Has that number been growing?

If I was a mathematician or, you know, one of those people who gets paid to write about cards, I would calculate how many parallels are available for each card and give a grand total. But I'm not and I'm not, so all I can do is look at my collection.

I decided to look at the years 2011, 2012 and 2013 and count up how many Dodger cards I had collected for each year. I limited it to just Topps and Topps products (Gypsy Queen, Heritage, etc., and Bowman, too) because I wanted to see if Topps was increasing the number of different cards available.

I assumed that the total would increase each year, given what I've seen each year. But I assumed incorrectly. 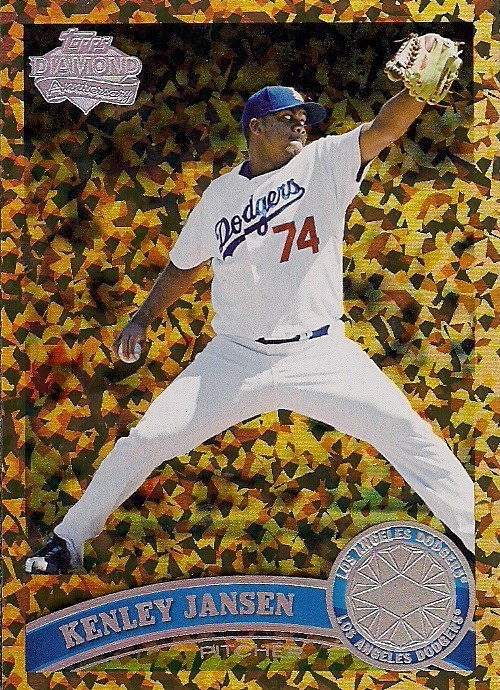 I did not count any relics or autographs, just because I lose track of what year they belong to and I have so few it doesn't matter. 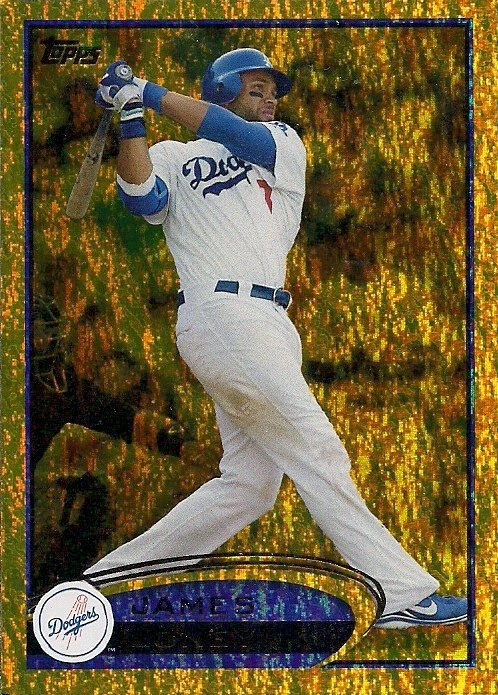 That's not an increase at all. That's more than 100 less. 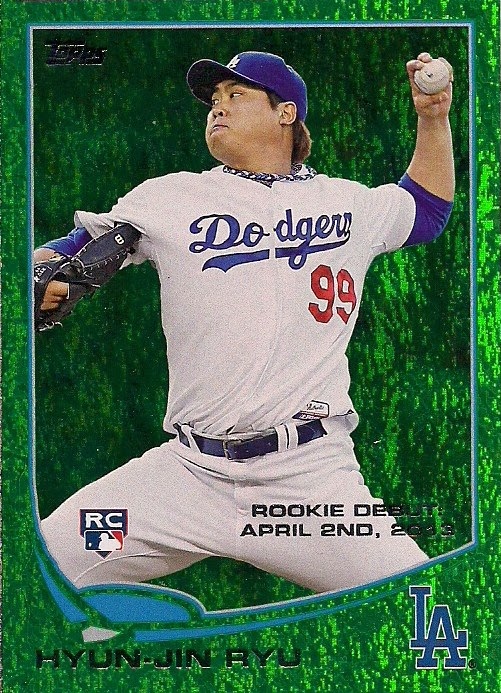 All right, that's even less.

The probably reason is that around 2012 I lost enthusiasm for playing Topps' games.

Sure, I went through the motions and there were even little pockets of excitement from me every once in awhile. But I didn't have the drive to track down every different parallel and hassle trade partners for Dodgers like I did in 2011 and previous years.

So, that's good. I'm not chasing all those variations quite as much as I did. I'm not quite the sucker that I once was.

Frankly, I don't know who has the time to do it all. And I can't see how issuing even more parallels is going to be a success. Can anybody even keep track of all this stuff?

That's the part that is done playing games.

Paul Hadsall said…
I'm really tempted to just make my Mets team set out of whichever version I find first... but I'm probably just going to buy a pre-made team set on eBay since I don't have a local card show anymore and buying packs & trading isn't really economical for a team collector.
January 28, 2014 at 8:22 PM

Play at the Plate said…
You have two packs coming from me for the Dexember contest. I'll try to get them out tomorrow. I bought them today.
January 28, 2014 at 8:30 PM

deal said…
I am a supporter of whichever version you get first. The bulk of your set will be base, but every once in a while there will be a parallel. It gives a binder page a touch of color an accent card if you will.
January 28, 2014 at 9:27 PM

Potch said…
I'm with you. After going hog wild in 2010 and 2011, after I returned to the hobby, I went through the motions buying some 2012 and 2013 (but want to trade most of it). Now, I have limited interest in 2014. I'll probably try to find some Reds, Tigers and Cubs - and I don't much care about any parallels any more. I can't get conned into that game.

So, instead of new releases, I've been gathering old timey Reds, Tigers, Cubs (and select favorite players and stars) from 1975 and earlier. I've been having a blast! Vintage all the way!

Except maybe for the upcoming Heritage release. I wonder what that will be like.
January 28, 2014 at 9:40 PM

AdamE said…
Of all those Dodgers how many did you rip/buy and how many came from a trade? I know when I first started blogging I acquired way more cards in trade than I did in the last two years I blogged. Everyone seems to have started ripping less and less cards. So maybe it isn't how many cards are out there but more how active your trade partners are in buying cards.
January 29, 2014 at 1:51 PM