I just had two days off and, boy, are my arms tired 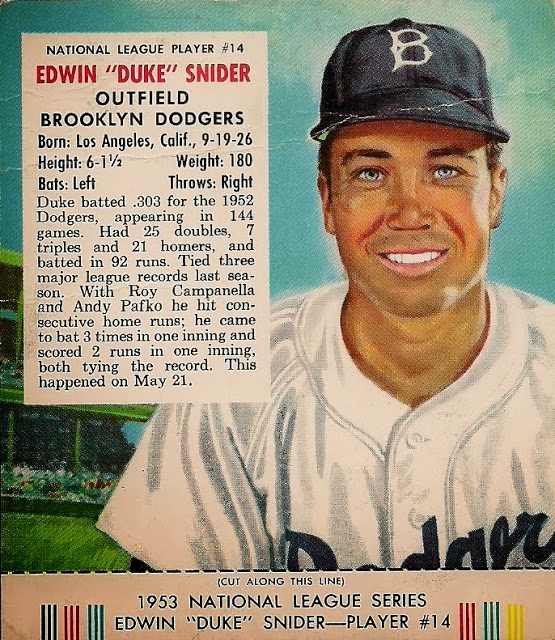 Since Monday, we have received three feet of snow. I was off Tuesday and Wednesday. This was excellent news as far as avoiding digging my car out of the work parking lot. But it was lousy news for rest and relaxation. There was plenty of digging to do at home.

There haven't been a lot of storms like this recently, but I do remember giant snowstorms in the '70s and then when I was in college in the '80s. And I remember a bunch of March snowstorms in the '90s. But it's been a good decade since a storm like this and us lake inhabitants get a little nostalgic when the snow is pounding down.

What we forget is how difficult it is on your arms and your back.

I can feel my arms whine even as I write this, which means I'm going to make this post as short as I can ... well, the night owl version of short anyway.

Just before Christmas I received some great cards from Dave K. again. I already showed this fantastic Red Man Duke Snider card and the Mets team card that completed my 1979 Topps set. But you don't think that's all he would send, do you?

Of course there was more cool stuff. 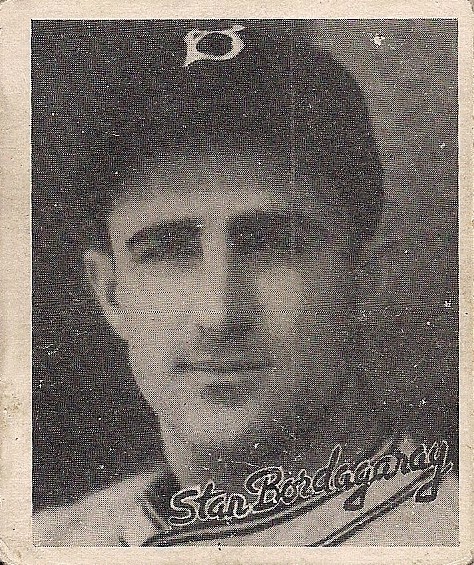 That's a 1936 Goudey R322 of Frenchy Bordagaray. Bordagaray was known for his stunts and pranks during his career. He once raced a horse and is most famous for growing a mustache during a time (1936) when it was scandalous.

These cards were meant to be used to play a game. The back reads "strike" on the top half and "ball" on the bottom.

It's great to have another character from the Bum days of the '30s and '40s. I have so few, but Dave is catching me up to speed. 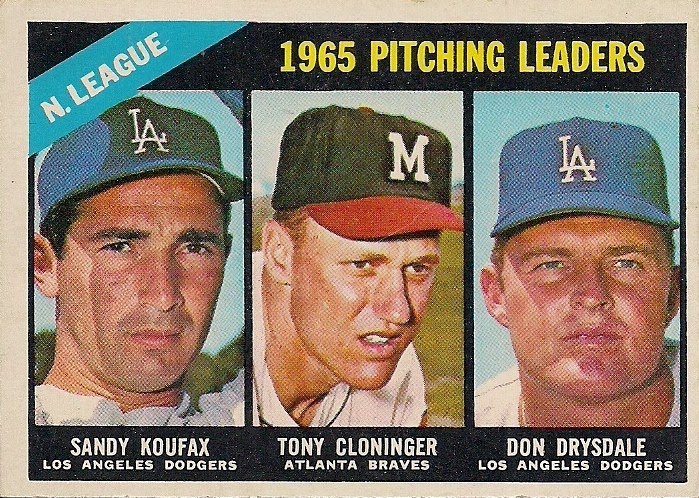 Here we have two Hall of Famers and Cloninger in the middle photobombing the hell out of what could have been a masterpiece. 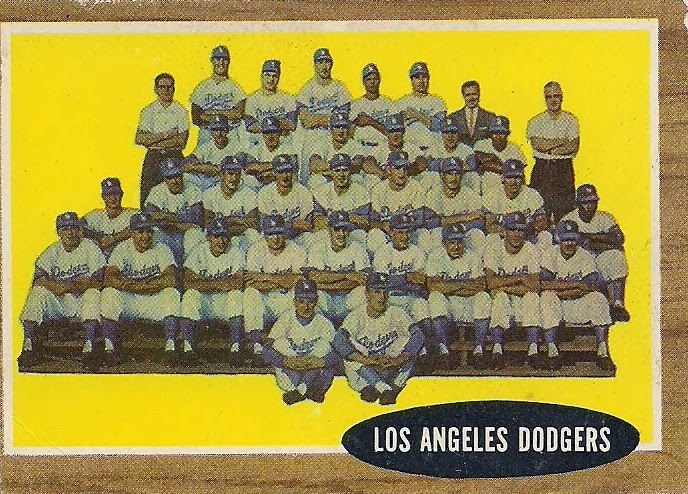 That's the entire 1961 Dodgers team, plus a couple of janitors, posing in front of a wall of mustard. 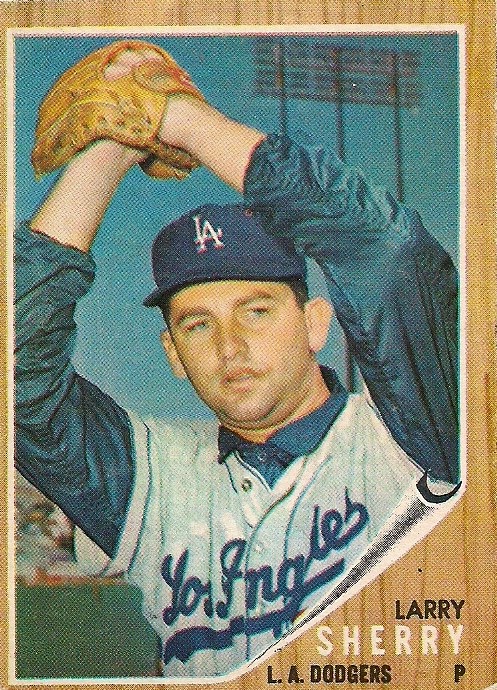 This is one of my favorite 1962 Topps cards. Larry Sherry was born four years and nine days after his brother, Norm, also a Dodger, who was born on my birthday. 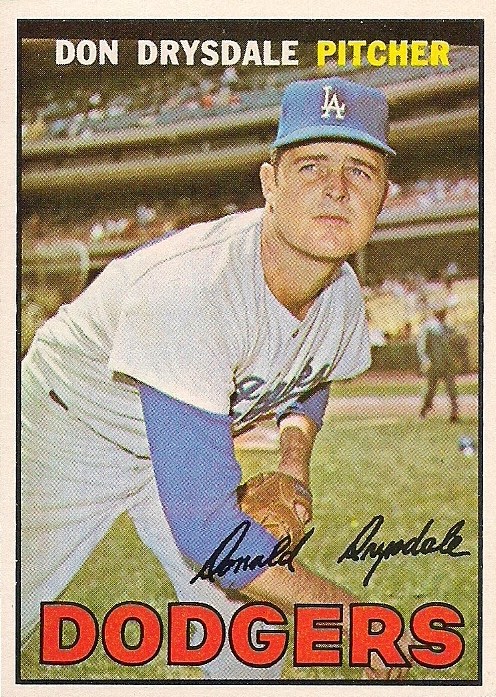 More Big D. This goes to the 1967 Topps project ... which I still haven't decided is really a project. 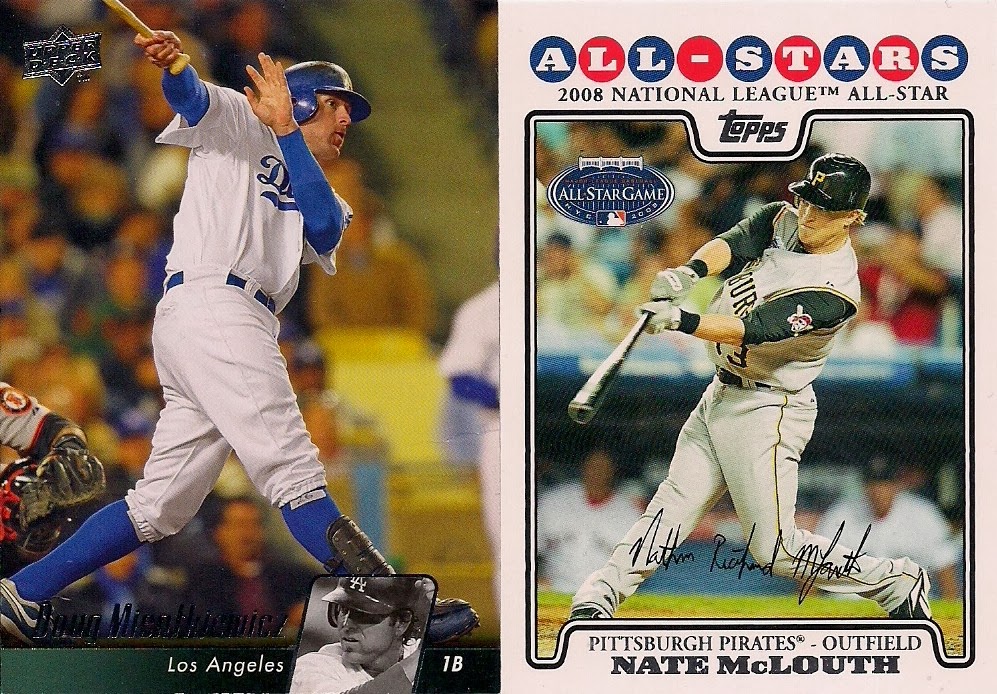 Of course! Night cards! These aren't the only ones from the package. But I have to save something for the series, you know. 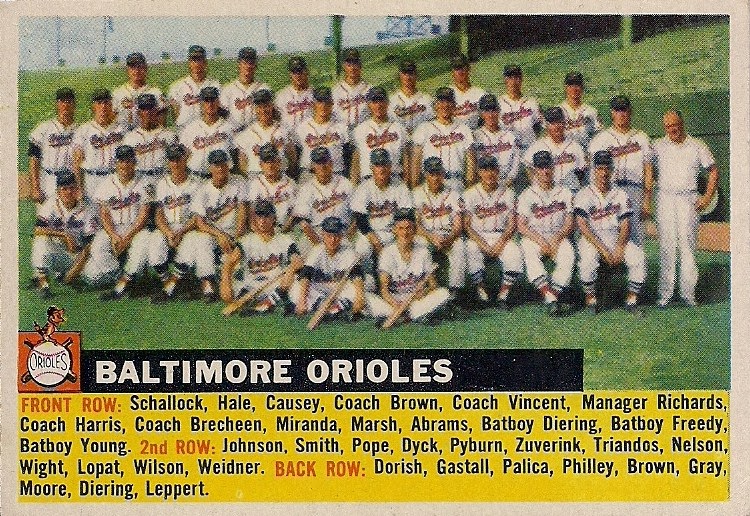 This is card No. 100 in the 1956 set. Not a player in that picture -- nor Batboy Freedy or Batboy Young -- deserves a hero number like 100. But Topps wasn't doing fancy stuff like that then. 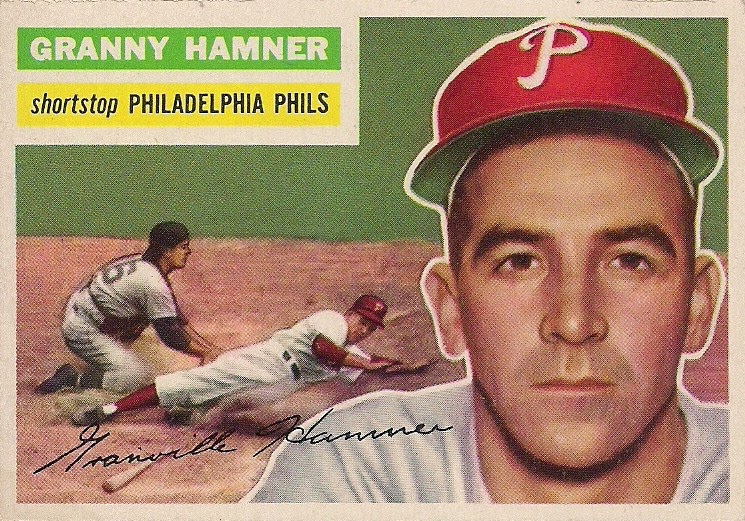 Final card. It's a '56 Topps card of Granny Hamner. This name really made us laugh as kids -- well, my brothers and I were probably teenagers by the time we saw this card, but it still made us laugh.

And another great package.

But now I have to return to work.

Where my tired arms will do more typing.

At least it's not shoveling.