Because I said so 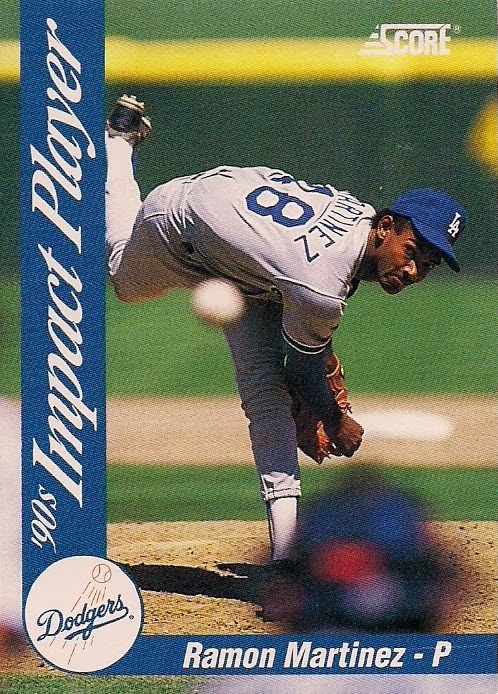 As a kid, one of the great tricks of adulthood was the big people's ability to get me to do what I didn't want to do with a single declaration:

"Because I said so."

No reasoning. No elaboration.

It was an amazing power.

And I did whatever the big people demanded. Because they said so.

I admit, as an adult now, being able to say those four words and watching some little person do what you want, is a pretty big perk. Unfortunately, that perk wears off when the little person becomes a bit bigger and single sentences don't work anymore.

These days I say lots of things that could be considered instructions, orders, advice, etc. And nothing happens. Because nobody is doing anything just because I said so.

Yet, very recently, I have received three cards from three different people just because I said so. 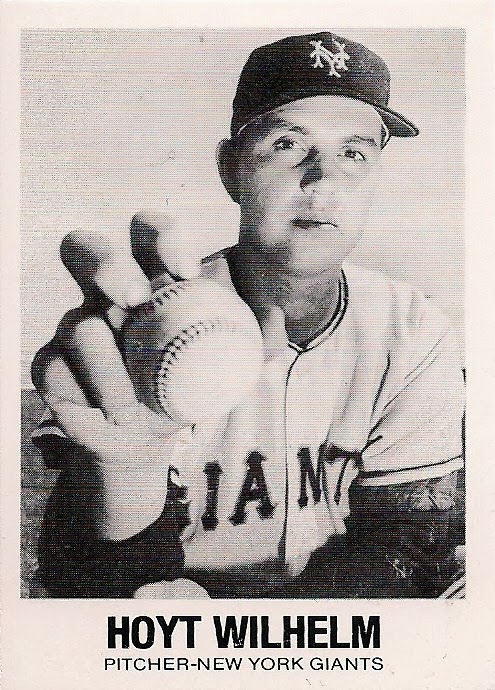 This card came from Jeff at My Sports Obsession. It's one of those grand 1977 TCMA Renata Galasso cards that is a direct pipeline to my childhood collecting days.

Jeff is a Wilhelm collector and he had some extras. Flush with flashback fever and not even aware that this was a New York Giant, I left this comment:

And a few weeks later, the card arrived in my mailbox.

Because I said so. 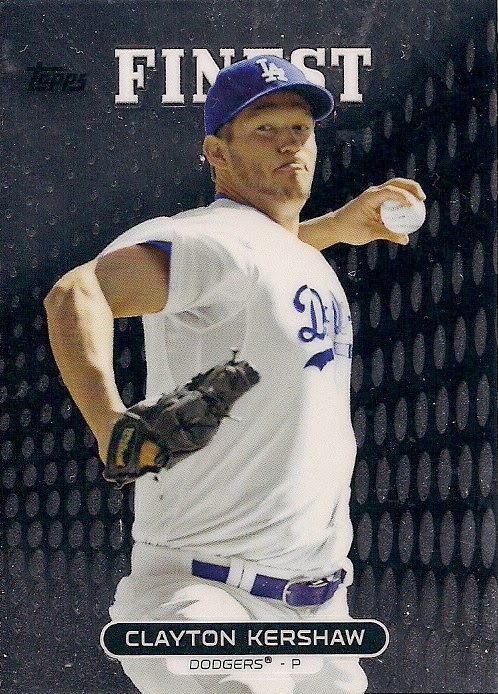 This card arrived recently from Bert at Swing and a Pop-Up. It came out of some monster box of 1,400 cards. Finest never visits my neighborhood and I'm perpetually in need of the Dodgers from that set.

Here was my response to him showing that card on his blog:

That first sentence is my standard reaction to people actually being able to find real, live cards at their local card shop -- you fortunate souls. The second sentence is me saying so.

And now I have it -- because Bert got the hint -- and because I said so. 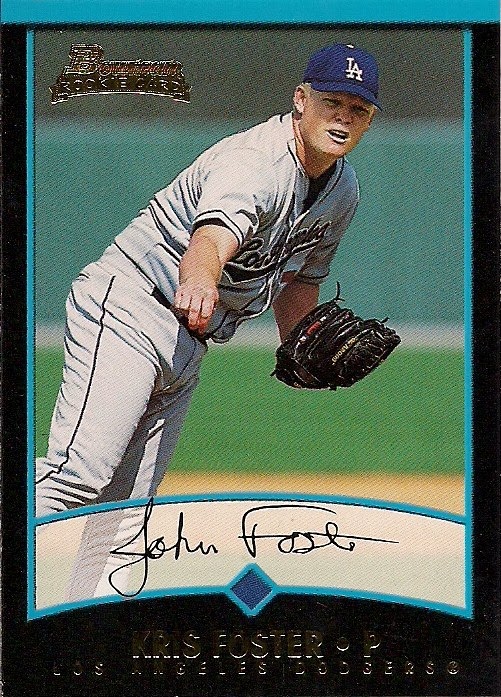 This card arrived just today from Marcus at All the Way to the Backstop. See? I can actually post things on time (he also sent the Ramon Martinez card at the top of the post).

I can't find the comment I left asking for this card, but I know I did. Marcus collects players named "Foster" and when this card appeared on his blog, I instantly knew it was one I needed -- even though I had never heard of Kris/John Foster in my life.

Sure enough, Marcus sent it. Because I said so.

It's great having that kind of power.

And having people who actually respond to things I say.

It's such a rare trait these days.

Commishbob said…
Tell folks you been pictures of Ben Franklin and see what happens.
January 11, 2014 at 7:21 PM

JediJeff said…
I'll be honest - I mostly skimmed this post. From the title, I only had one think going through my head:

night owl said…
Wow, last time I thought about The Godfathers was in college.