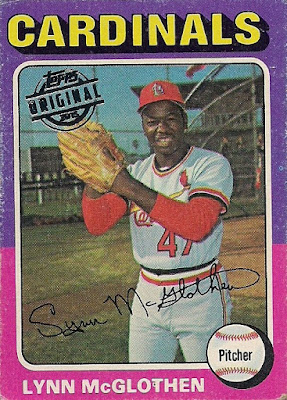 The first person to respond to my request for 1975 Topps buyback cards is Michael. Although it's the first time I've received cards from him, the stuff he's sent has popped up on Dime Boxes and I would imagine other places.

This brings my grand total of '75 buybacks to five. Wooooooooo! Milestone number! The set will be complete in no time!

Like many of the '75 buybacks showing up in hobby cases, Lynn McGlothen probably doesn't mean a whole lot to many breakers. But he does to me. I owned his mini card back in 1975 and although it didn't make much of an impact, I always loved his 1976 Topps card. 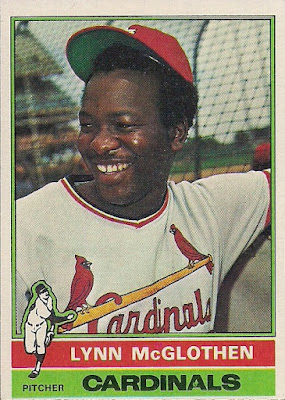 How much did I love it? 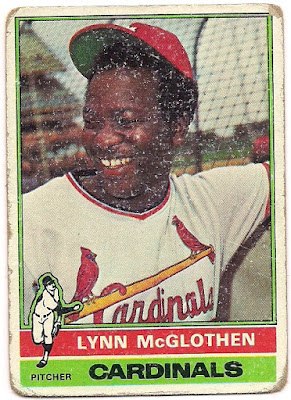 So, yes, McGlothen is very much a part of my childhood. He had most of his success for the Cardinals, then bounced around a few teams before arm issues ended his career. Sadly, he died in a mobile home fire a couple of years after he stopped playing.

Sorry to bring the room down like that. Let's see some more cards from Michael: 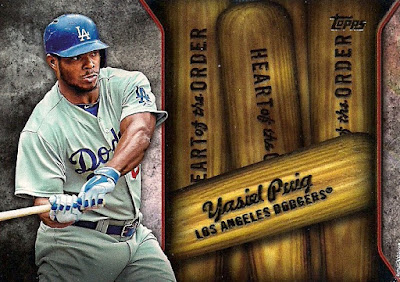 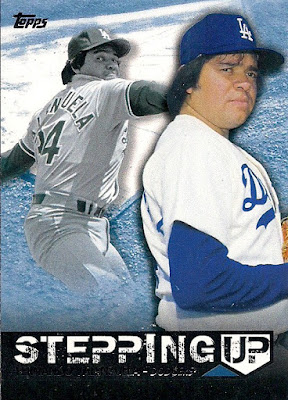 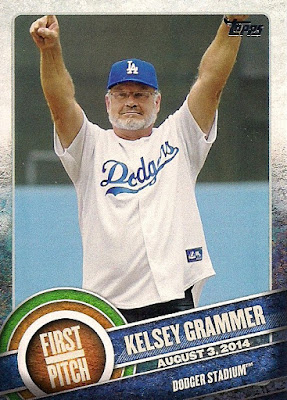 He went the Series 2 insert route, which was very smart of him. For the first time, I'm viewing Yasiel Puig on the baked bread insert, the Fernando "Stepping Up" insert -- thank Topps for promoting the most overused sports phrase of the last 15 years -- and Frasier's First Pitch. The Dodgers and the Cubs have the most of these First Pitch cards, I believe. I'm left searching for a Melissa McCarthy card, which tells you the state of my collecting life because I have no interest in her movies. 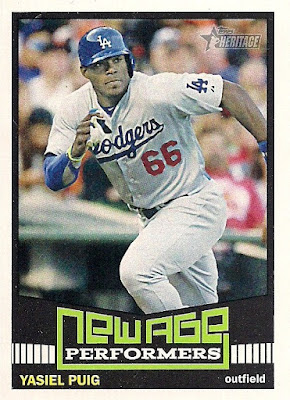 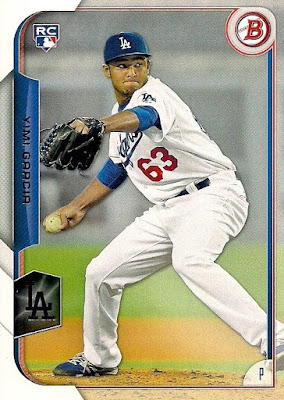 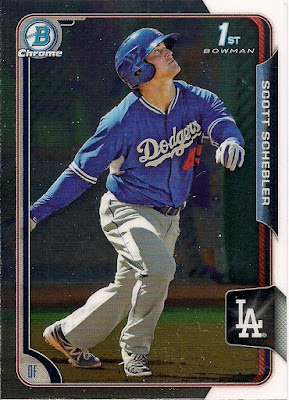 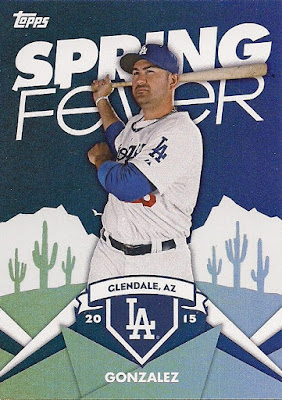 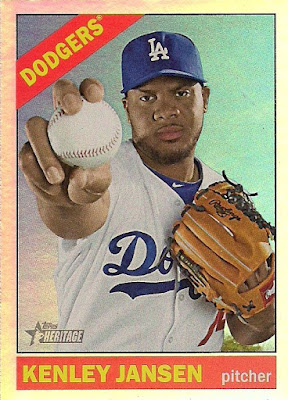 More 2015, including the man who certain people want to paint as a clubhouse cancer, last night's starter (wat?), a shiny prospect card, a much-appreciated hobby store-only Spring Fever card, and the Heritage foil version -- not the Chrome version, make sure you check, this is a full-time job here -- of Kenley Jansen. 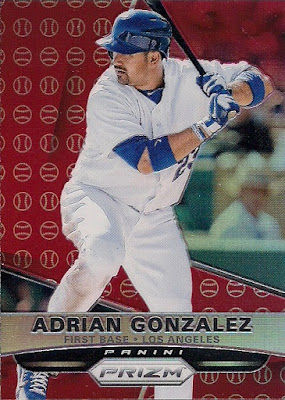 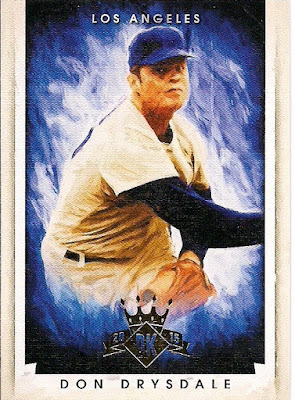 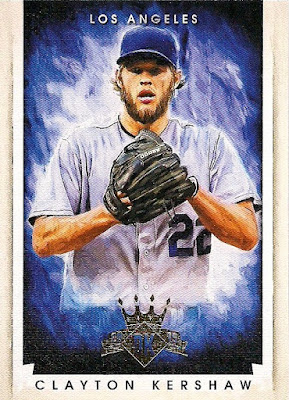 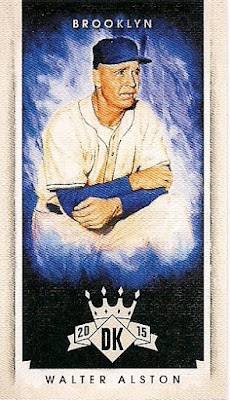 These are the unlicensed cards. The Prizm card isn't bad because it's not that awful silver they plaster all over everything -- I'm assuming this is a parallel.

The Diamond Kings are my first look at a product that is geared toward Diamond King nostalgists. That's not me. These actually have more in common with Donruss Diamond Kings from a decade ago than the '80s cards. They're OK, I guess, in a no-logo kind of way. And, of course, we have to have minis because Diamond Kings had minis back in the day except that it didn't.

Yup, Gypsy Queen. Michael is not afraid to buy or send these to me. Thank you.

I am really eager to pull Greinke cards out of 2016 product already, except that he'll probably sign with another team in the offseason and I'll be too sad to buy packs.

Here are two cards that didn't come from this year: 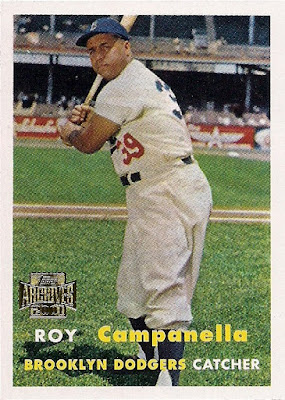 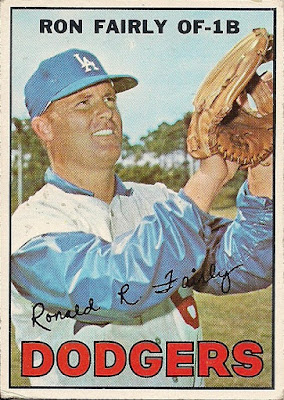 Very nice. I will have the real '57 Campy one day.

Even with all that Dodger greatness I'm still happiest about the McGlothen buyback. Who knows how long this project will amuse me, but thank goodness it is.

BobWalkthePlank said…
I think you will get more buybacks then you think. So many of us open Topps and so few people seem interested in keeping the buybacks.
July 8, 2015 at 7:55 AM

Brian said…
I think I have that Melissa McCarthy Card? I'll look for it tonight and perhaps I'll have a PWE heading your way in the near future...
July 8, 2015 at 9:55 AM