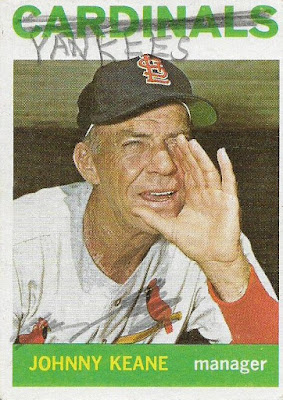 When I started this blog in 2008, there were four card shows within an hour's driving distance every year, plus a town-wide garage sale that featured one seller with a card inventory so large that it might as well be a show.

Well, a few years ago, some spoil sport bought the entire filing cabinet that held that garage sale seller's collection, whittling my in-person card purchasing opportunities to four. Then, earlier this year, I found out that the card show that I attend in January every year was canceled and might never return. Down to three.

Over the last two weeks, I've slowly discovered that the smaller show in Clayton -- a show that has been active every year since long before I moved to the area -- is not happening. That show previously went off on this weekend every July, and I usually attended on Saturday, this very day.

We're down to two.

Two shows for the whole year, while I read about others going to monthly shows, or twice monthly shows. Arrgh.

However, I know that there are plenty of collectors who have no shows within driving distance and haven't for the entire length of this blog. I have it good compared to others.

But that doesn't make this any less painful. I have now lost the two summer card shows I had. Summer should be a time for frivolous activities like buying cardboard in a lakeside vacation town. Instead I'm sitting home, typing this post, waiting to go to work.

I knew that this particular show was on its last legs. I even said so in my last post about it last year. It was obvious that the organizer(s) had given up on the show making any money, and the number of trading card vendors had dwindled from about a dozen that I saw about four years ago to about 1 1/2 last year. (The overall number of vending tables was shockingly low last year).

Even with that limited number of card tables, the show was good for finds, and last year I unearthed a 1961 Roger Maris, amid stacks and stacks of scrawled-upon cards from the 1960s. 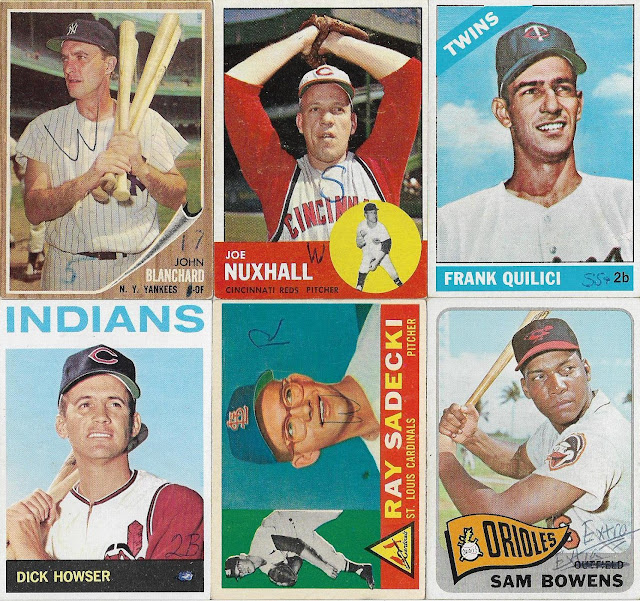 I still have most of those scribbled cards, although they haven't quite found a home, whether in a binder or a box. Still haven't figured that out.

One of the best parts of this show was the drive, and I'll miss the trip up Route 12, driving through town and viewing the water. Everything about the experience was pleasant, which I can't say for the other shows that I frequent.

And even though it was much smaller than the other shows I go to, it still produced some great cardboard and great memories. Here is a run through just some of the cards that I brought home from that show the last six or seven years: 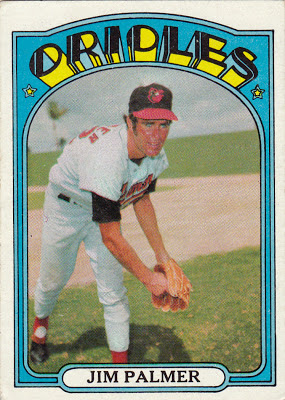 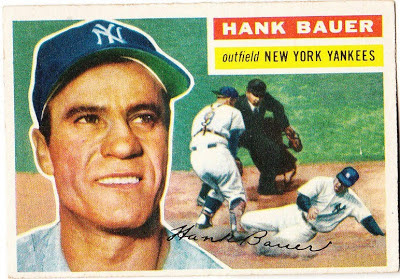 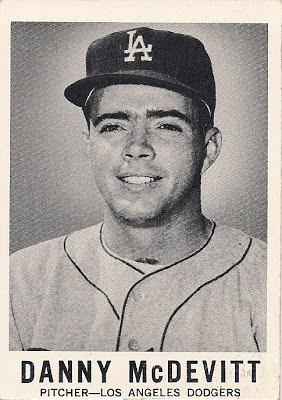 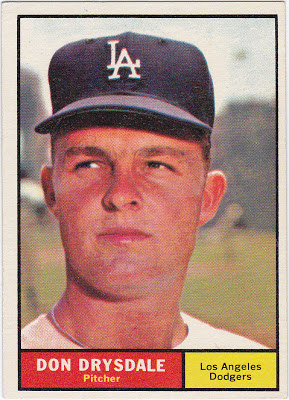 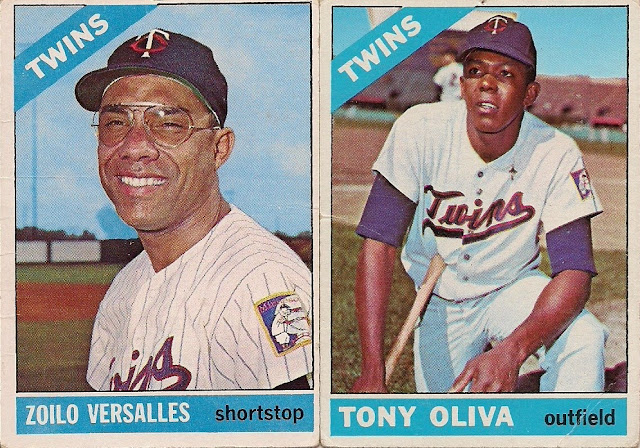 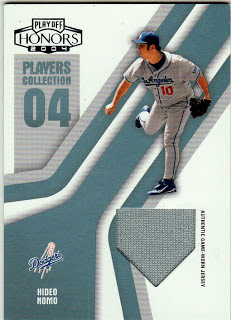 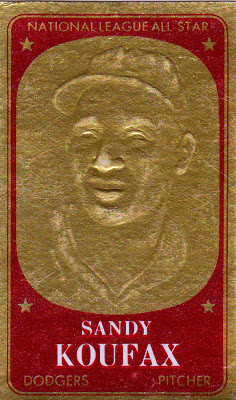 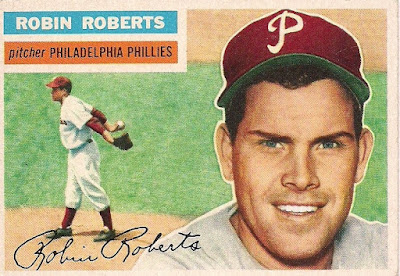 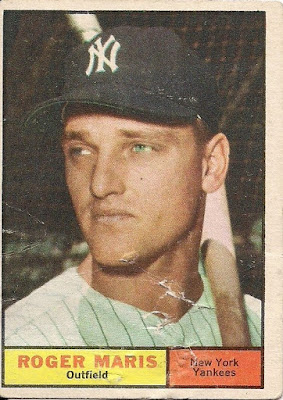 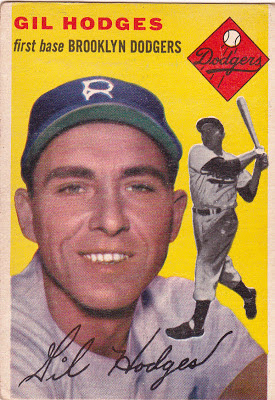 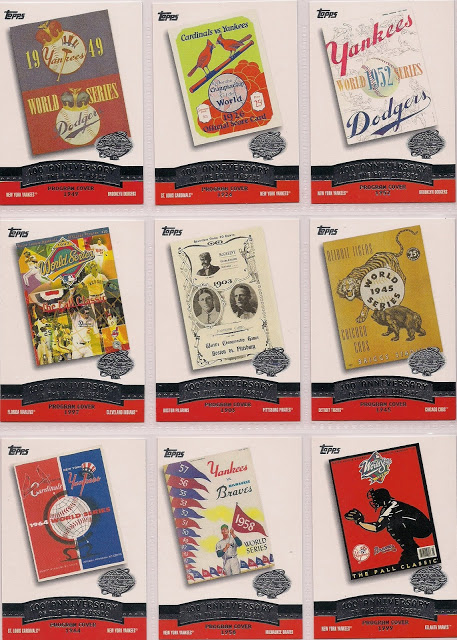 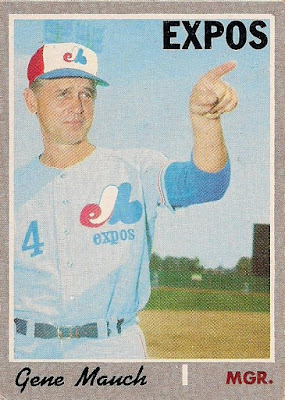 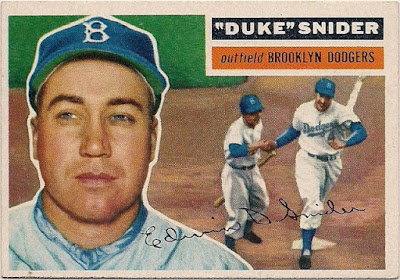 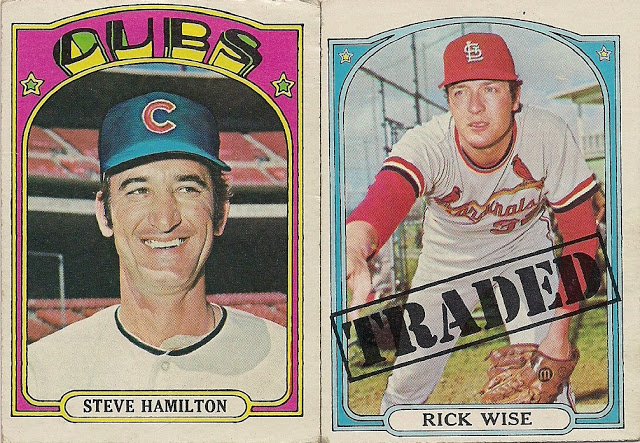 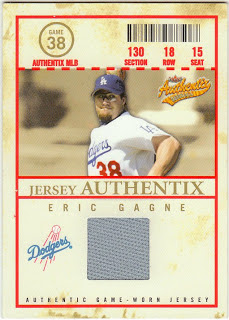 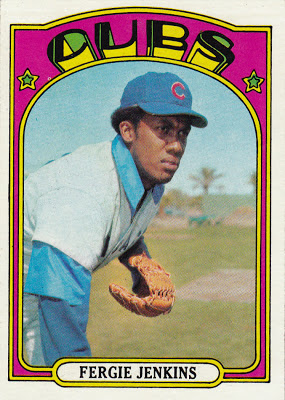 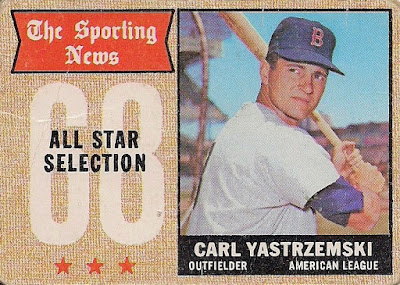 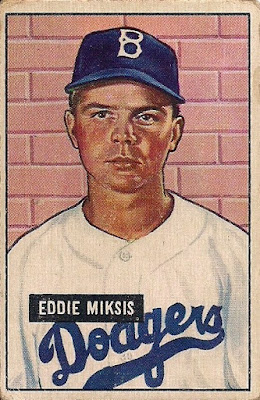 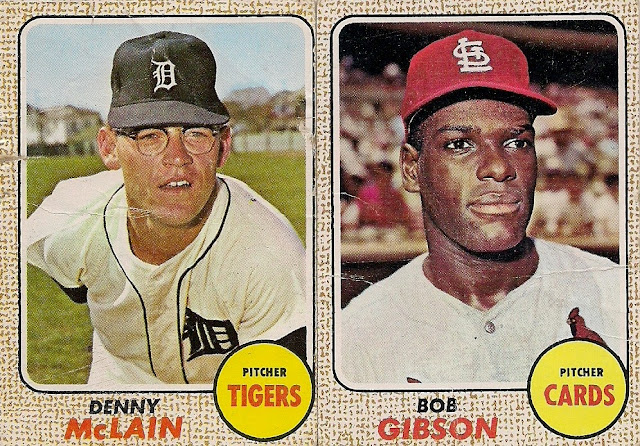 I'd like to think that the show organizers will rethink things and at this time next year I will be returning to Cerow Recreation Arena for more glorious cardboard.

But I have my doubts. This was an old show with old clientele (most where there to buy postcards or coins) and I could grasp the economics when I walked in last year and saw a tip jar replacing the human beings who used to take my money and give me an admission ticket.

It feels weird to be a "no show" in Clayton this weekend. I suppose that if I really wanted to buy some cards from the dealers who set up at this show, I could call a couple of them. I have their business cards. But going to their home to buy cards just seems weird.

Meanwhile, my online cart is filled with cards that I want.

I guess that says everything.

Oh well. It gives me a reason to look forward to October all the more, for however long that show exists.

Adam said…
Sad to hear that shows in your area are starting to dry up. Hopefully the October show you're planning on doesn't get canceled.
July 25, 2015 at 7:45 PM

Man said…
Here in the Bay area there are only four-three of which are held in the same mall January, June, and September. If the mall every stop hosting then one of the largest metro areas will be down to one.
July 25, 2015 at 7:52 PM

Billy Kingsley said…
I really miss card shows. We used to have them every week in the Poughkeepsie Galleria, Newburgh Mall or Danbury Mall...now the length of time it's been since any one of those malls held a show is over a decade. (the last one was held in February 2002). Two of the other malls that held card shows don't even exist anymore.
July 25, 2015 at 8:24 PM

Mark said…
It's not just the quantity of shows, but the quality as well. A lot of dealers in this area who used to set up at the few shows that do still exist have stopped selling. I'm curious if they offloaded their inventory, or if it's just sitting in a basement somewhere.
July 25, 2015 at 10:05 PM

Stubby said…
Mark, I'm told by people in the business that all the card shops and show vendors--well, almost all--have gone the eBay route. No table fees, no overhead, and people nutty enough to pay more than they're worth fairly often. The people who used to host the shows couldn't sell out the tables anymore, so it became a losing proposition for them. If you are in an area that still has shows and/or card shops, consider yourself fortunate.
July 26, 2015 at 1:24 AM

I think you've all expressed the same sense of lose of a fun and interactive activity that technology inadvertently took away. The nearest card shows are a 4 hour drive to the Bay Area and it is just too long a drive and expensive. Yes, consider yourself lucky.

Are there AA meetings for former show participants like me or are these too being eliminated by technology? Perhaps I just need to read more card blogs to exercise my demons.
July 27, 2015 at 3:17 AM