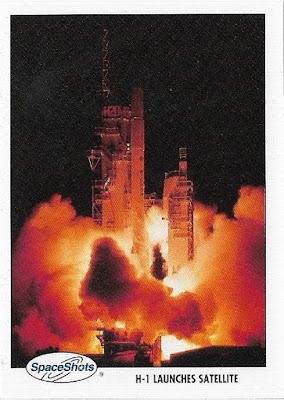 Quite some time ago now, I received a card package from My Cardboard Mistress. In it, along with the usual things that I like, were some space cards from a set that I never knew existed.

The above card was the coolest of the bunch, but not because I know anything about space travel or rocketry or formulas or random number/letter combinations. It's because of the orange smoke and giant machines, stupid.

I know that Adam has some sort of high-tech job that involves sciencey stuff that is way beyond me. I've come to terms with things that are way beyond me, and unlike a lot of people who I come across in life and particularly online, I have no problems admitting that certain things are way beyond me. I'm human. I don't know everything. It's no big deal.

In fact, there are things about people in general, right on this planet, that I don't understand and probably never will. It's all beyond me, here on earth. So let's explore that while I show some cards from My Cardboard Mistress. 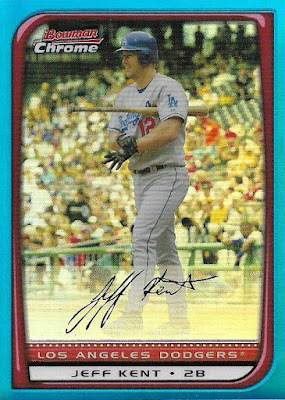 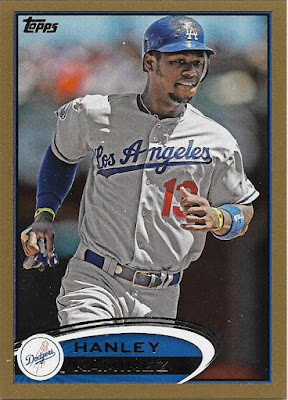 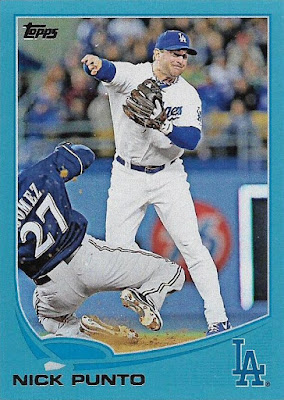 Here are some parallels while I wonder how roofers can stand three stories up on a flat, limited piece of real estate and not be freaked out that a mild wind will blow them to their deaths. I see roofers all day, every day in the summer and they're talking, joking, laughing, while the back of their boots are a foot from doom. I could tell myself "don't look down" all day, but I wouldn't be able to look up either. 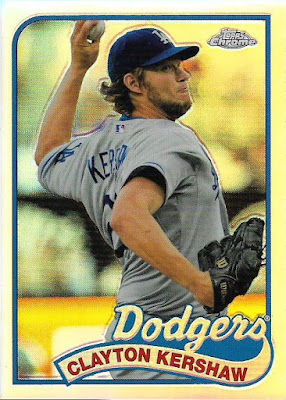 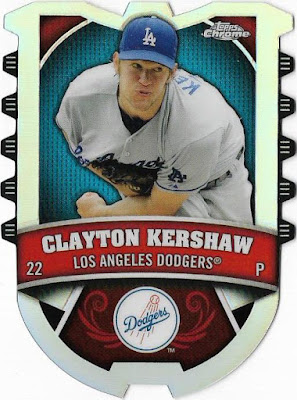 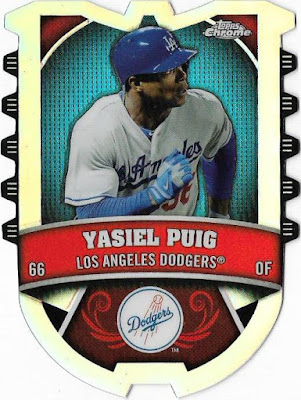 Some very snazzy, shiny cards from last year's Chrome to help me ponder why drivers try to turn left onto a busy street with nothing more than a stop sign in front of them. This is also a daily occurrence. Drive over one block and find the intersection with a traffic light. Unless your actual goal is to have us collect social security in our cars while we wait, and wait, and wait for you to turn left. 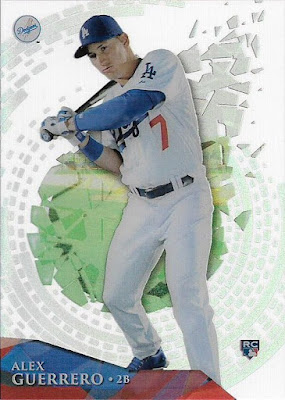 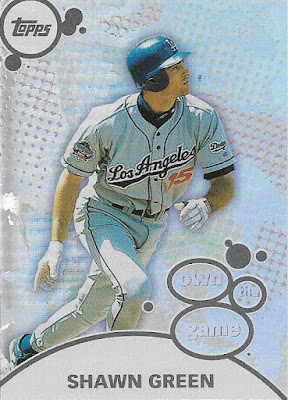 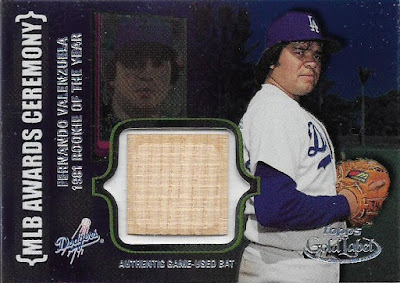 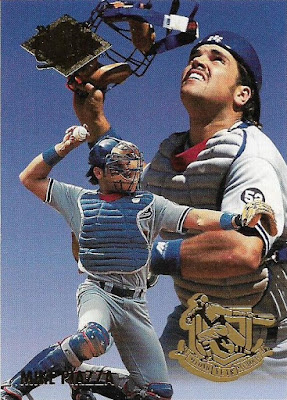 Here is a mix of '90s, turn of the century, and '90s tribute cards (I'm already on record as saying those "see-through" Gold Label relic cards are my all-time favorite relic cards) while I fume about going to a public (i.e.: work) restroom and encountering an unflushed urinal. How are there so many people who do not know how to use a lever? You grip it by the hand (or shoe, if you're that squeamish) and push down. That's all. Quit horrifying the people who arrive after you. 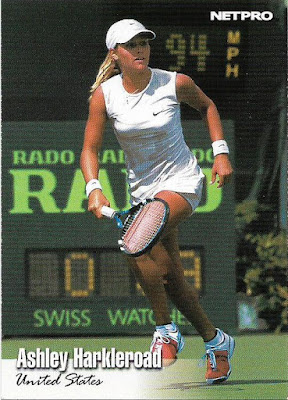 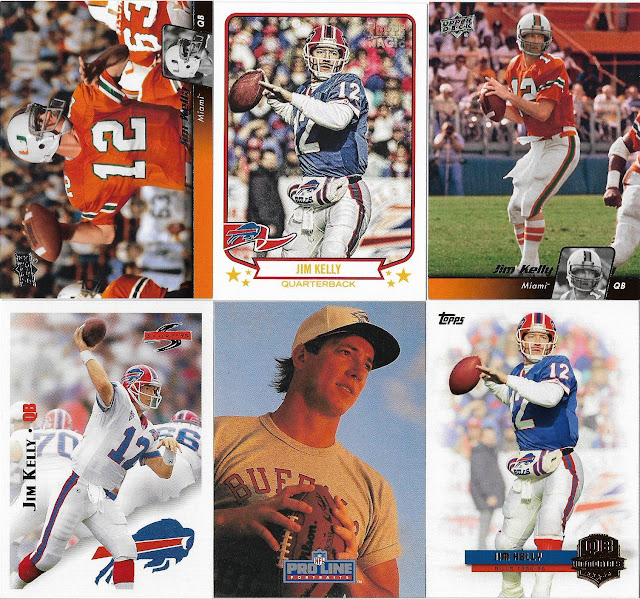 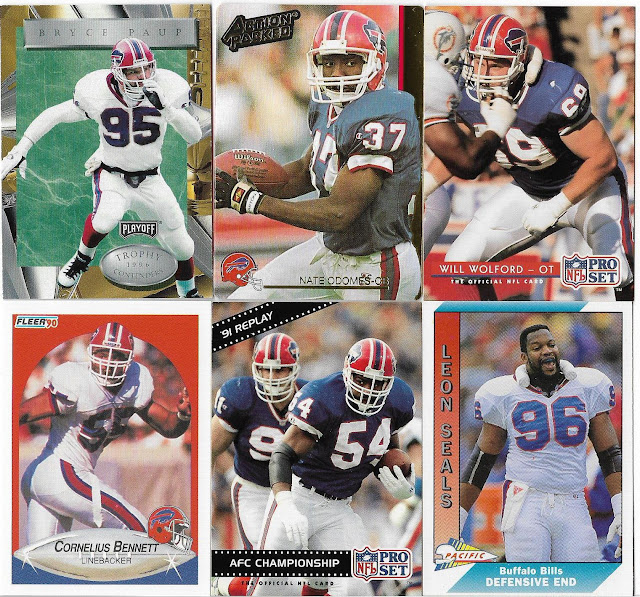 Finally, some Bills cards, with a special emphasis on Jim Kelly (we go way back, Jim and I), as I wonder why people post their political beliefs on Facebook or Twitter when they know -- they have to know, right? -- that they aren't convincing or informing anyone and all they're doing is annoying the crap out of people. 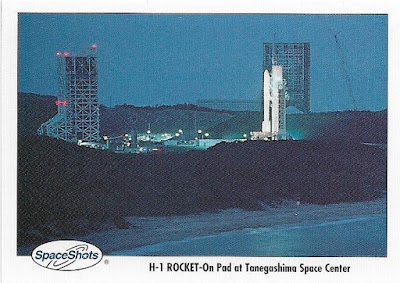 See, I don't need rocket science or space to confuse me.

Commishbob said…
Those Space Shots cards intrigued me and my first google hit brought out some interesting background on them. Apparently the son of a former astronaut produced them using backing from other astronauts and things kind of got sideways. The story is on this space collectors forum thread.

Billy Kingsley said…
I actually understand space stuff more than I do quite a few Earth-bound things. I know more about rocket science than I do about football, for example. I've been interested in space my entire life...which I can actually thank Star Wars for. I have not been able to hunt down any Space Shots cards yet. Someday hopefully.
July 25, 2015 at 1:15 AM