So done with Heritage 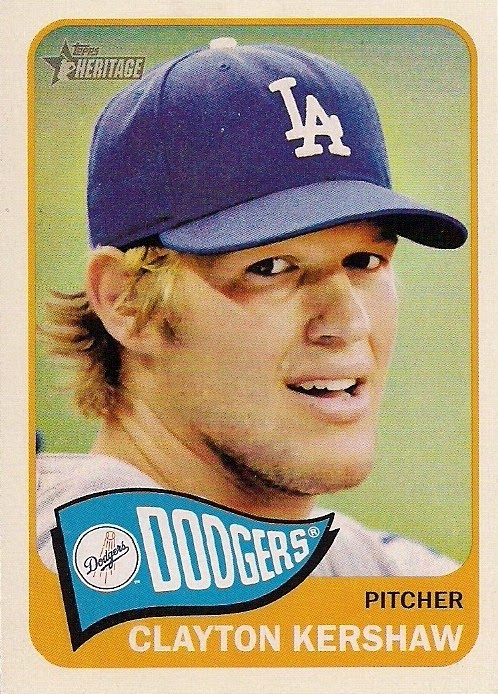 Don't worry, there's no rant. I just got back from a card show. I'm in too happy of a mood for rants.

This is just a simple post to say that I think I'm done buying 2014 Heritage. After one hot box blaster and a couple of rack packs, I landed Kershaw above and the following other Dodgers: 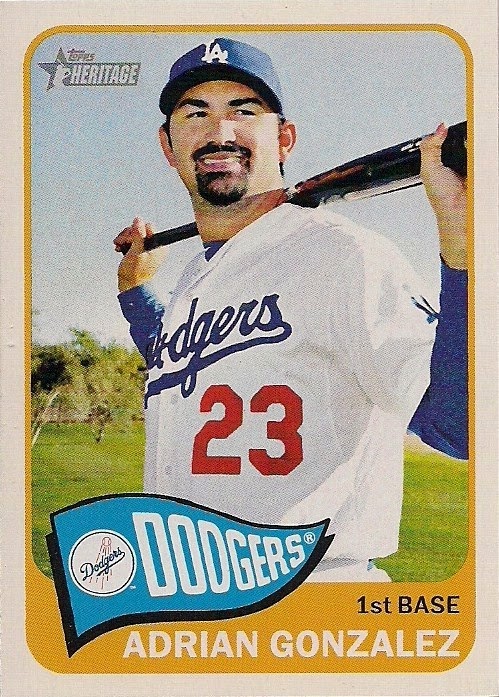 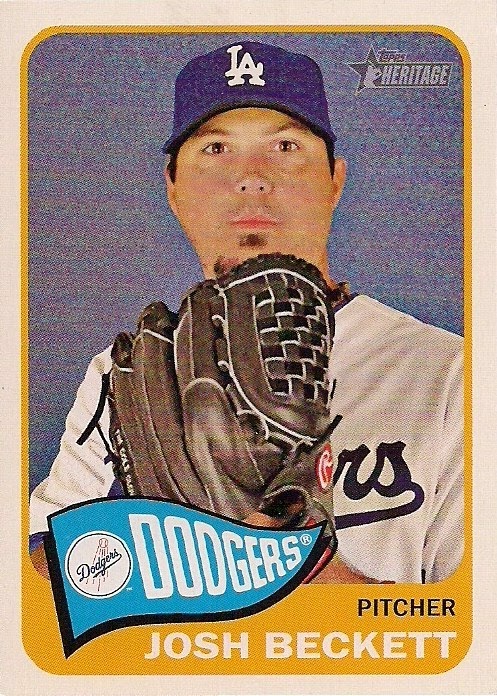 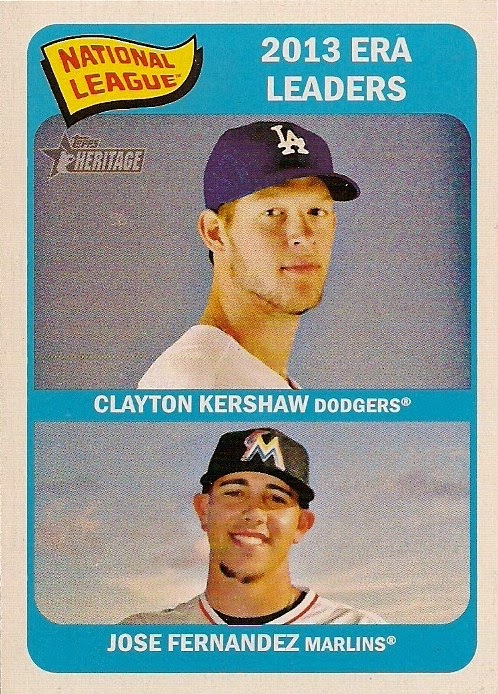 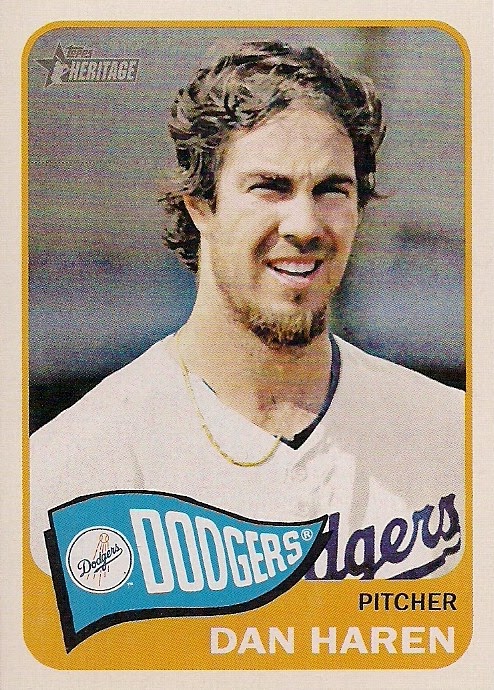 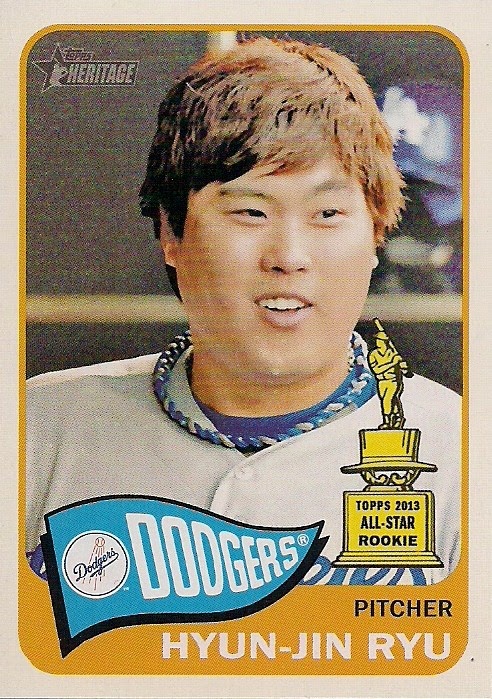 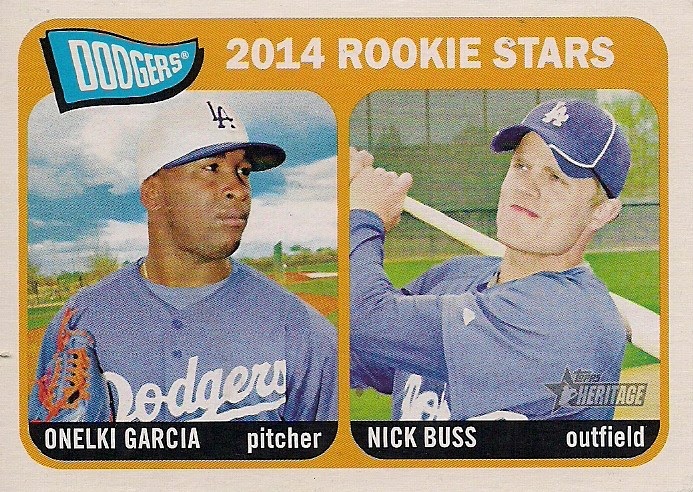 That's pretty good for me. I'm usually not nearly as effective in my Dodger-pulling power.

But just to go one notch higher on the effective scale, I found a binder of Heritage at the card show and went to work finding as many Dodgers as I could find.

I found a lot: 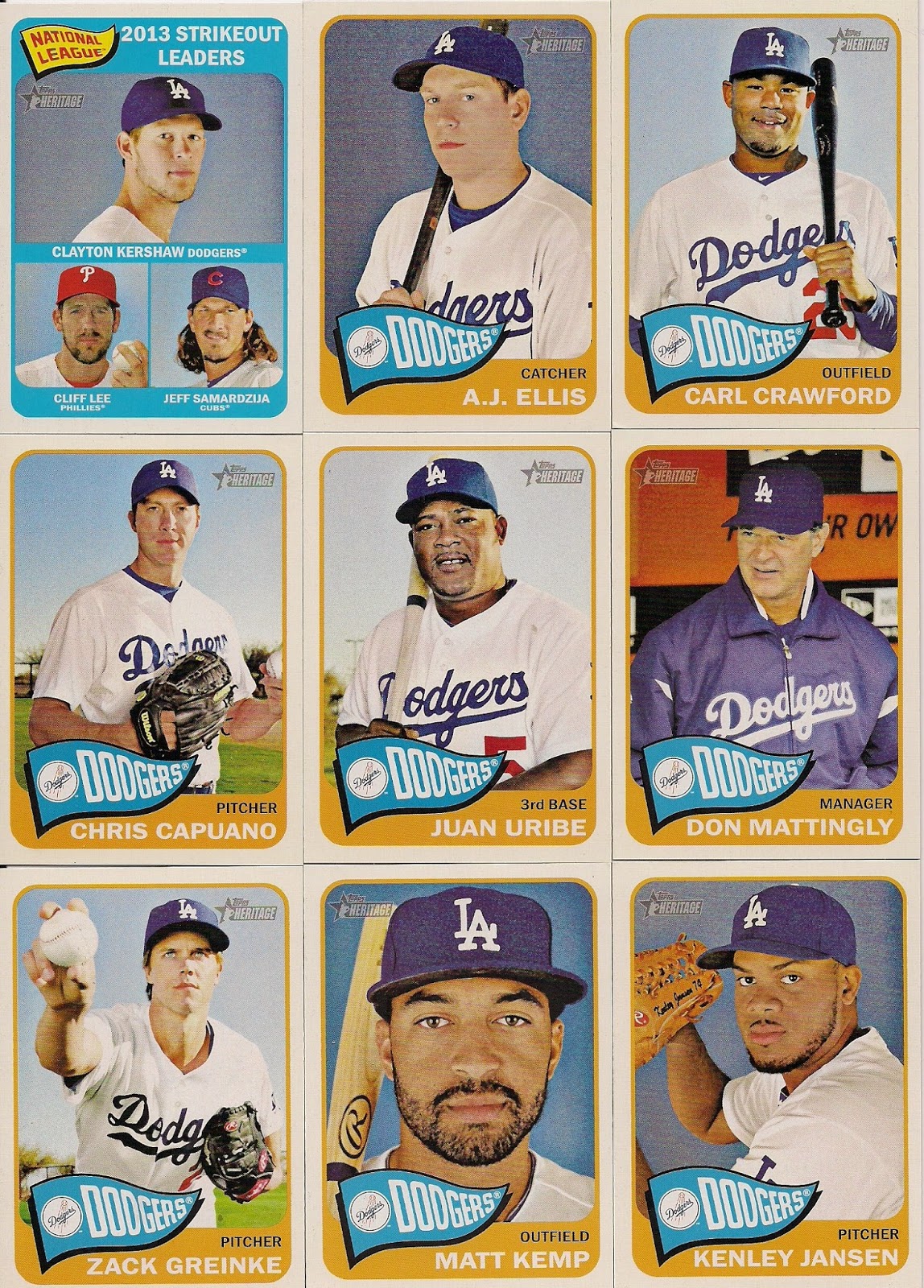 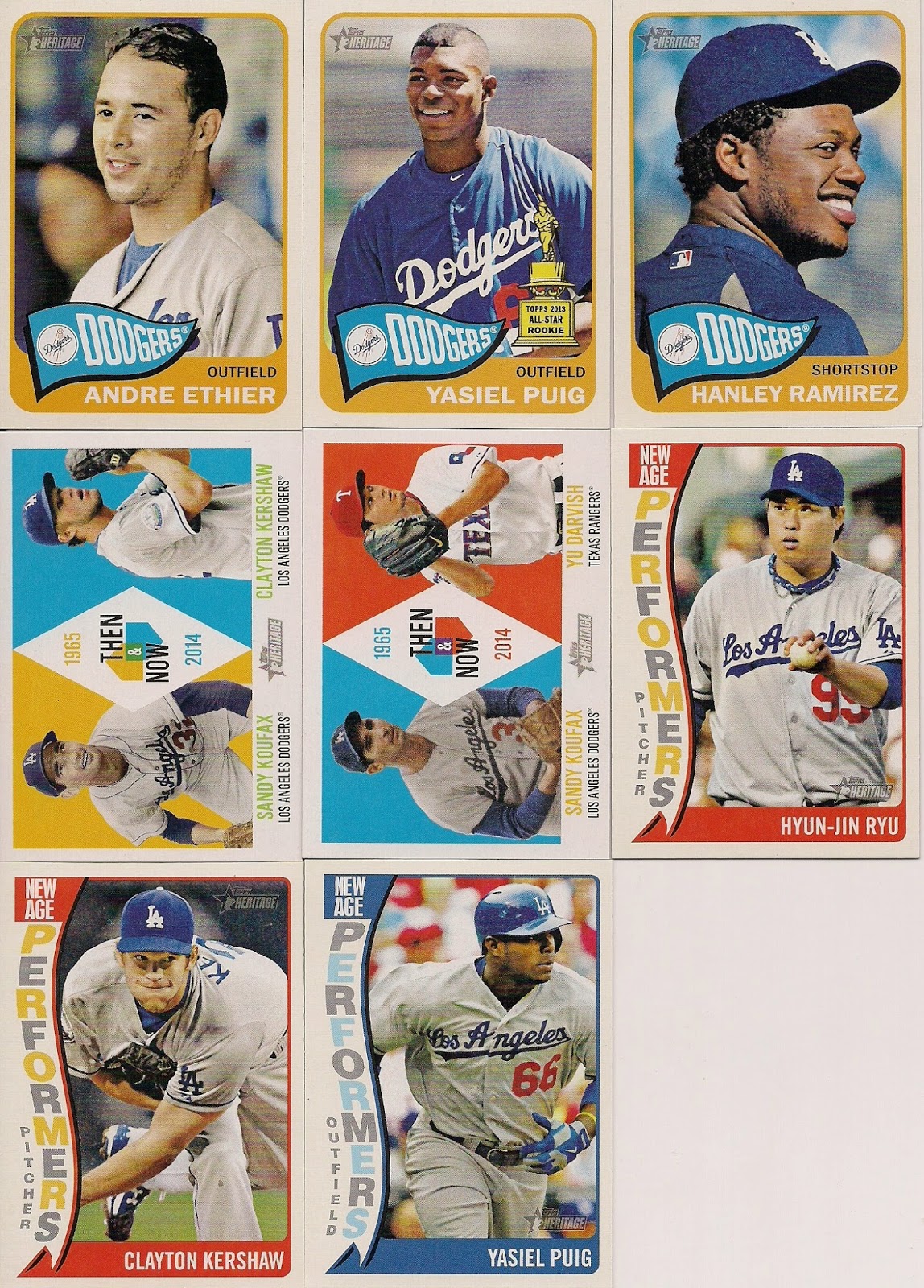 That's a nice mix of base, short-prints and inserts.

It cost me less than a blaster and I'm quite pleased about not having to wait until July to land the last Dodger SP, as I've done in the past.

The question is: do I have all the non-parallel Dodgers from 2014 Heritage?

Well, I don't know. It's so early in the game that I haven't even gotten around to compiling a want list. I think there's a Brian Wilson card and another Kershaw leaders card. Probably a few other inserts, too.

But I'm pretty proud of pouncing on these so early. And happy there won't be any more trips to the card aisle in hopes of unearthing a Heritage Dodger.

But, go ahead, tell me what Dodger card or cards I'm still missing.

You can't spoil my mood.

I'm back from a card show.

hiflew said…
Whoops. You have an additional Kershaw NAP card coming to you via PWE from me. Please pay it forward to one of your fellow Dodgers fans if you don't need it.
April 6, 2014 at 8:28 PM

Fuji said…
You're almost there... here are a few others you might want to grab: