Top of their class

I'm trying to determine which major league records are held by Dodgers. I've always had the feeling that they don't hold a lot of them. They seem to be held mostly by Yankees or bulbous-headed steroid users or other such nonsense. Or maybe it's just my inferiority complex.

The Dodgers have gotten along pretty well without setting a lot of records, but I think I'm missing some. So that's the reason for the post. I'm going to list what I know here, and then add more as I stumble across them. As always, if you know of major league marks held by Dodgers, please let me know.

Here is what I've got right now -- basically off the top of my head: 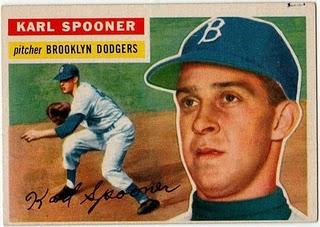 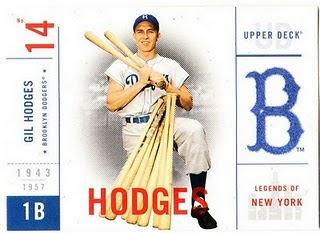 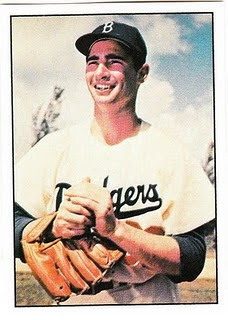 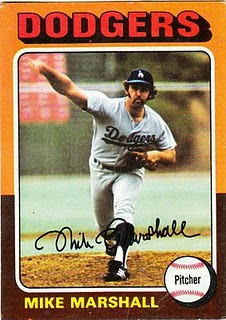 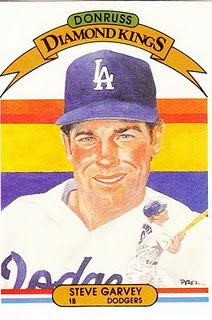 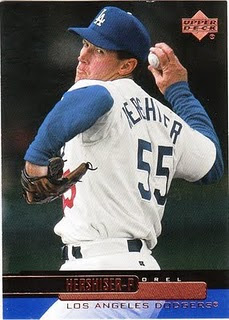 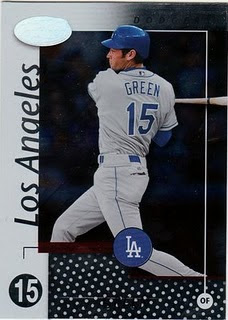 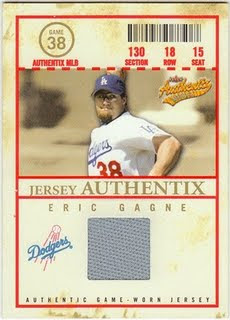 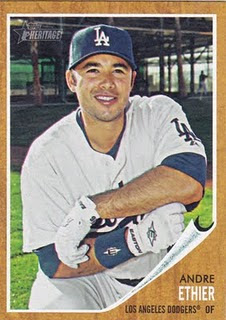 And that's what I got so far.

Some pretty impressive stuff after all. But I know there's more, and I've got to get some sleep. So, later.

Matthew Glidden said…
Orel Hershiser's scoreless inning streak, Gil Hodges 4-homer game, and Koufax's most Ks (14) in a perfect game. Koufax's perfecto also has the record for fewest base runners by both teams at 2.
August 3, 2011 at 7:38 AM

Captain Canuck said…
I have a question about Mr Koufax.

how can his career record be lower than that? Fewest hits per nine innings, left-hander, career, 6.79

Collective Troll said…
Ha, Captain Canuck stole my comment! I was wondering the same thing... I had forgot about the Shawn Green total bases thing. That was really amazing. As for Koufax, you could do a whole, long post on all his personal records... Great post as always Owl, observant as always Cap'n!
August 3, 2011 at 12:02 PM

steelehere said…
The Dodgers played in the longest game in MLB history.