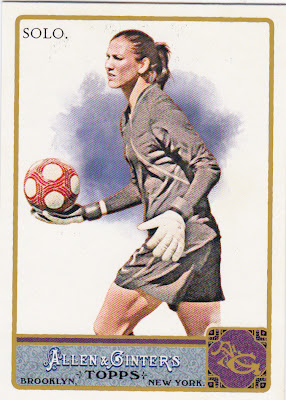 As much as I'd like to stand here and expound on the hotness of Hope Solo, I don't have the time today.

Instead, I'm going to show a couple of Allen & Ginter-heavy card packages sent to me by Spiegel and Spankee, the most messed-up law firm ever created.

Kidding. Spiegel is Spiegel. And Spankee is Spankee. 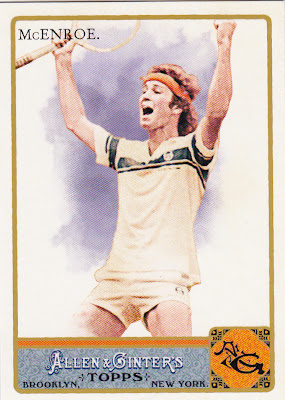 But I thought I'd stick with the ballplayers, and show you how much things change in a short period of time in baseball. Out of the cards that I received from both Spiegel and Spankee, here are the ones who are no longer with the teams portrayed on their A&G cards.

I even spruced up the cards, early 1970s style (except I didn't change the logos -- no time, remember?) 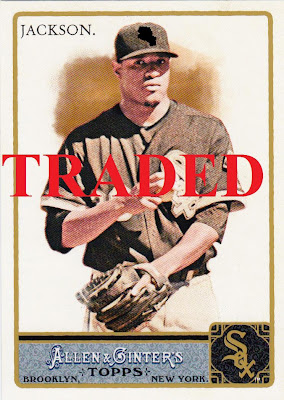 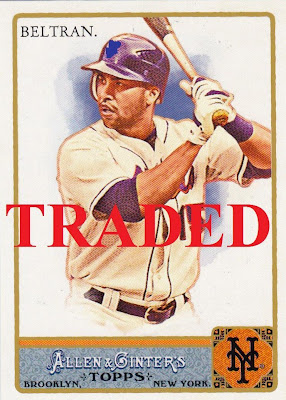 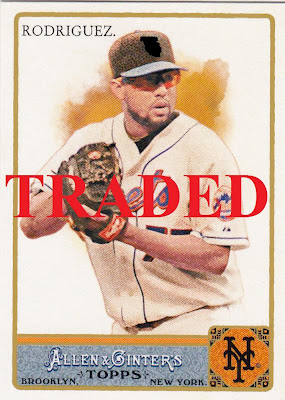 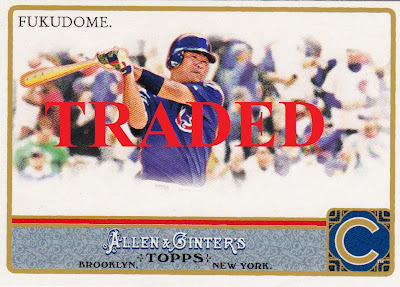 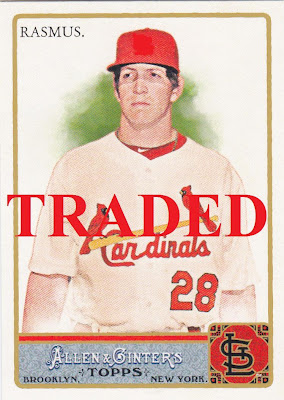 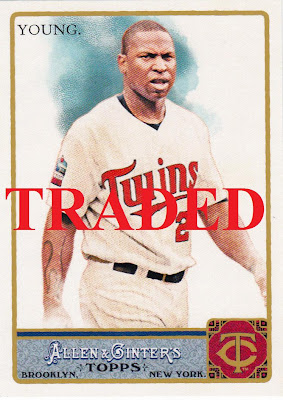 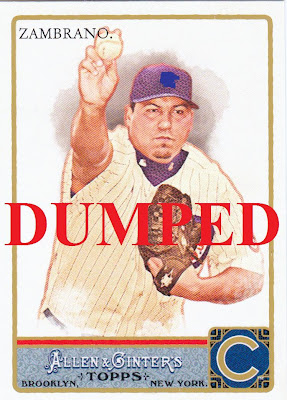 I guess that's what happens when you release a set close to the trade deadline.

Of course, those aren't the only cards I received. Both sent a nice collection of Dodgers and a few other requests. My top five from each: 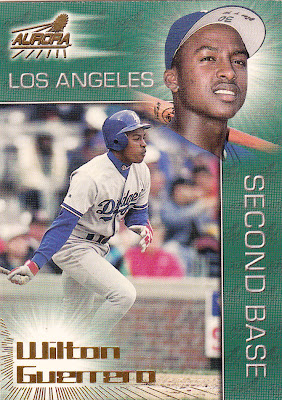 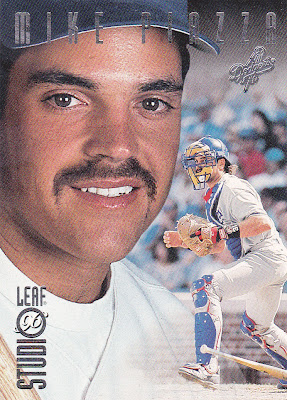 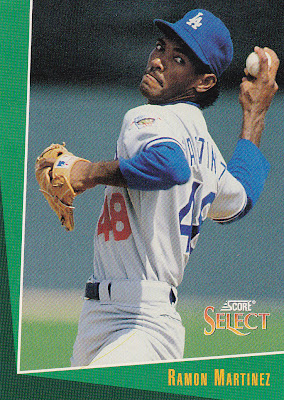 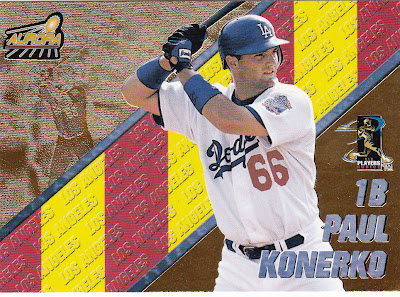 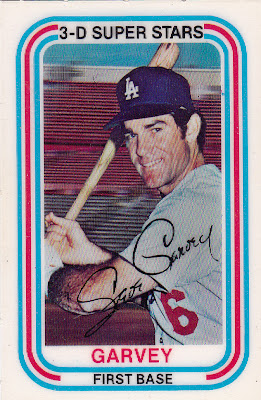 Kellogg's cards from the '70s are always appreciated and terrific fun. I have few Dodgers from the super patriotic Spirit of '76 Kellogg's set (actually there's only 2 in the set).

The Konerko card is my 61st Dodger Konerko card. Sixty-one cards for a guy who played 55 games for the Dodgers. 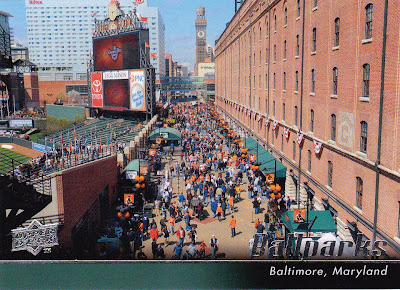 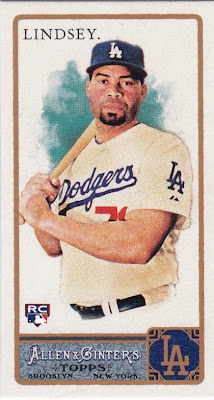 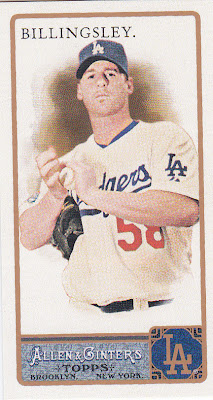 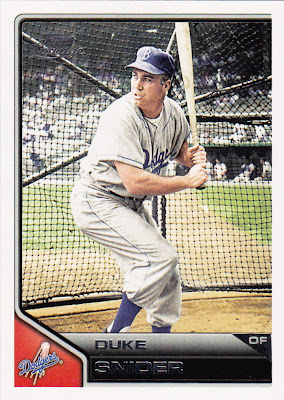 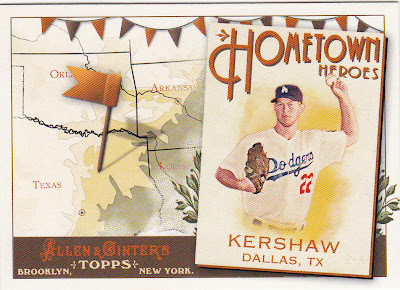 The Orioles Upper Deck card may have surprised you. I wanted it because that's the view that you get as you travel the walkway from the warehouse to the stadium. Since I've done that walk, I need it validated in card form. So I can wave it around in front of people.

Spankee also helped me with my mission to improve my pursuit of Dodger A&G minis over last year. Last year was pathetic (but improving). This year is much better, although I don't know how many card sets John Lindsey will grace in the future. 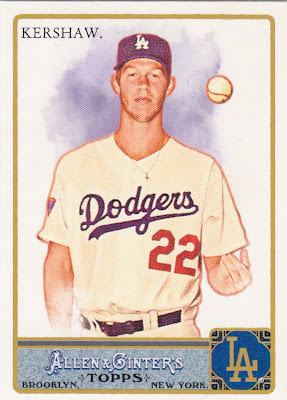 Also, I need one more card of Cy. This is for the A&G set. Need one for my team set, since the box I purchased was Dodger deficient. 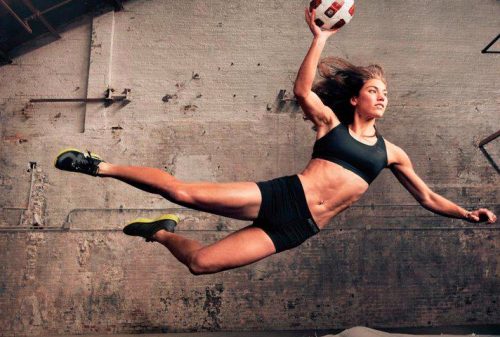 Spiegel83 said…
Nice airbrushing on the Ginter cards. Also, I love seeing a trade post with my name on it but, can we see more Hope Solo photos.
August 25, 2011 at 5:09 PM