Return of the map 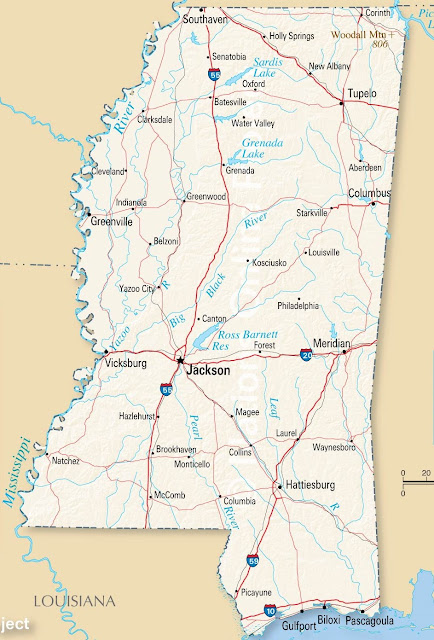 The other day on Twitter a collector mentioned that he was attempting to trade with someone from every state in the U.S.
That immediately caused me to remember the trade map.
Perhaps if you were around in 2012 -- I mean on the blogs -- you would remember the trade map, too. That's the last time I featured it. And the time before that was all the way back in 2010!
You see, I too was trying to trade with someone from every state. Then crushing apathy killed the dream, so definitively that I haven't thought about the trade map for years. When I last showed it, I had just cleared Delaware and Nevada off my state trade list. 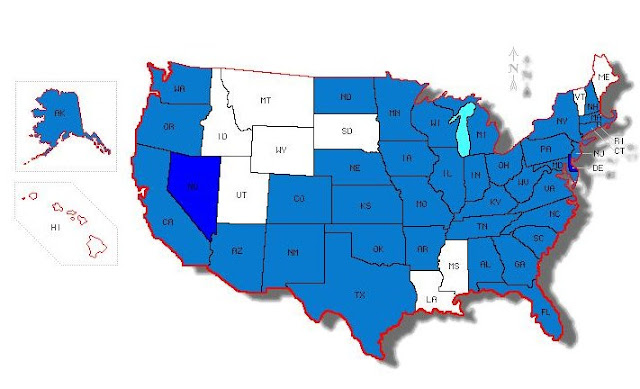 That's the map I showed on Sept. 28, 2012. The blue states all include trade buddies. I had traded with collectors in 40 states at that point.
That's when I stopped paying attention. But when the other 50-state chaser mentioned his quest on Twitter, I pulled out this old map and mentioned how close I had gotten.
That caused others to say, "Hey! I'm from Mississippi! I'm from South Dakota!" and I was like, "read the directions! This map is nine years old!"
So obviously with that kind of enthusiasm I had to update what I should have been updating for nine years. I quickly looked through my list of addresses and re-did the map. Here it is: 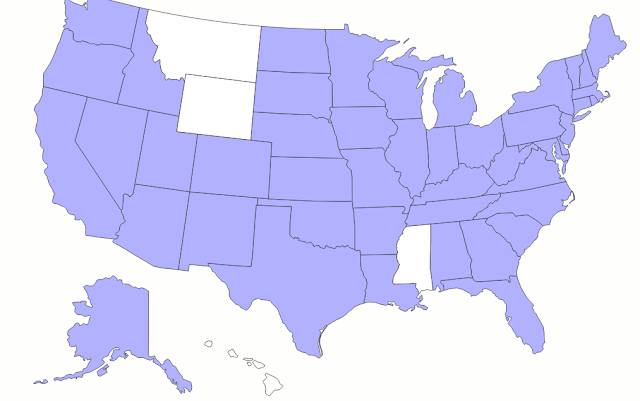 That's all that's left. Four states. Mississippi, Montana, Wyoming and Hawaii.
I probably will get Mississippi done next with at least one person from the state already saying he's looking for Dodgers for me. I don't know what will be next after that. Montana? I have this theory there's nobody actually living in Wyoming (this will cause Wyomingians to suddenly spring to life on my blog to tell me I'm wrong). I expect Hawaii to be last. Although I'm secretly hoping to trade with a relative of Charlie Hough's.
I'm not very good at predicting what's going to happen next though. A few posts ago I mentioned with certainty that Fritz Peterson would be the last card I would need to complete the 1976 Hostess set. It's a short-print and it had disappeared after I had a shot at it but didn't know it -- a sure sign that I would pay.
Well, one day after I said that, a Peterson Hostess card popped up on ebay. GIMME! 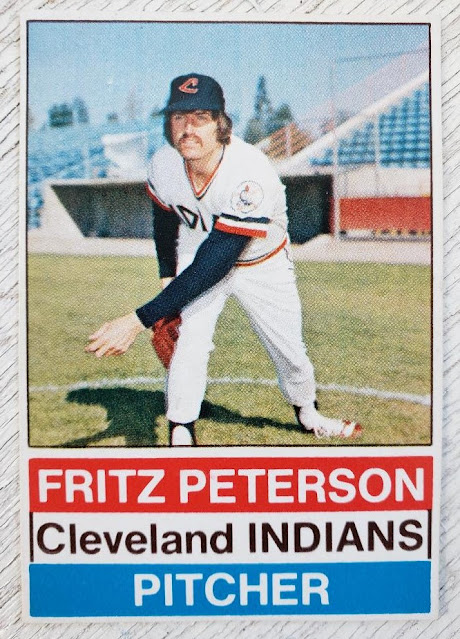 And you thought all I was going to show was maps.
I'm very pleased that this will not be the last card I need to finish the '76 set. 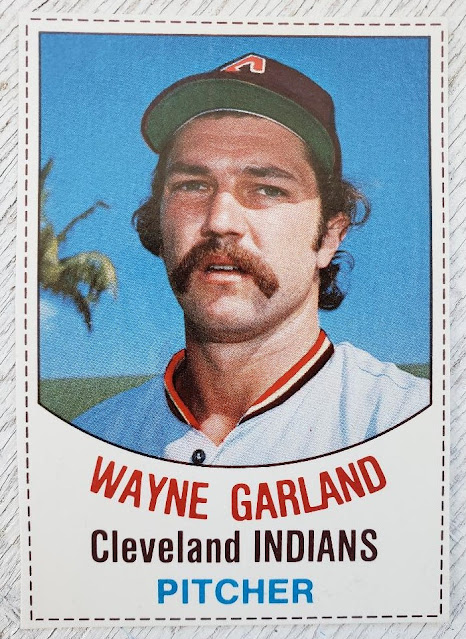 I went ahead and added a companion for Peterson on the ride to my mailbox. Why not? The '77 set is the next Hostess one I want to chase. This airbrushed Garland is a nice one. He seems to know already that his career in Cleveland is going to be the end of him.
For '76, I'm down to needing two cards, Rod Carew and Willie Stargell. Logic says that Carew will be the last one. Stargell is already sitting in an online cart and Carew is an SP, I believe. But I'm not predicting! The moment I do that, a Carew will fall from the sky.
Just like someone from Hawaii is going to contact me tomorrow about having a bunch of Dodgers on my want list.
But, yeah, if you're from one of those four states and think you have some cards I'd like, reach out. I should finish this job ... I guess.

Billy Kingsley said…
There's a collector in Hawaii on the Database. I have done a deal with him.

I didn't keep track of where I traded with much but I do know I've mailed to every continent except South America, and yes, u have mailed to Antarctica, although not cards. One of the model builders I knew was a scientist based there and I mailed him some decals he needed back around 2004 or 2005. I wish I had kept the receipt.

I have not ever encountered any collectors from South America which is surprising since I know they have a presence in the card hobby.
September 19, 2021 at 9:20 PM

Fuji said…
Dang. I wish I would have kept track of all of my trades when I was active on Sports Card Forum and CCW. It would have been cool to see how many different states I had traded with. I'm not sure if I've ever traded with anyone in Hawaii, but I've bought cards from at least two different dealers over there. So there are indeed card collectors living on the islands.
September 19, 2021 at 10:24 PM

Used Cardboard said…
I keep meaning to put together a map of Sportlots sales- this might finally nudge me into doing it. I’m pretty sure I’ve shipped to someone in WY, but I’m certain I’m missing MT.
September 19, 2021 at 11:09 PM

Alan Deakins said…
-I grew up in Mississippi, been reading this blog for a long time...I guess that doesn't count, but there are alot of collectors in MS...Glad I live in Chattanooga now with 4 LOCs for sportscards and plenty of shows to go too with hopefully more when this CoVid calms down....fun post
September 21, 2021 at 12:48 AM

Jon said…
I saw that guys map too. The funny thing is we were in the middle of a trade, and I therefor could've taken care of TN for him, but he pulled a typical Twitter person, and flaked out before the deal could be finished.
September 22, 2021 at 3:42 PM