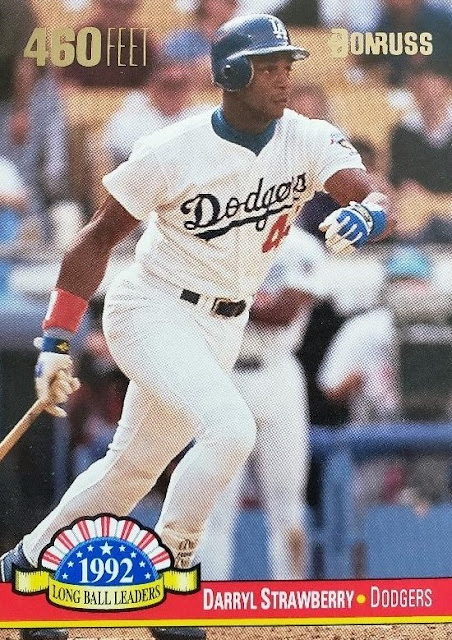 I am going to a card show this weekend.
At least I think I am. When you've gone without something for so long that was such a regular routine there's a tendency to think it's never going to happen again. Like growing apart from a best friend.
But that's what the calendar says. There's a card show to go to for the first time in almost two years.
Will I remember what to do?
Or, more to the point, will what I remember doing work anymore?
I don't know what to expect. I don't know whether to anticipate crowds (ick), bros and briefcases (double ick), higher prices (help!) or the same old routine from 2006-19.
I plan to do the same stuff I always do. I'm going to leave at the same time, bring the same amount of money, find the same tables. If I show up and it's all gone, well, I've figured out how to buy cards other ways in the last two years anyway.
I'm pretty excited, but I don't have a lot else to say. There are want lists to refine and I need to distract myself with yard work, the job and watching games on TV so I don't freak out.
So, to tide you over, here are a few cards from my most recent Sportlots order that didn't fit into any of the themes on previous posts. 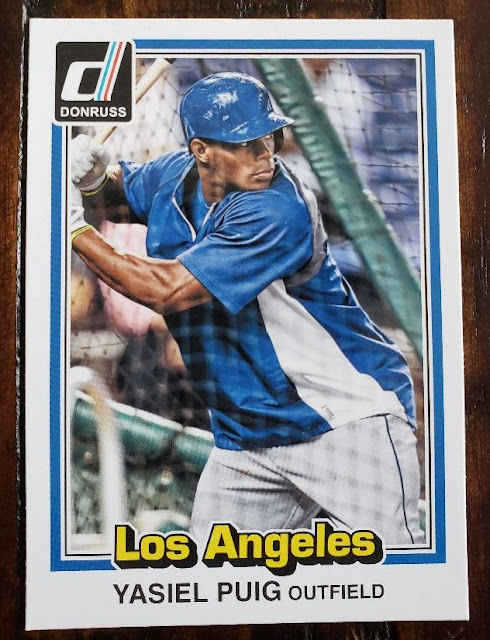 A Donruss short-print from 2015, I believe, of the forgotten Yasiel Puig. Remember those days? I went to card shows then. 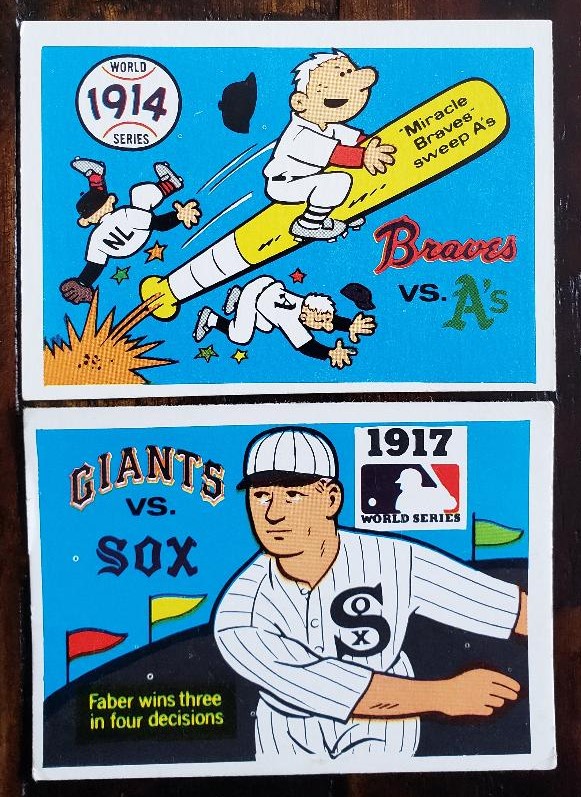 A couple of Laughlin World Series cards, one from 1970 and one from 1971. I want all of these. I don't think getting them card-by-card is the way to proceed, but I'll figure out a better way at some point. 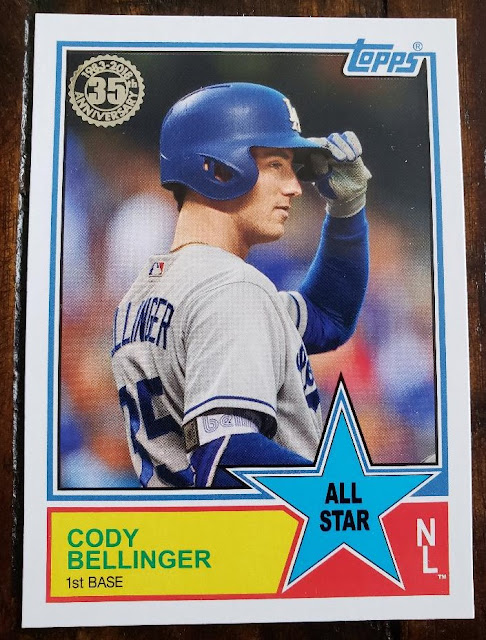 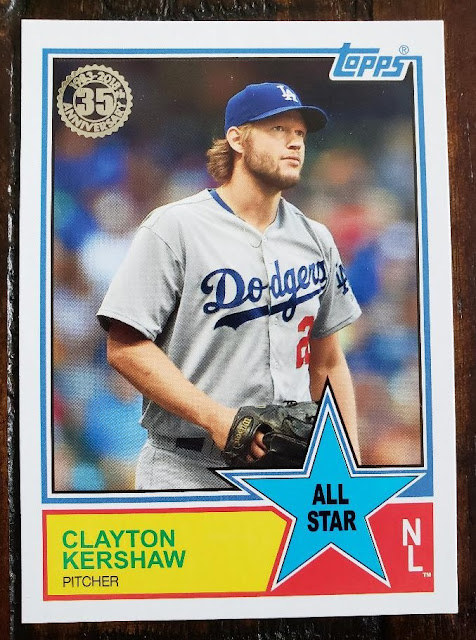 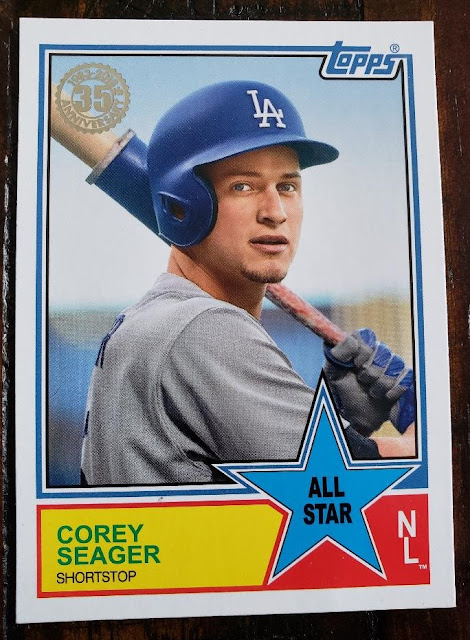 Some 2018 Topps '83 All-Stars from the Update set, I think. It's getting to be a long time ago. It seems like I spend too much time tracking down inserts from 3, 4, 5 years ago. It's a bad habit. But going outside to light up feels so good. I think I saw this card on Baseball Every Night, that's where I see all of the Dodger Darryl Strawberrys that I don't have. It's frustrating to find an early '90s Dodger that's eluded me but at least this one is never getting away.
I want to discover things like this at the card show. I'm hoping what I want will be stuff that the investment types never even think to grab. I hear how vintage cards are becoming increasingly pricey due to the boom and that concerns me most of all, but I haven't seen it myself yet and I have enough interests that I can always pivot to something else.
I think.
Who knows.
I haven't been to a card show in almost two years.

Fuji said…
It's like riding a bike... as soon as you get inside, you'll know what to do. As for card shows before COVID-19 and now, here are a few things I noticed about current ones in my area:

I also noticed that there's a lot of graded card dealers, but I feel like this has been a trend for several years now.
September 12, 2021 at 10:44 AM

Brett Alan said…
The Garfield NJ show, which is the only one I've been to both pre-and post-COVID times, didn't change much. I'd say there were fewer dime boxes and other bargains, but they weren't gone. No cheap blasters, but they'd become harder to find even before. Good luck!
September 12, 2021 at 12:24 PM

GCA said…
I'm looking forward to a show in Ephrata, PA that was transplanted from March into October. Several of the (mostly vintage) dealers only do that show, so hopefully they don't reflect the flipper boom in pricing.

Luckily, the suitcase wielding bros usually flock to the graded mojo tables, so at least they're all avoidable at once.
September 13, 2021 at 12:42 PM

AdamE said…
My experience is that nothing has changed. Same venders, same customers, same everything.

Unfortunately that usually means only two guys have vintage for sale.
September 13, 2021 at 5:52 PM