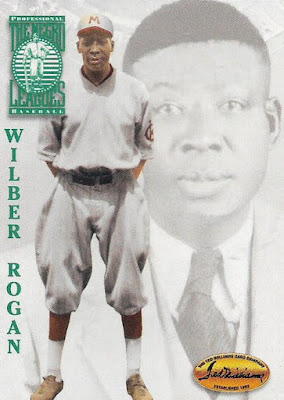 With the time constraints that often arrive at this time of year, plus a few new editions to the list of time-suckers (my blog reading is way down), I basically have one shot on an idea for a post. If that idea falls through, then there's no time for a backup post. This means I should have some posts ready-made in advance, but I don't like doing that. I want to be present in the hobby, here and now, as often as possible.

Today's challenge was figuring out what my favorite card of 2018 was, per P-Town Tom's contest.

I searched through my pretty mediocre 2018 acquisitions and came up with zip. I kept finding cool cards and then I saw each time that the card was created in 2017. This happens because I'm usually behind when acquiring cards from a given year. Many of my best 2018 cards will be acquired in 2019. This is how I keep costs down and keep my sanity from running out by avoiding the feeding frenzy.

So, anyway, I still don't know what my favorite 2018 card is. The good news is the contest runs until Jan. 7, so there's still plenty of time for someone to shower me with fascinating 2018 cards for the holidays!

In the meantime, all I've got for you are cards I like better than 2018 cards: they are old cards from off my want lists.

I received some 1993 and 1994 Ted Williams Company cards from mr haverkamp that whittle down my base set wants for each set to a mere three cards apiece.

Here are the '93 needs crossed off the ol' lists: 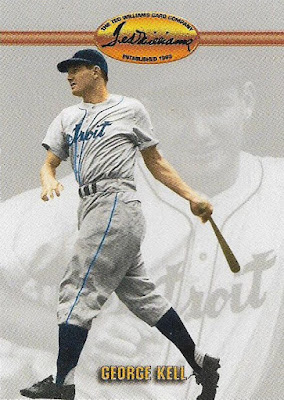 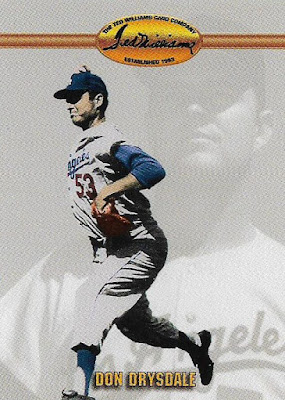 Beauties. Start making some 2018 licensed cards of Don Drysdale and I'll come up with my favorite 2018 card in no time.

The Negro Leagues card of Bullet Rogan at the top of the post came off my '94 TWC want list.

Here are the rest of the needed '94s: 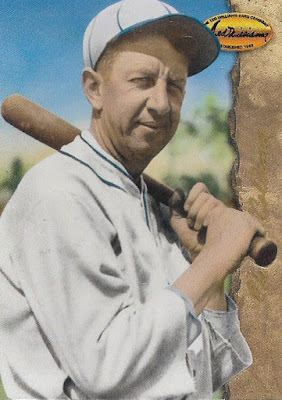 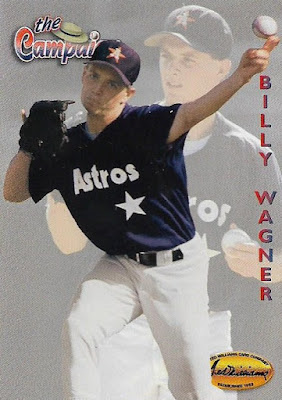 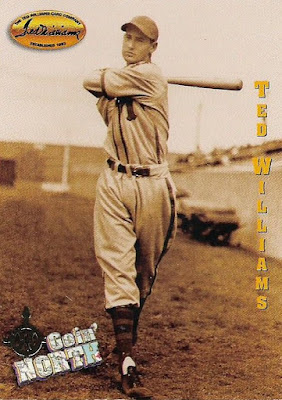 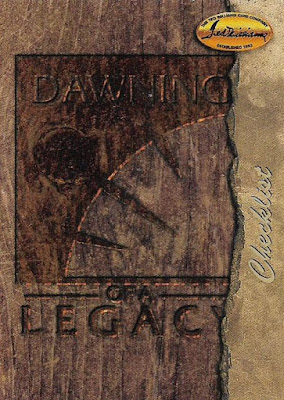 That Ted Williams card is a looker. That checklist card is not.

The colorization on the '94 TWC cards does not seem right, but I will not complain about an Ed Collins card. The guy was playing in 1910! 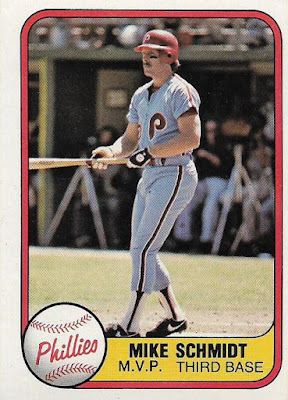 Noted Mike Schmidt card collector mr haverkamp provided a spare 1981 Fleer Schmidty for my set collection quest. That set is down to seven cards to go.

Another one of the reasons I'm having troubles finding my favorite 2018 card is I pretty much shut down on buying 2018 product around about June or July to focus on older cards, so the selection is pretty weak.

But I am not giving up. Before January 7, you will see my favorite 2018 card. Even if I have to rip up a Ryan Braun card and glue it back together, I will produce a favorite from this humdrum card year.

GCA said…
Dangit! Beat me to the Schmidty.

I did the same thing. Looked through my sets of Stadium Club and most of A&G, and then scanned through the database pages of flagship and came up with nothing that jumped out and made me say "That's an amazing card". a couple of the SC's were nice old photos that we hadn't seen before, but that was as good as it got.
December 10, 2018 at 8:32 AM

Tony Burbs said…
I'm having the same issue in coming up with my favorite card of 2018. I've sat down and looked through a couple of times, but I just haven't acquired enough yet. Anyway, Ted Williams Company cards still look better than anything produced today; seriously, one of the best looking baseball card sets ever produced, in my opinion. Good stuff!
December 10, 2018 at 9:37 AM

Paul Hadsall said…
I probably have less than 100 major league cards from 2018 in my collection, but choosing a favorite is easy - the Topps Now card commemorating David Wright's last game. Good luck finding your own 2018 favorite.
December 10, 2018 at 4:46 PM